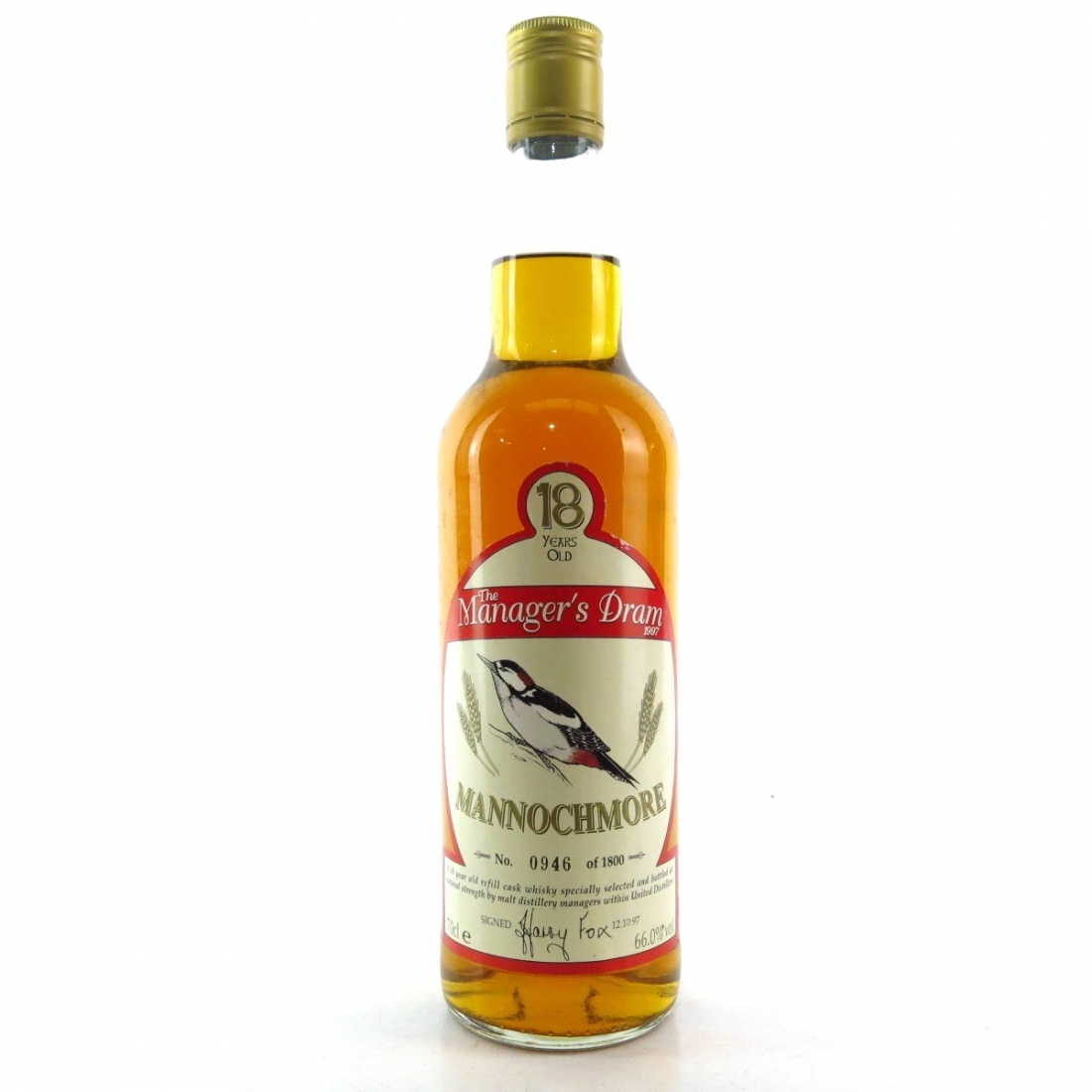 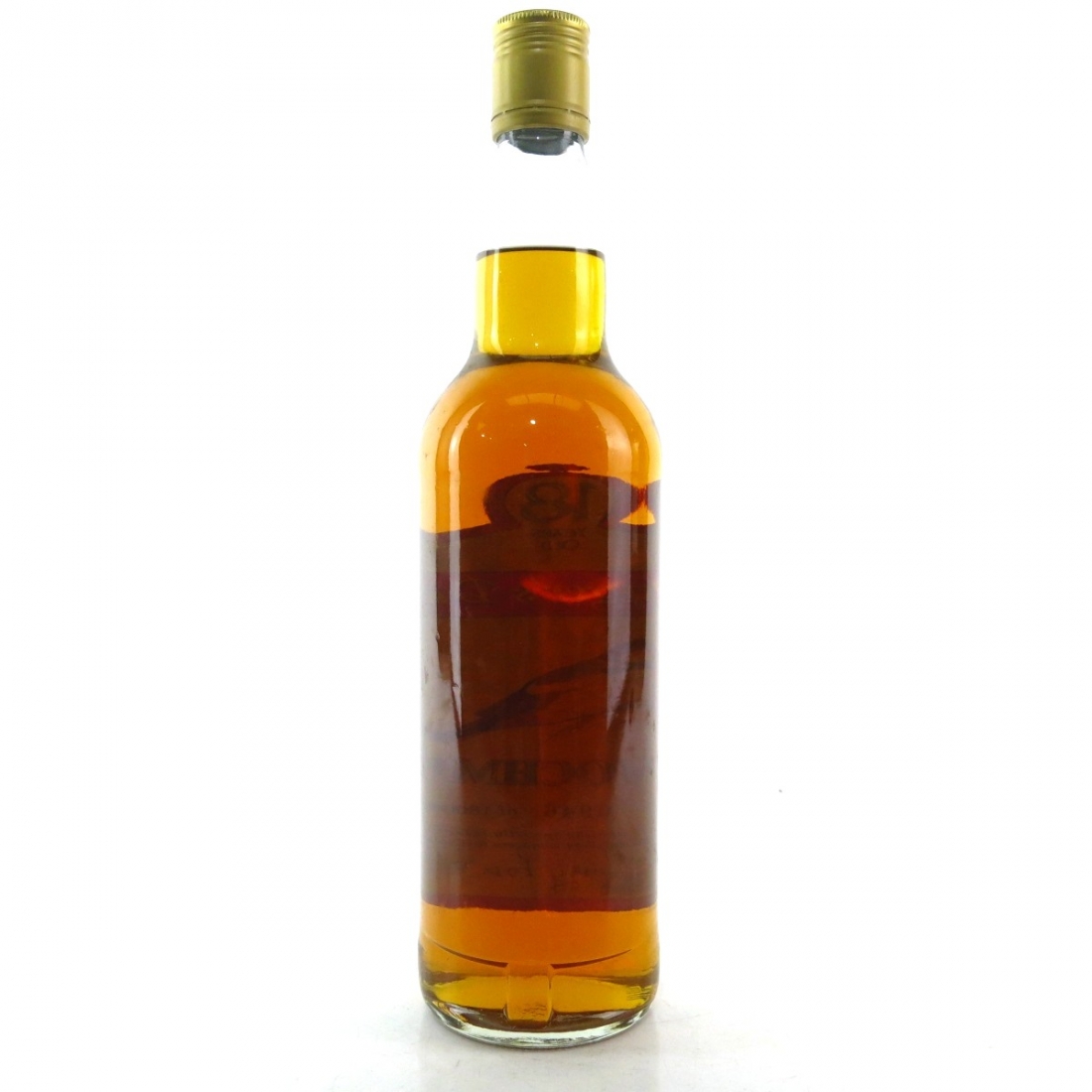 The Manager’s Dram series of whiskies were bottled exclusively for employees of what is now known as Diageo.  These whiskies were selected by the respective distillery managers within Diageo malt distilling and bottled at natural cask strength. 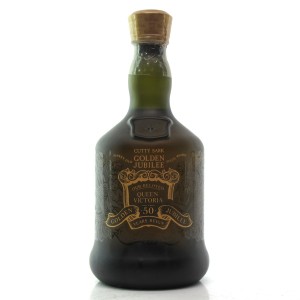 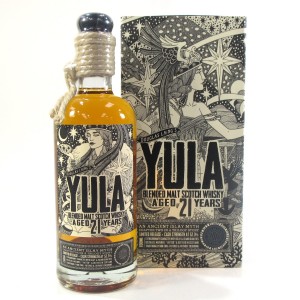 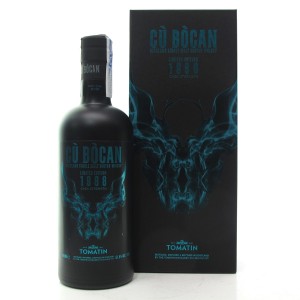 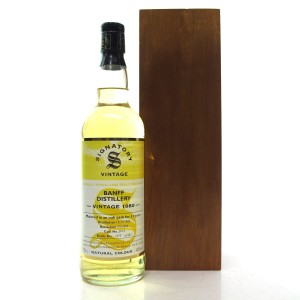