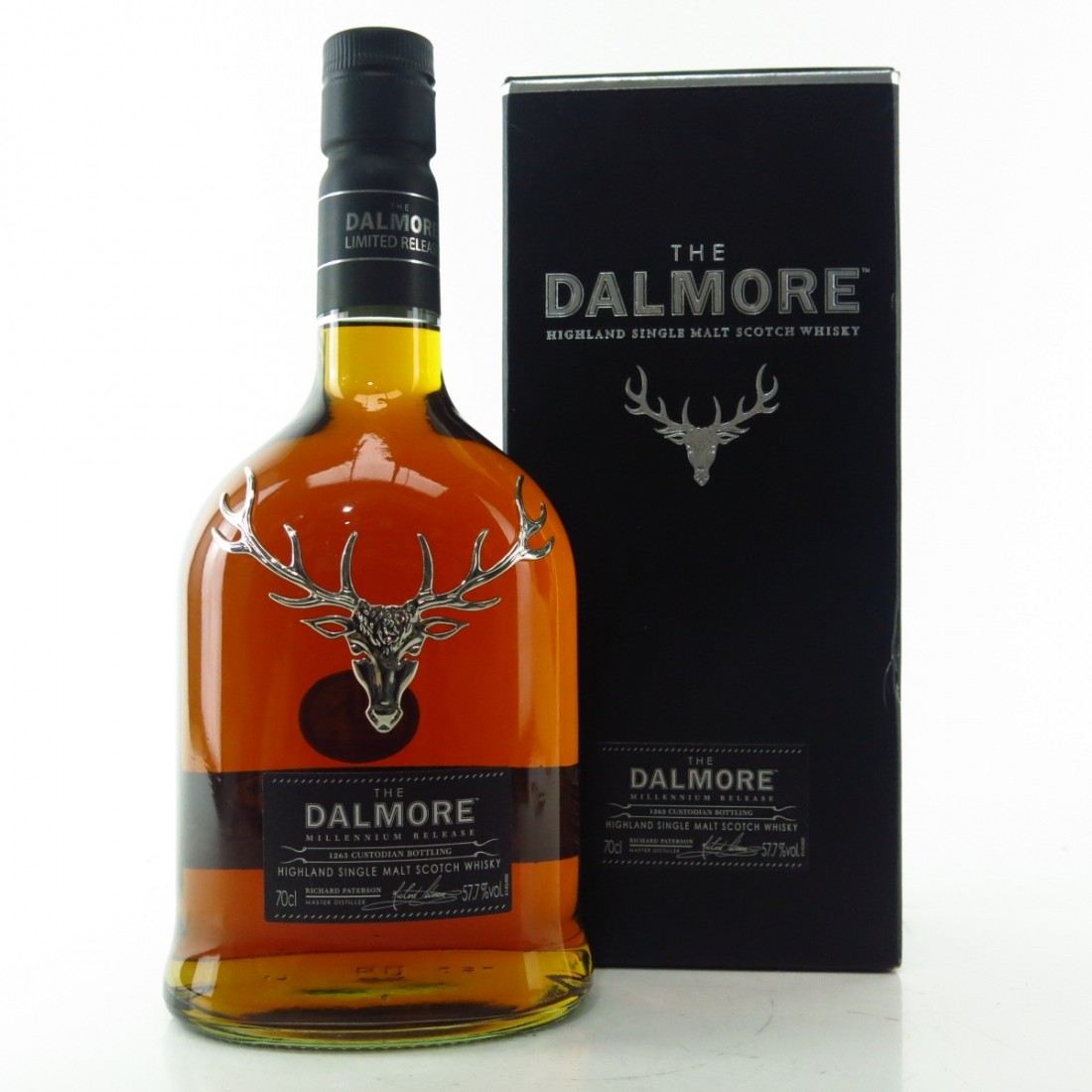 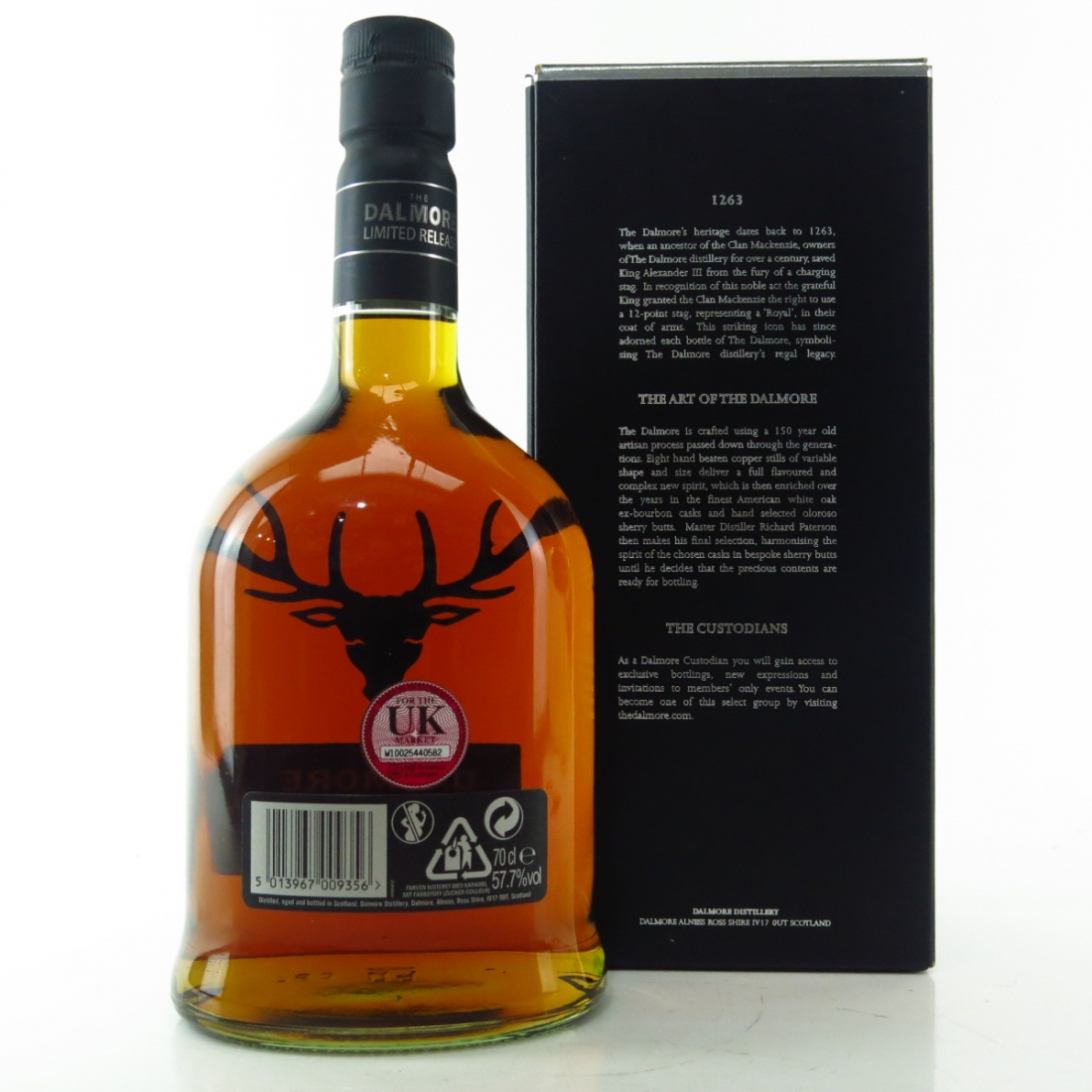 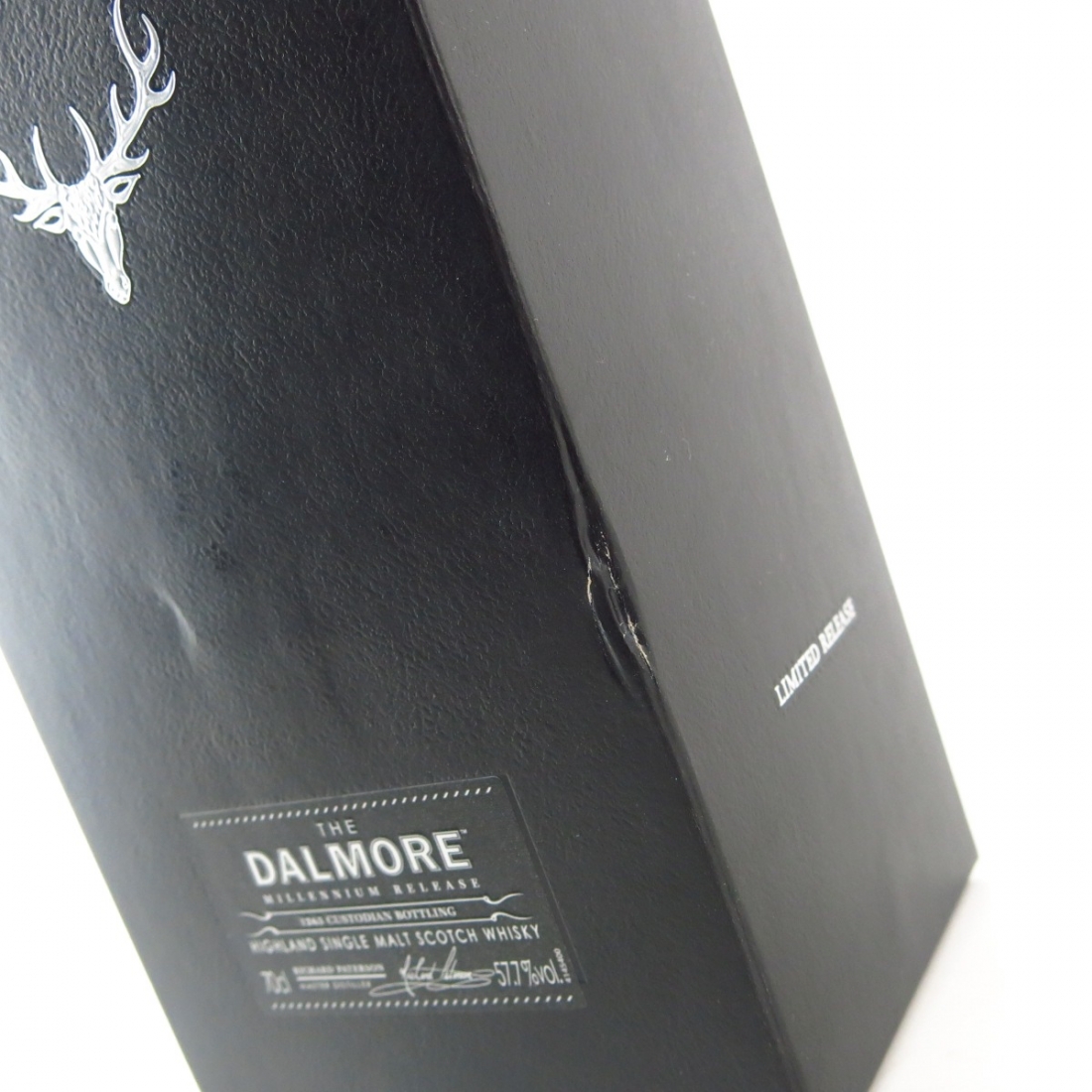 The first cask to be bottled for Dalmore's custodians, a concept introduced by the distillery for its followers in 2012.

A trio of casks were filled at midnight on January 1st 2000 and gradually released on their 12th, 15th and 18th birthdays.

This is the first 'Millennium Release', bottled in 2012 as a 12 year old. Initially matured in an American oak ex-bourbon cask, before being finished in a Matusalem Oloroso sherry cask.