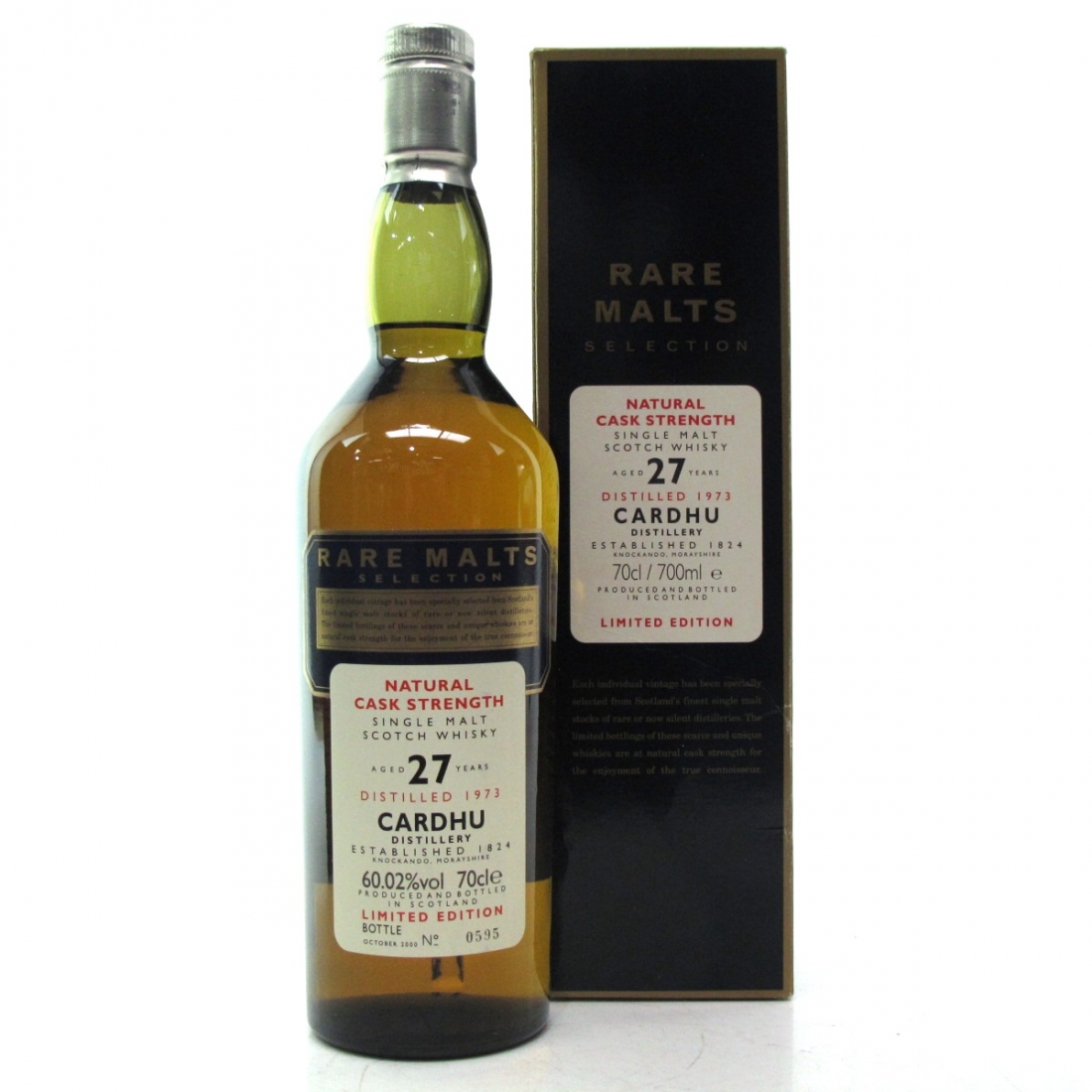 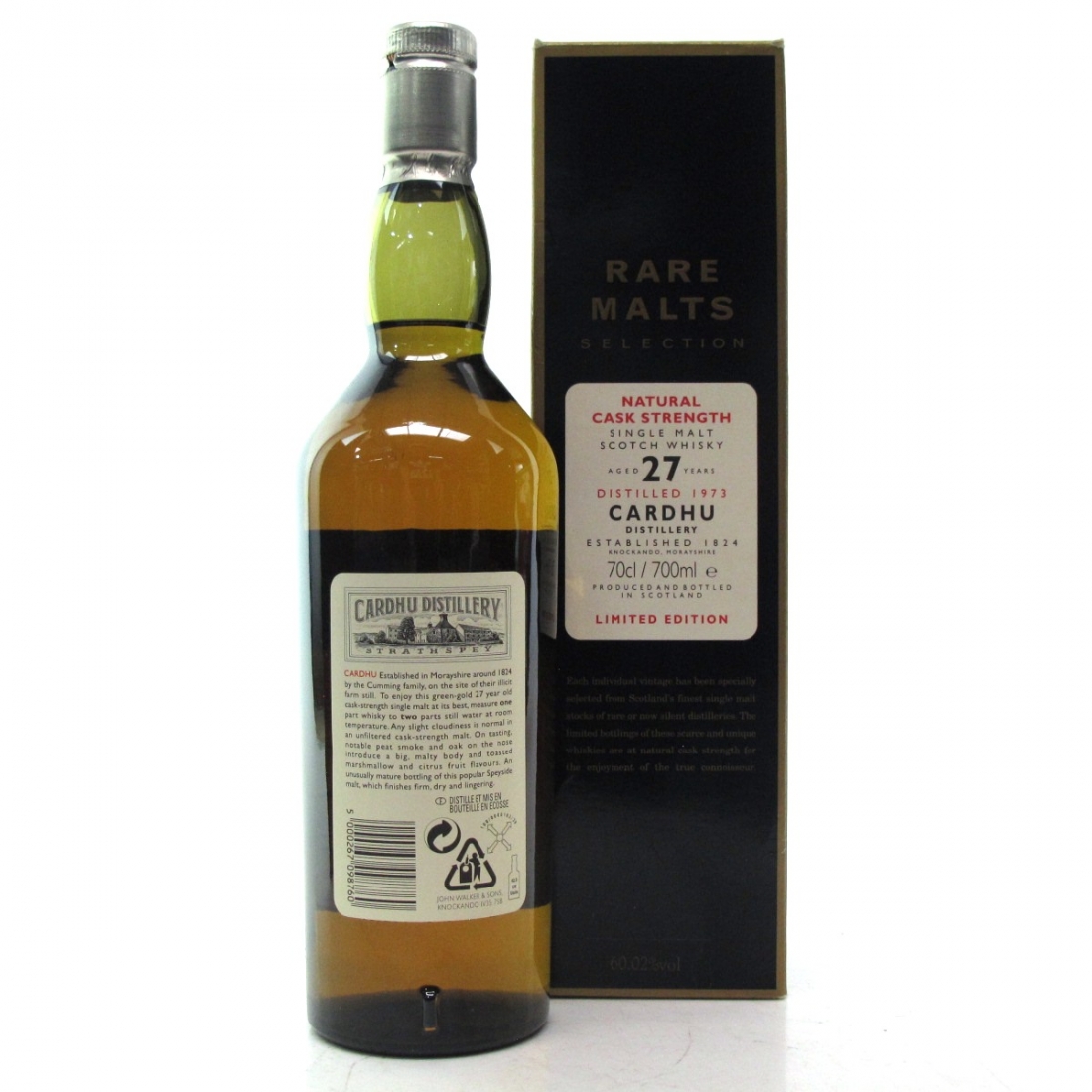 There were only two releases of Cardhu under the Rare Malt Selection, this is bottle number 592.