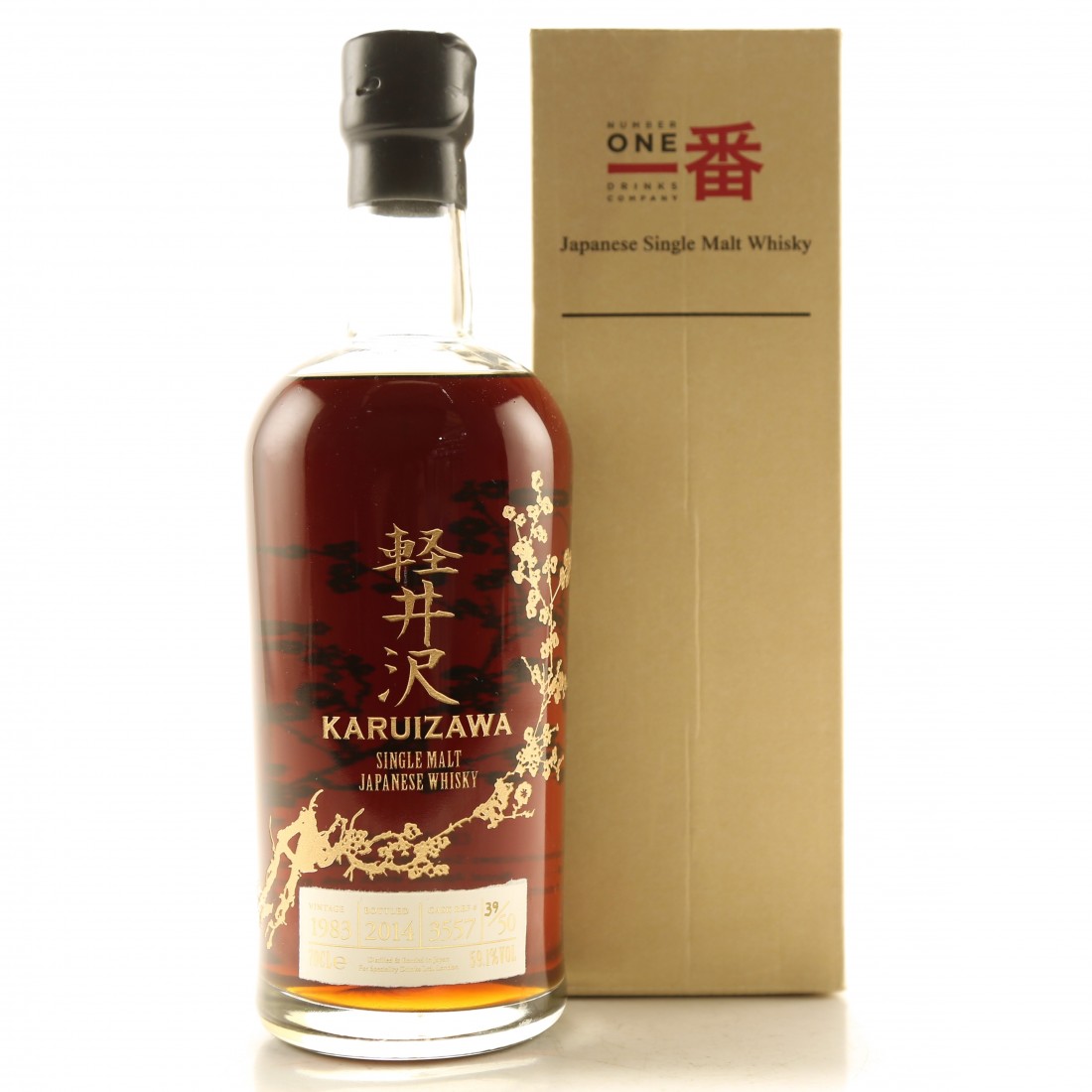 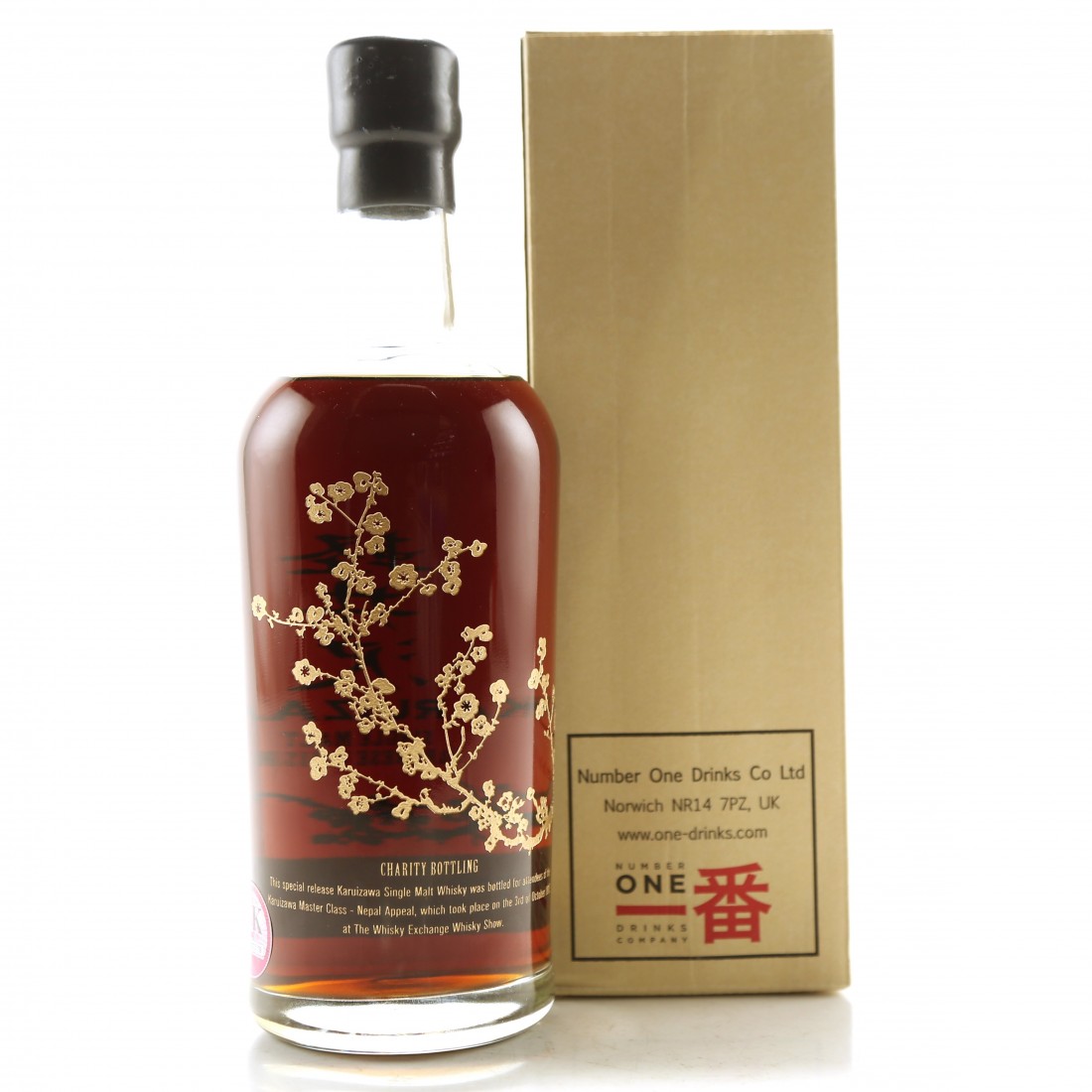 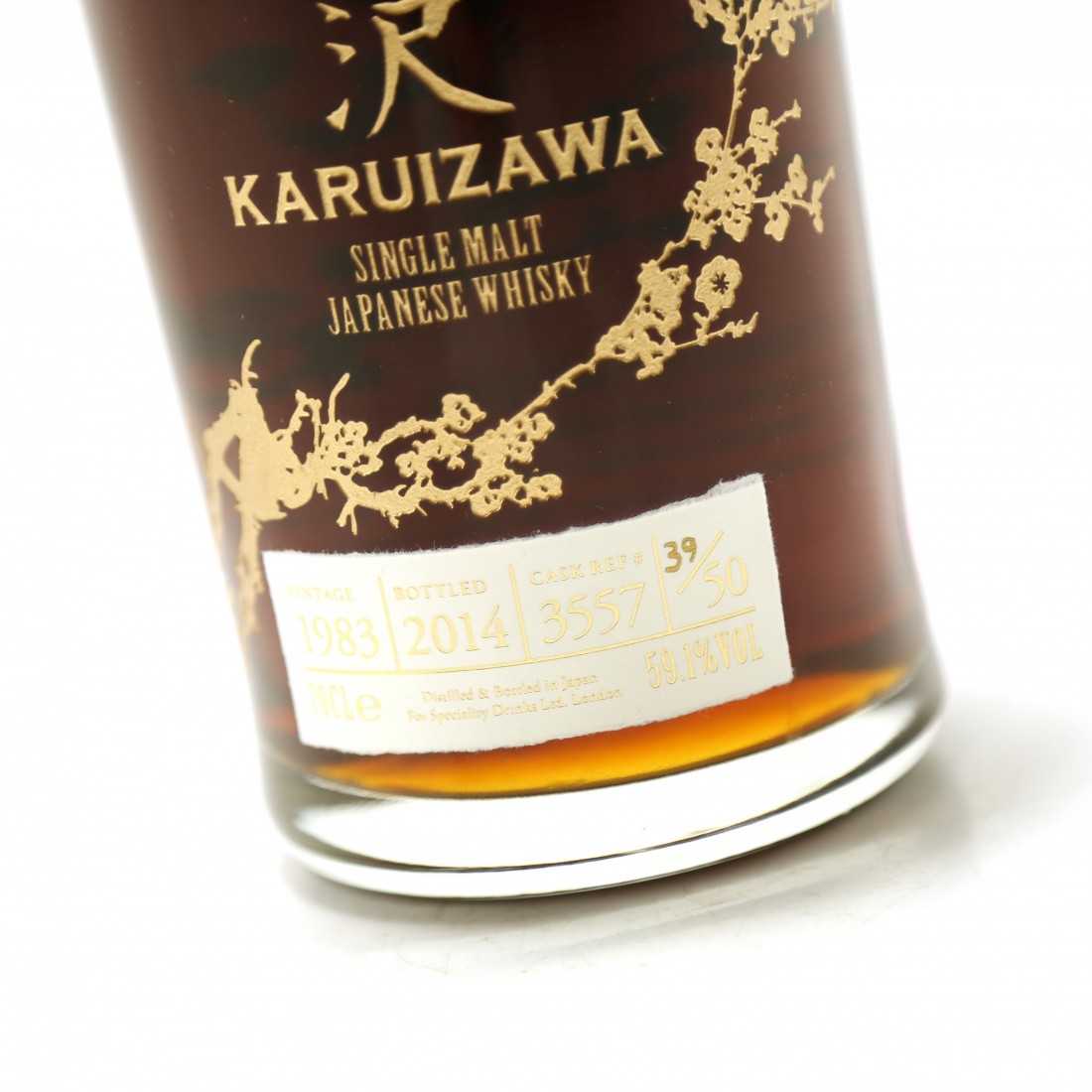 Distilled in 1983 and bottled in 2014, this bottle was released for the Karuizawa Masterclass on 3rd October 2015, at The Whisky Show. 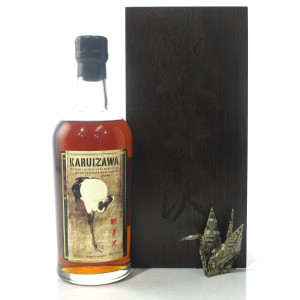 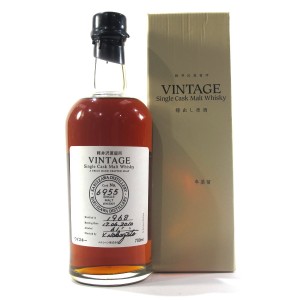 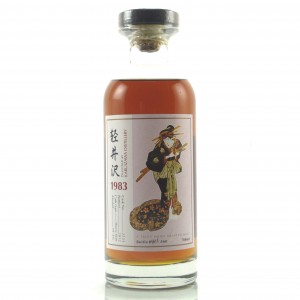 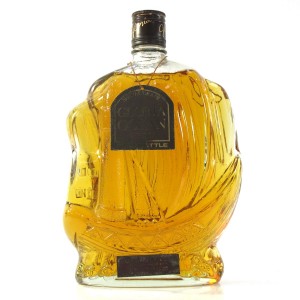