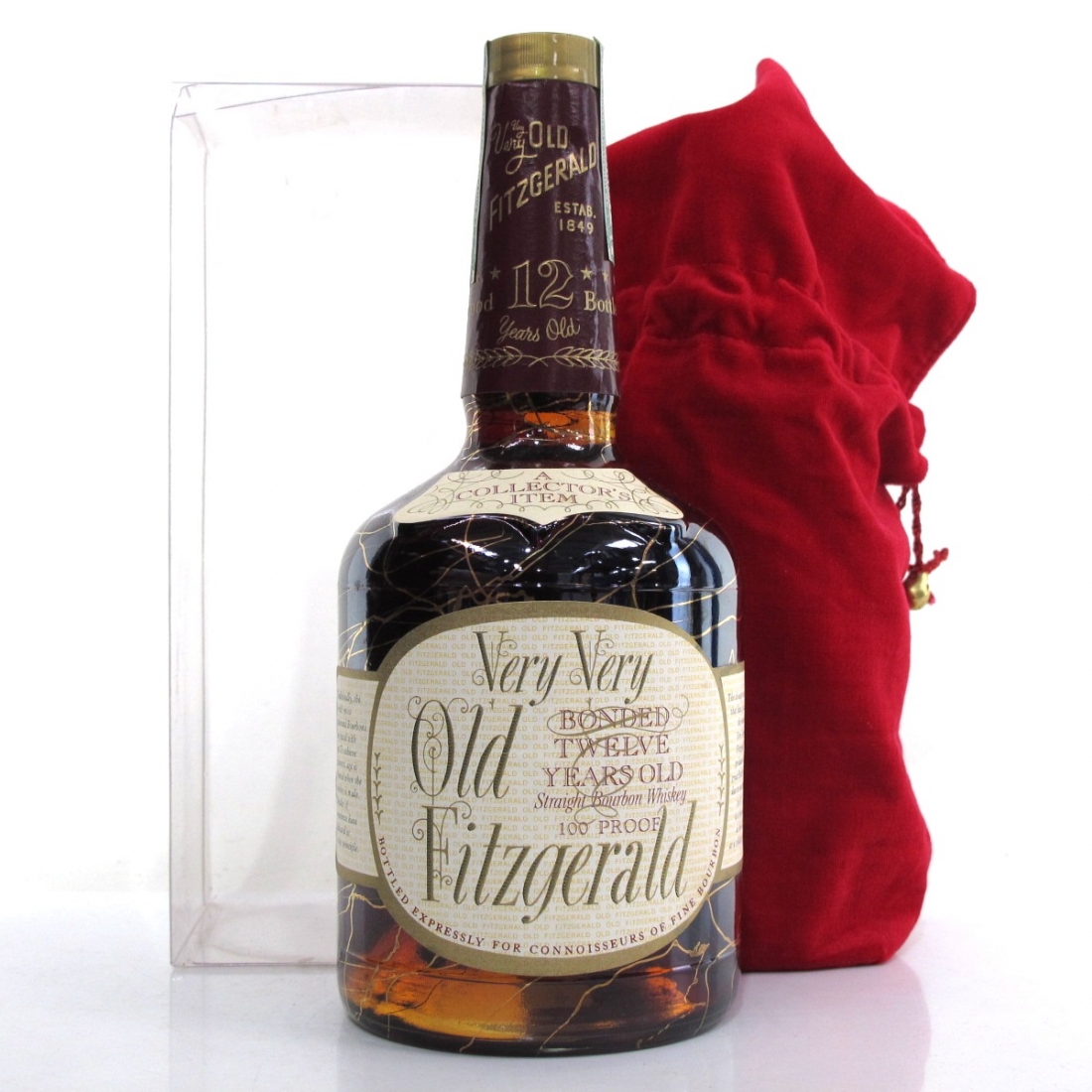 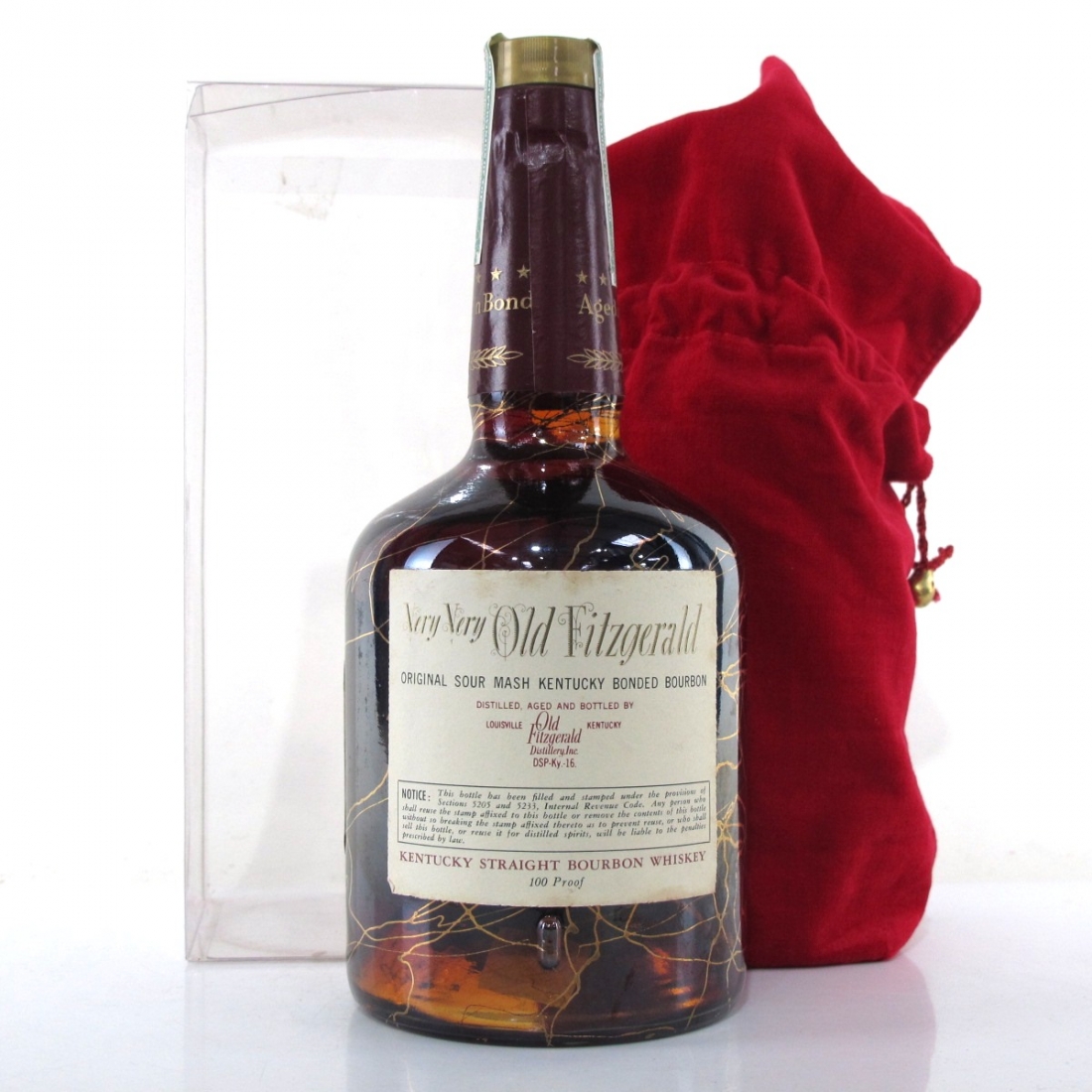 We don't see vintage Old Fitzgerald very often, so we are particularly excited about this bottle which was distilled in the Fall of 1965 and bottled in 1977.

Distilled at the Stitzel-Weller distillery just a few months after the death of the legendary Julian 'Pappy' Van Winkle I. The distillery remained under his family's ownership with his son, Julian II taking the reigns. He was forced to sell Stitzel-Weller to Somerset Imports in 1972 however, who bottled this in bond there five years later. They had renamed it Old Fitzgerald Distillery by this point.

These older bottlings of Van Winkle era bourbon are much sought after nowadays, with the 'A Collector's Item' shoulder label proving to be an incredible and enduring piece of foresight! 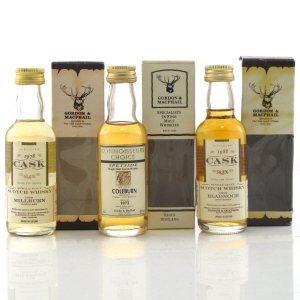 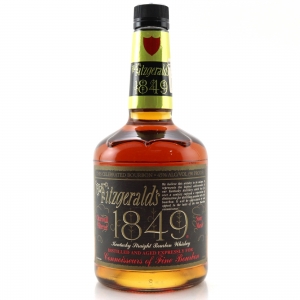 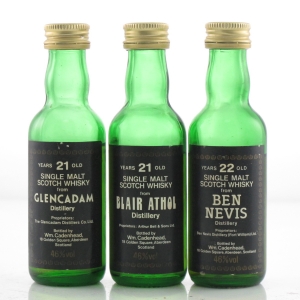 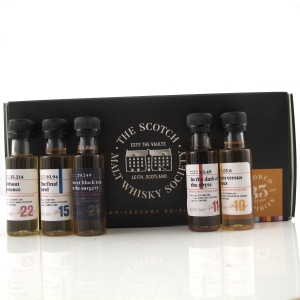