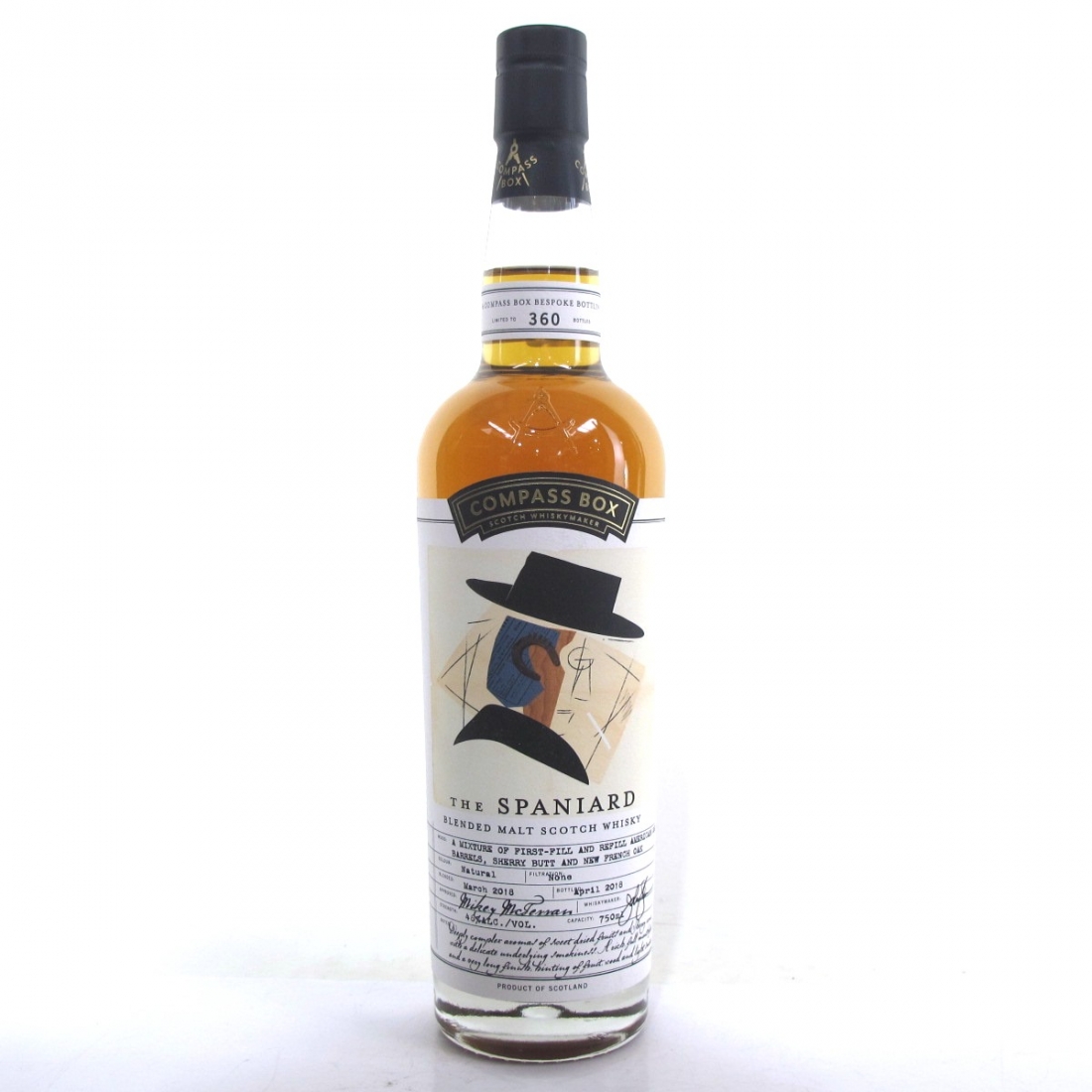 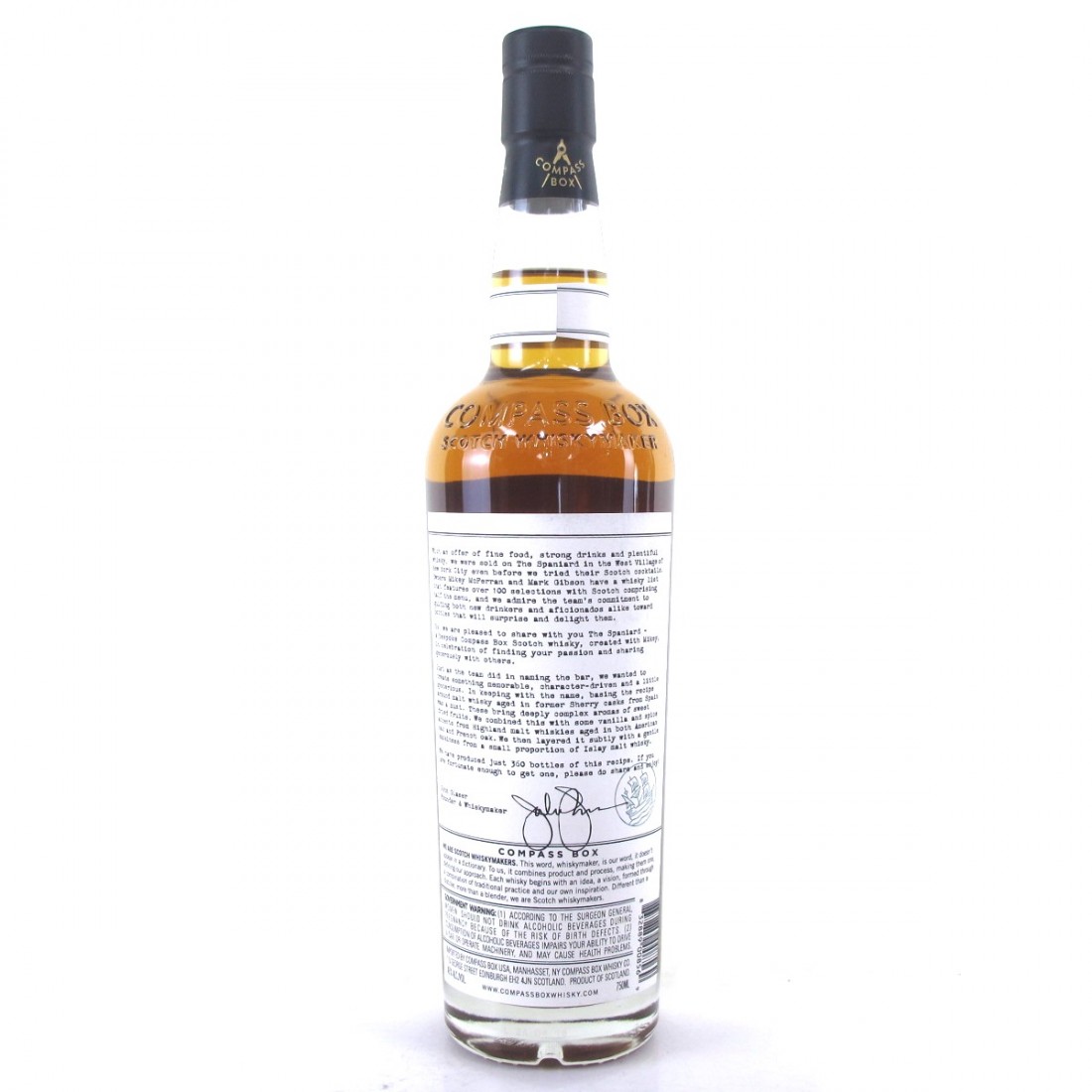 The Spaniard is a blended malt from 'whiskymakers' Compass Box. It is named after the bar of the same name in New York City, and the blend is a collaborative effort between the proprietor of said eponymous bar, Mikey McFerran, and Compass Box's John Glaser.

The blend contains mostly sherry matured whisky, from Spanish oak butts, in keeping with the theme. There are also Highland malts matured in French and American oak in the mix, and some Islay malt to add smokiness.

The blend was created in March 2018, and bottled in April the same year. 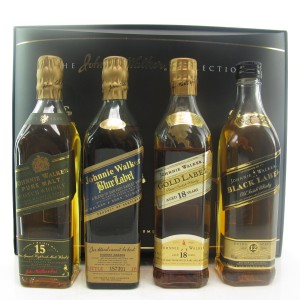 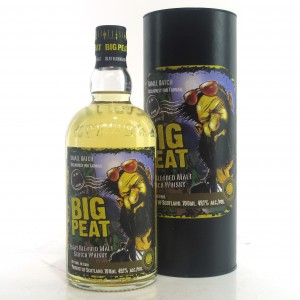 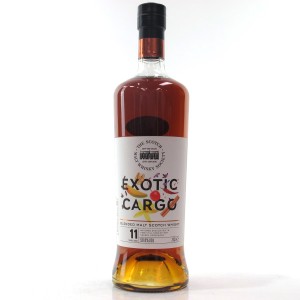 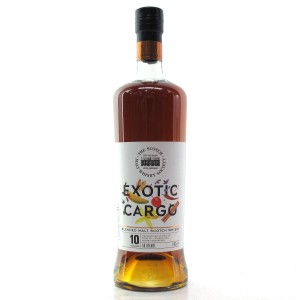