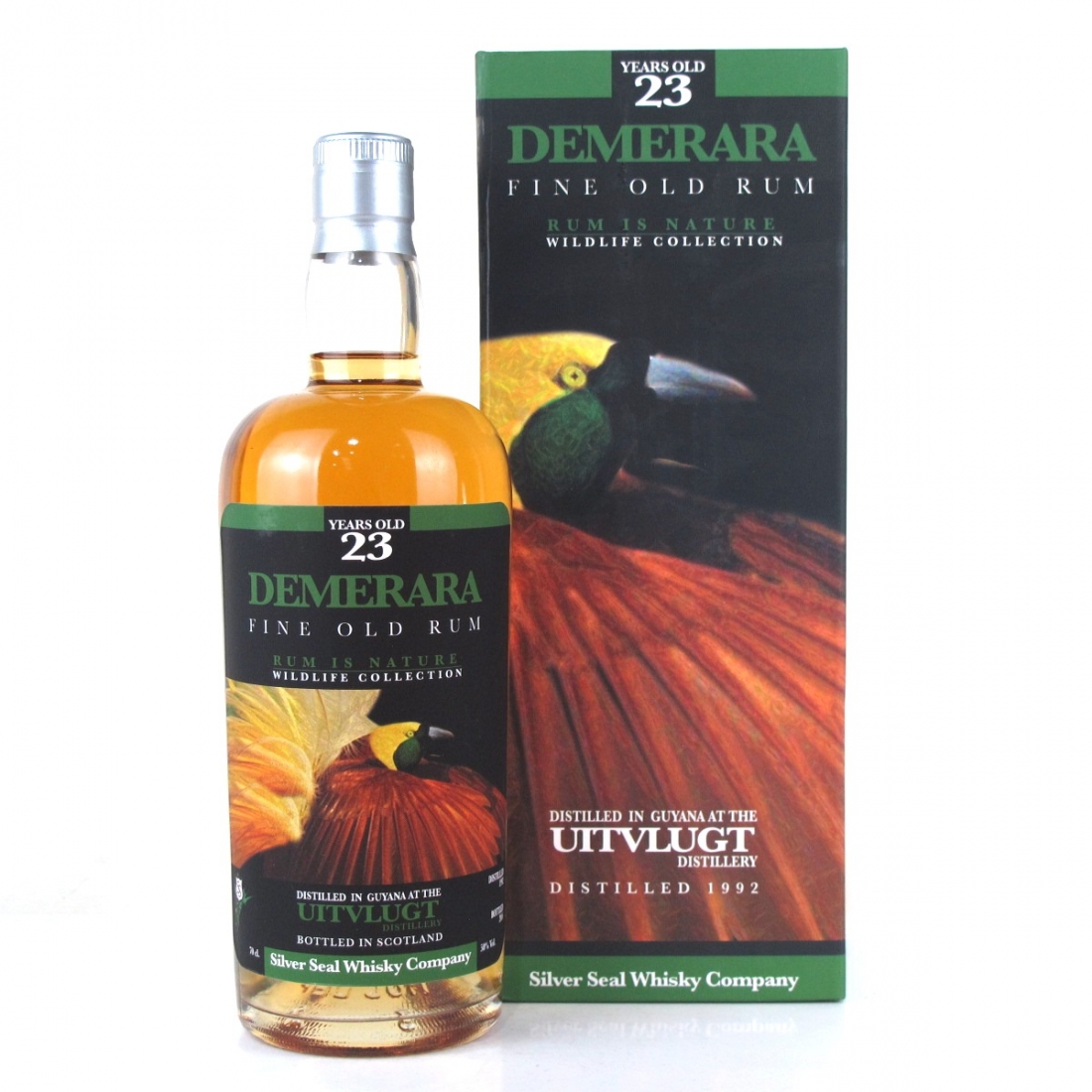 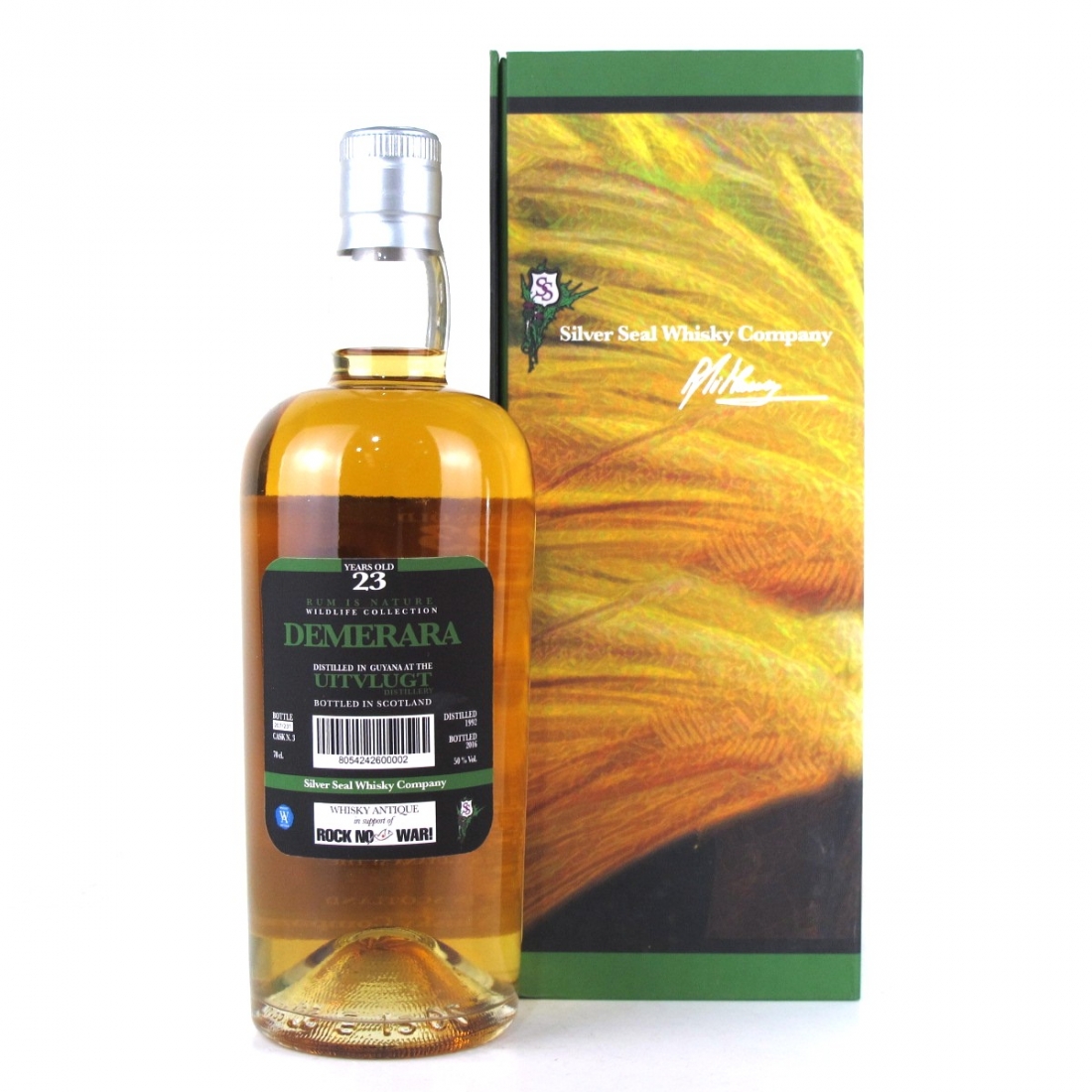 This rum is is distilled in Guyana at Uitvlugt Distillery 1992, and bottled by the esteemed Silver Seal company.

Uitvlugt distillery was once among the largest distilleries in Guyana, however it closed in 2000 as the government set about privatising the distilleries and plantations. All of the existing stock, and the stills were moved to Diamond.

One of only 231 bottles produced in collaboration with Whisky Antique in support of the Rock No War charity working in Africa. 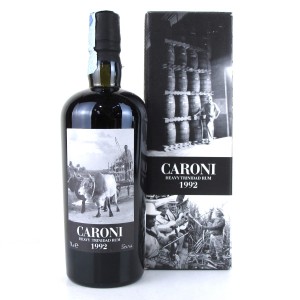 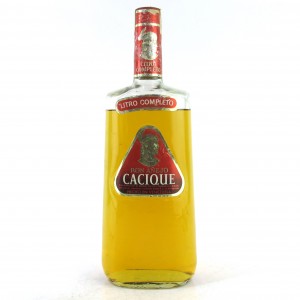 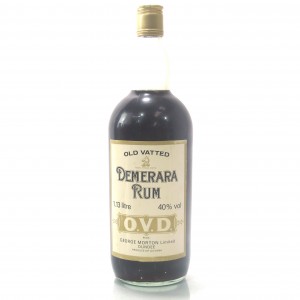 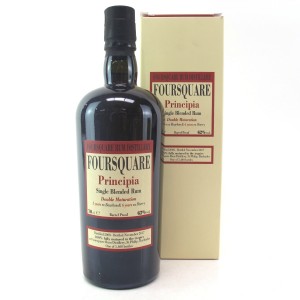