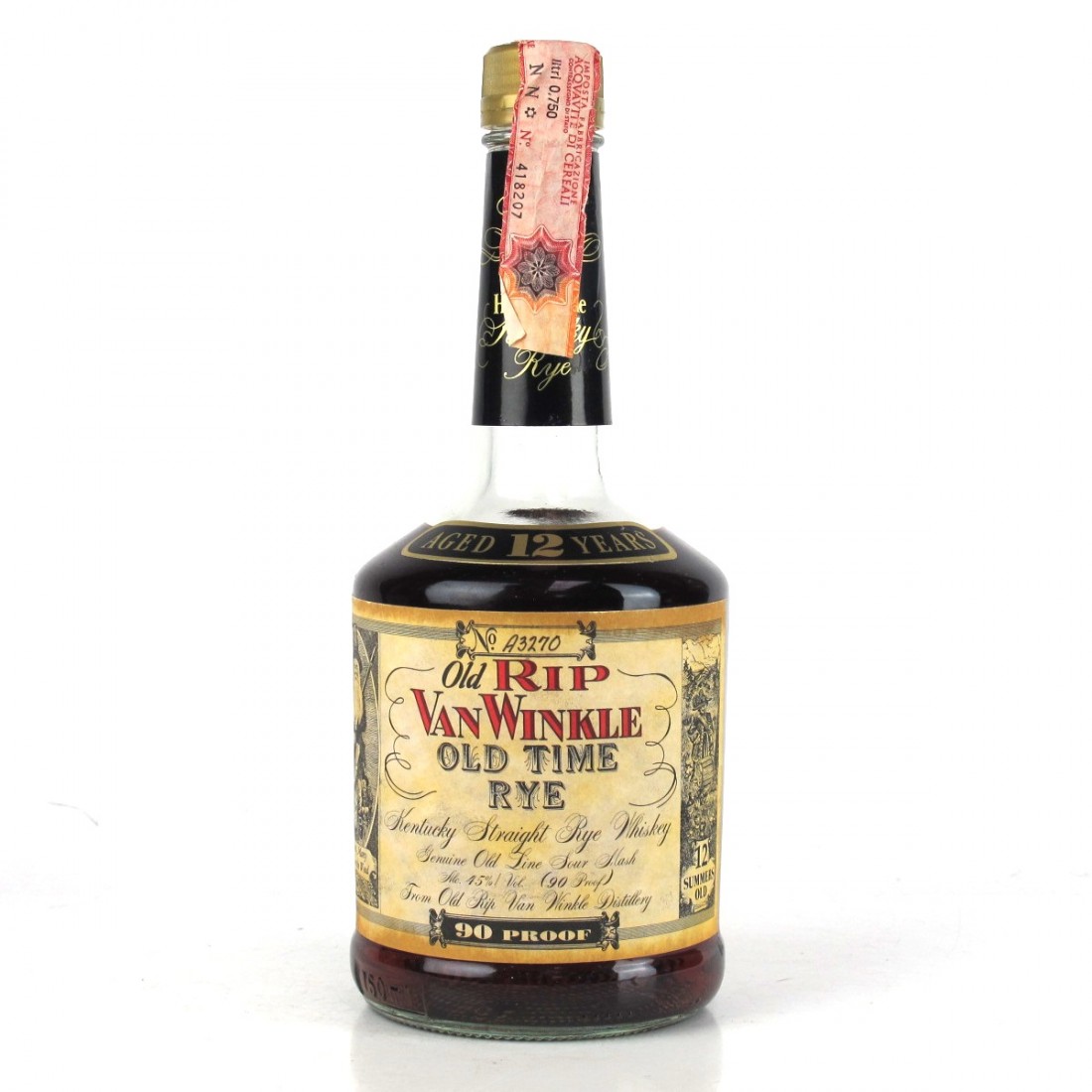 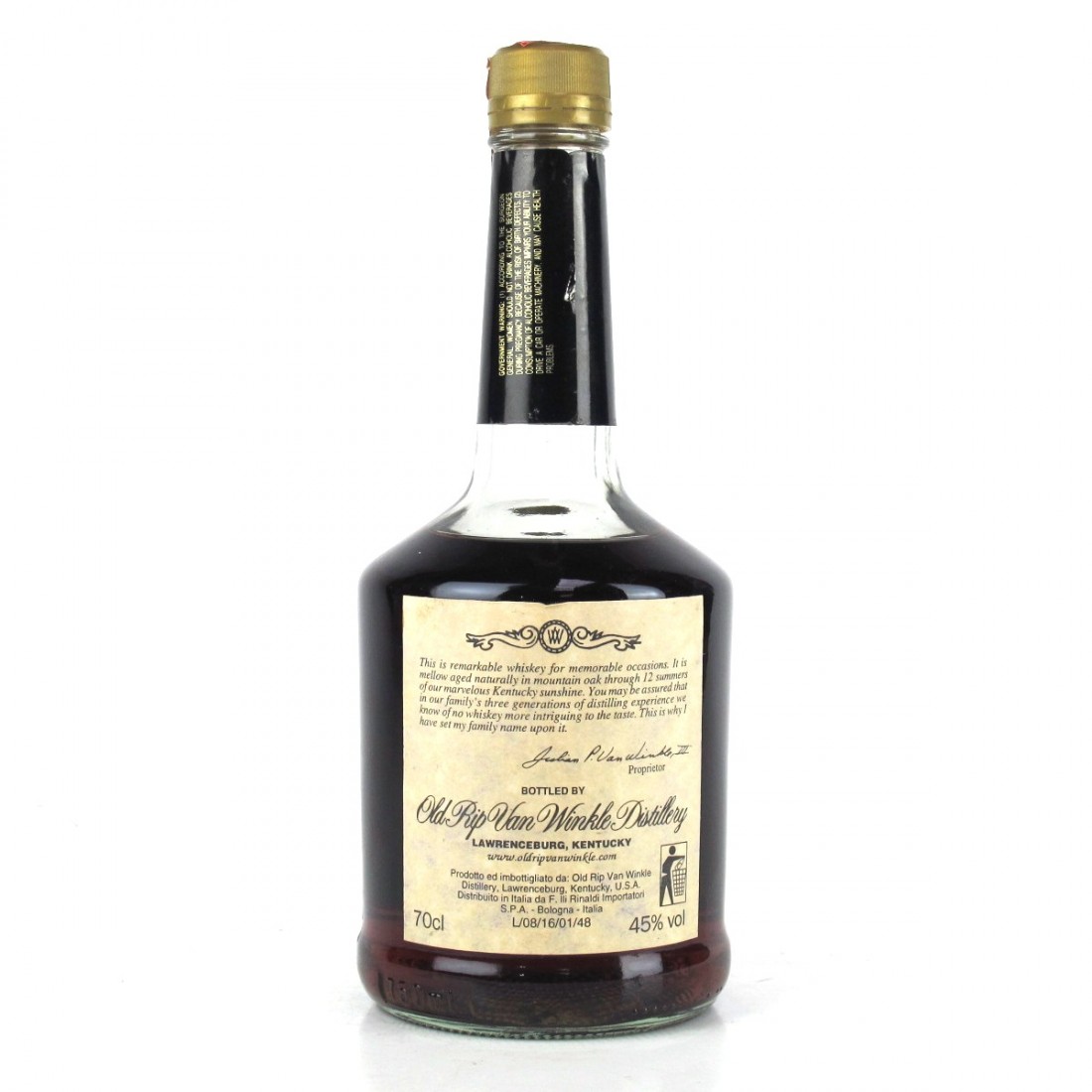 The old style Old Rip Van Winkle 12 Year Old which is extremely rare. This was bottled in 1997 using whisky from Medley distillery and bottled by Julien Van Winkle III at Old Commonwealth distillery in Lawrenceburg. The following year, the same reserves were bottled as the 13 year old Family Reserve Rye, which became an annual release with the same age statement, despite continuing to age in cask for a further five years before being tanked at 19 years old in 2004. Later releases of Van Winkle Family Reserve Rye were blended with Bernheim's Cream of Kentucky. The original batch finally ran out in 2017, making this original release incredibly sought after.

As popular and impressive as the older members of this legendary family of whiskies.

This 70cl was imported to the US market by Fratelli Rinaldi. 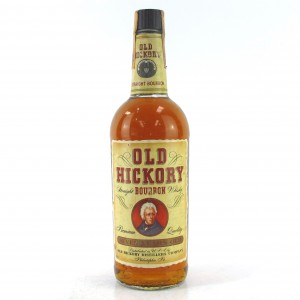 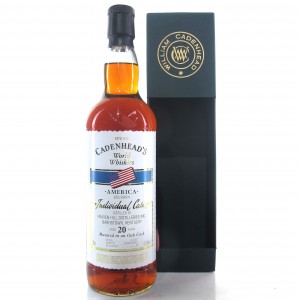 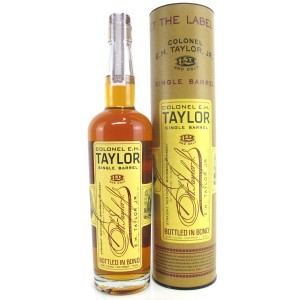 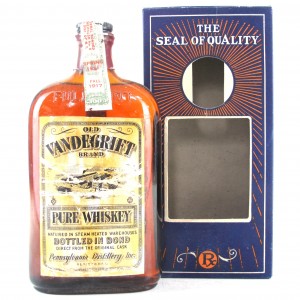