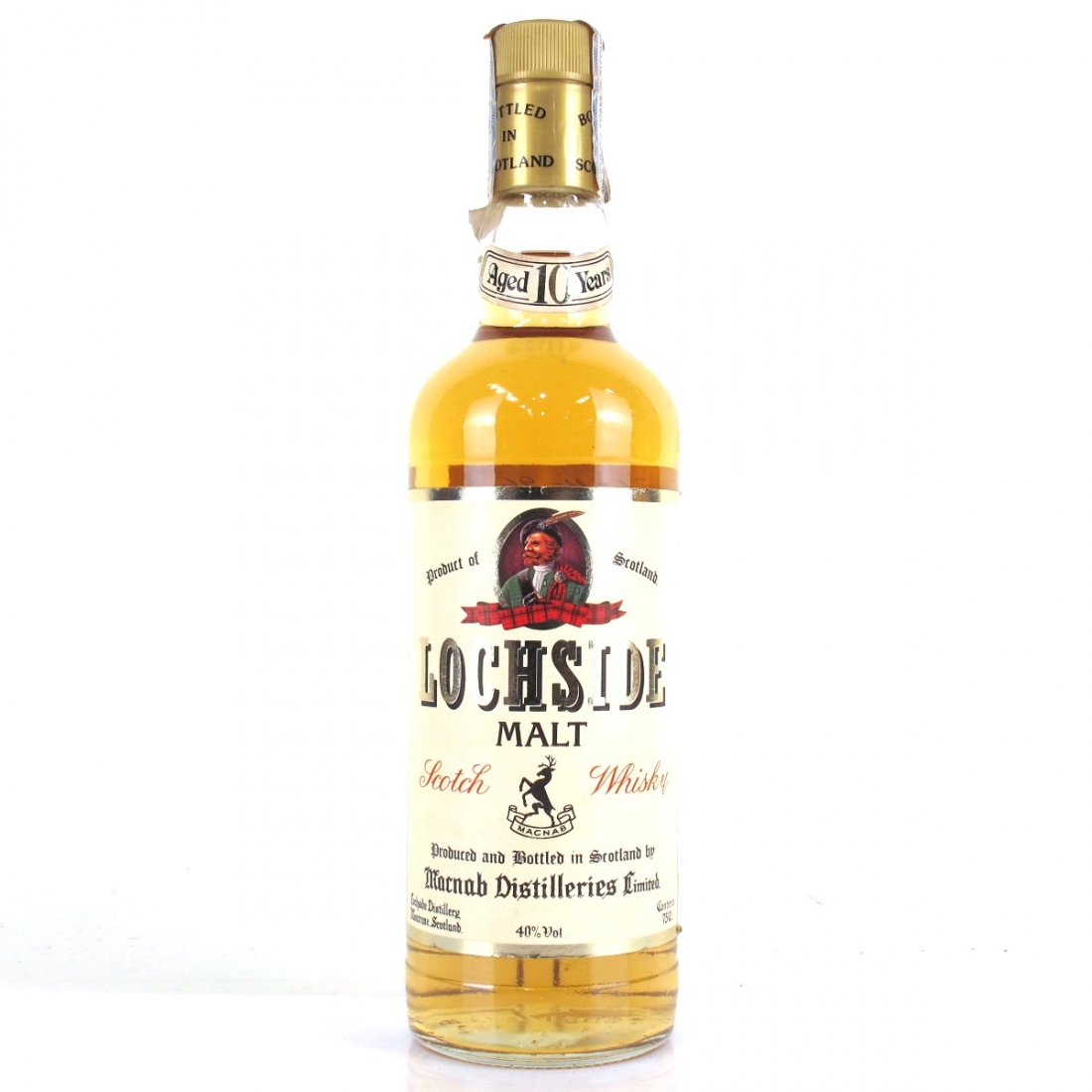 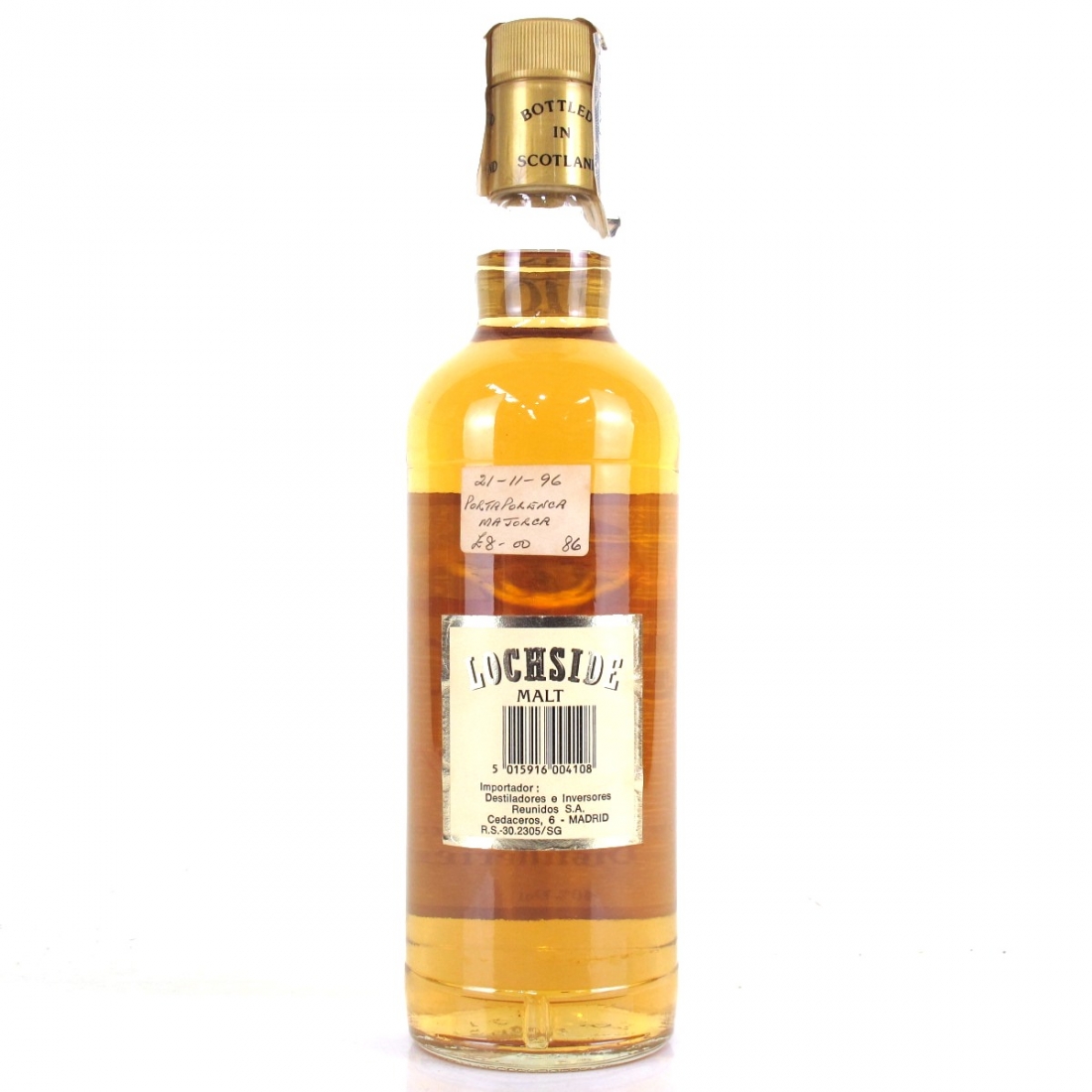 A excellent example of the only official single malt bottling from this closed Montrose distillery, released during the 1980's.

The proprietors of Lochside at this point were MacNab Distilleries, who were in turn owned by Spanish outfit, DYC. For this reason, most Lochside, including this one, was exported to the Spanish market. 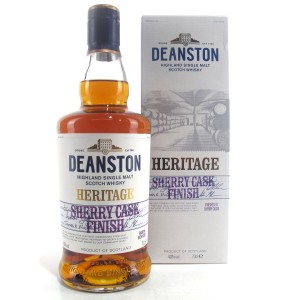 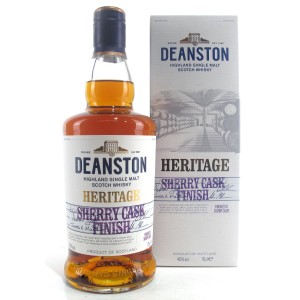 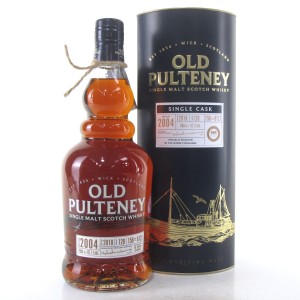 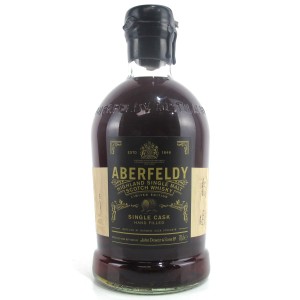