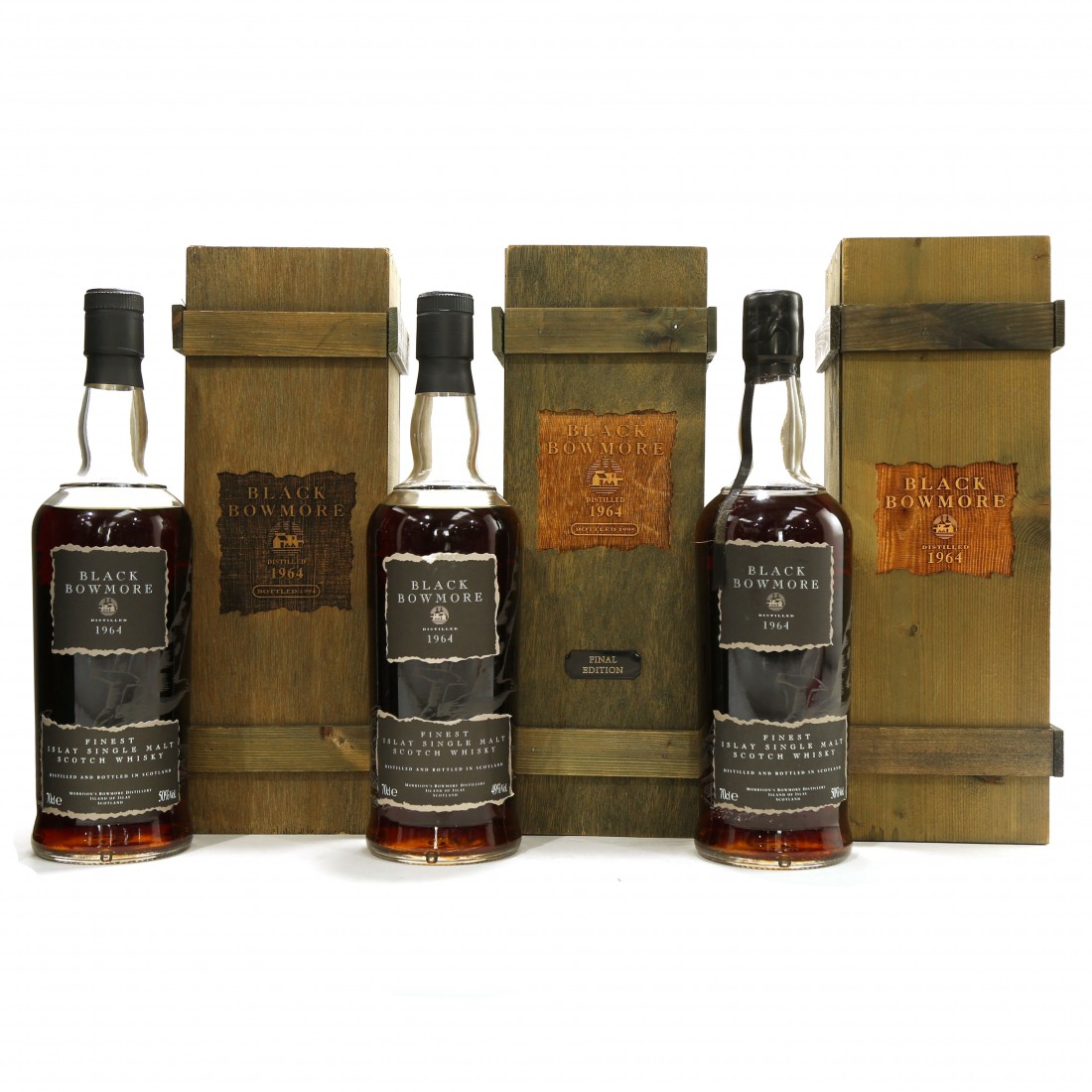 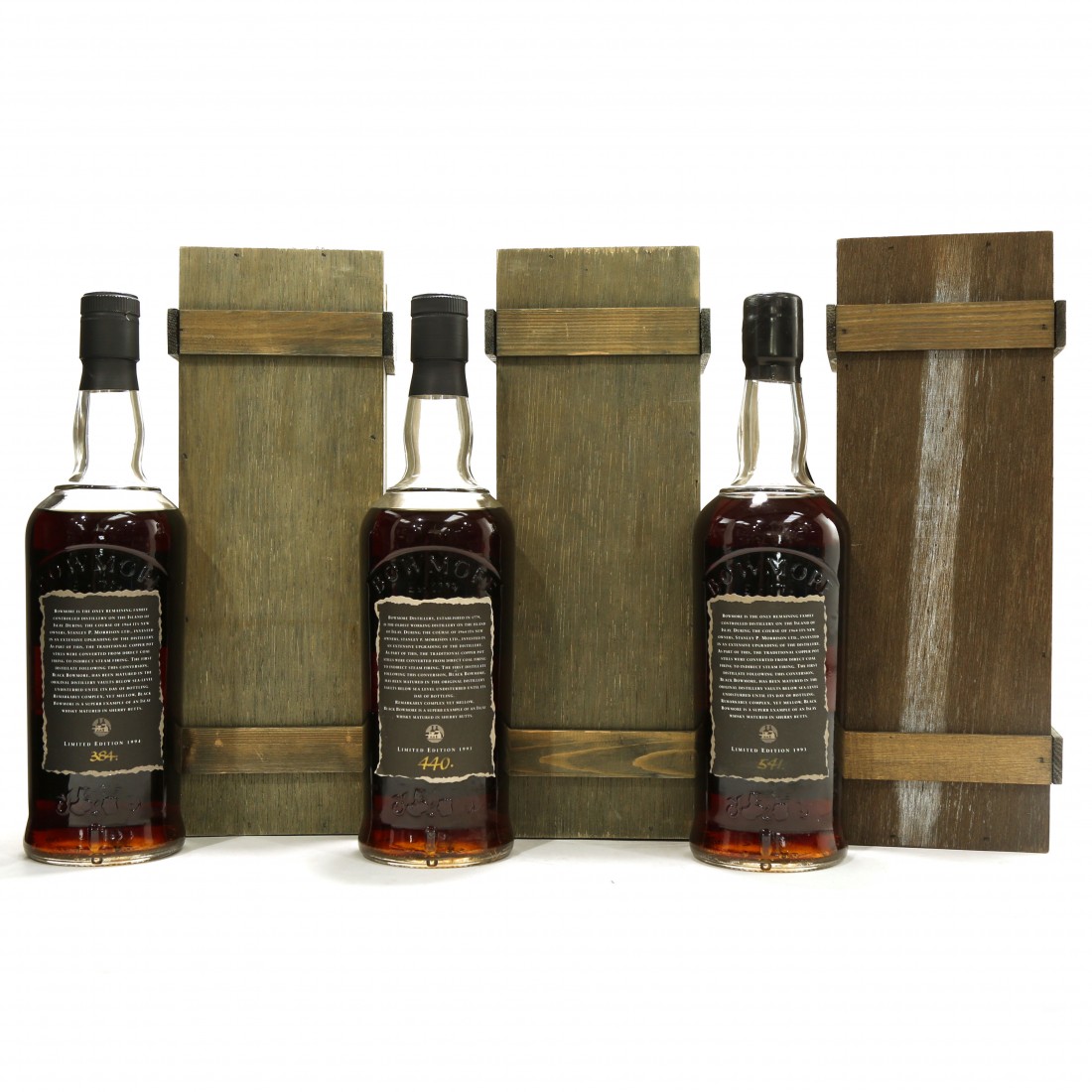 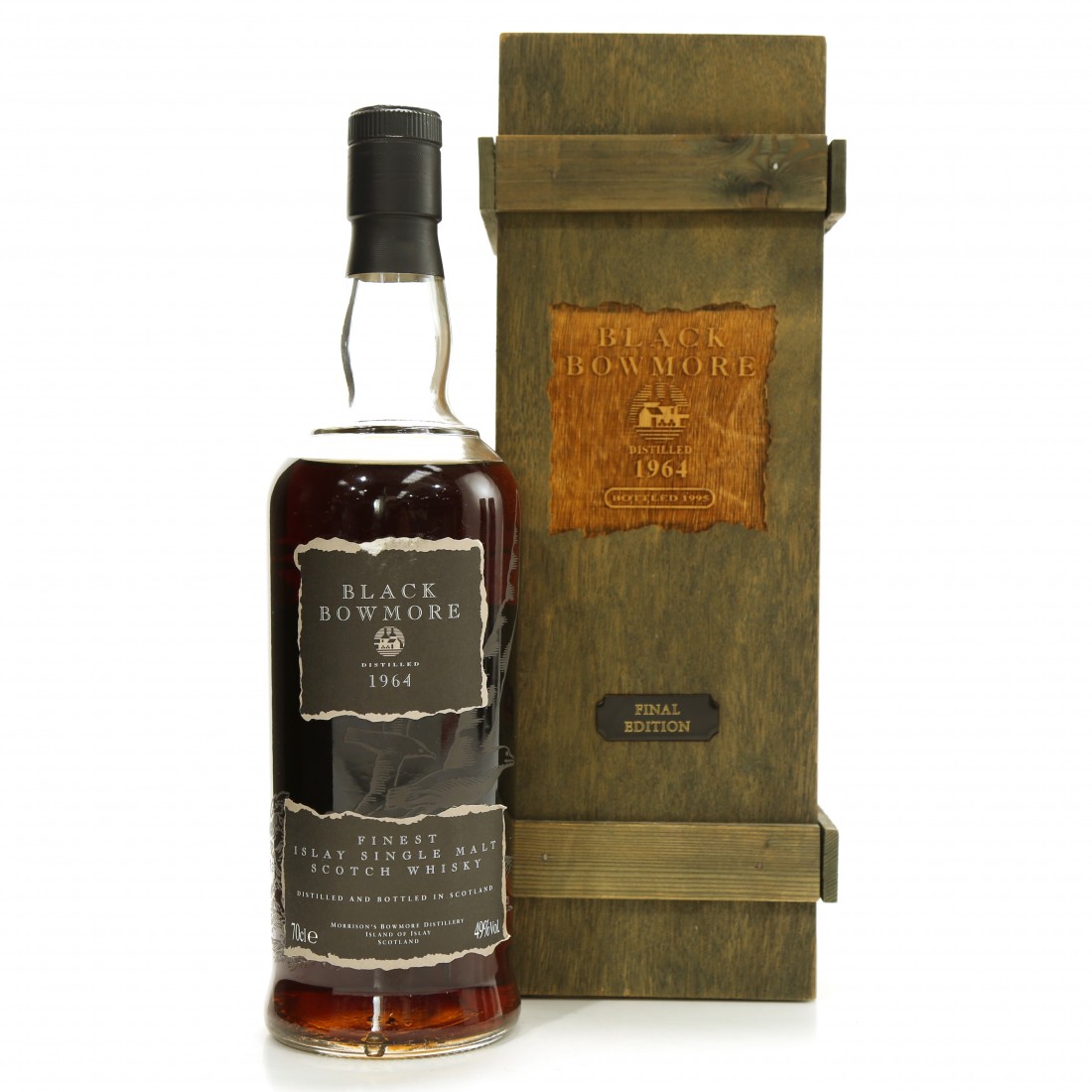 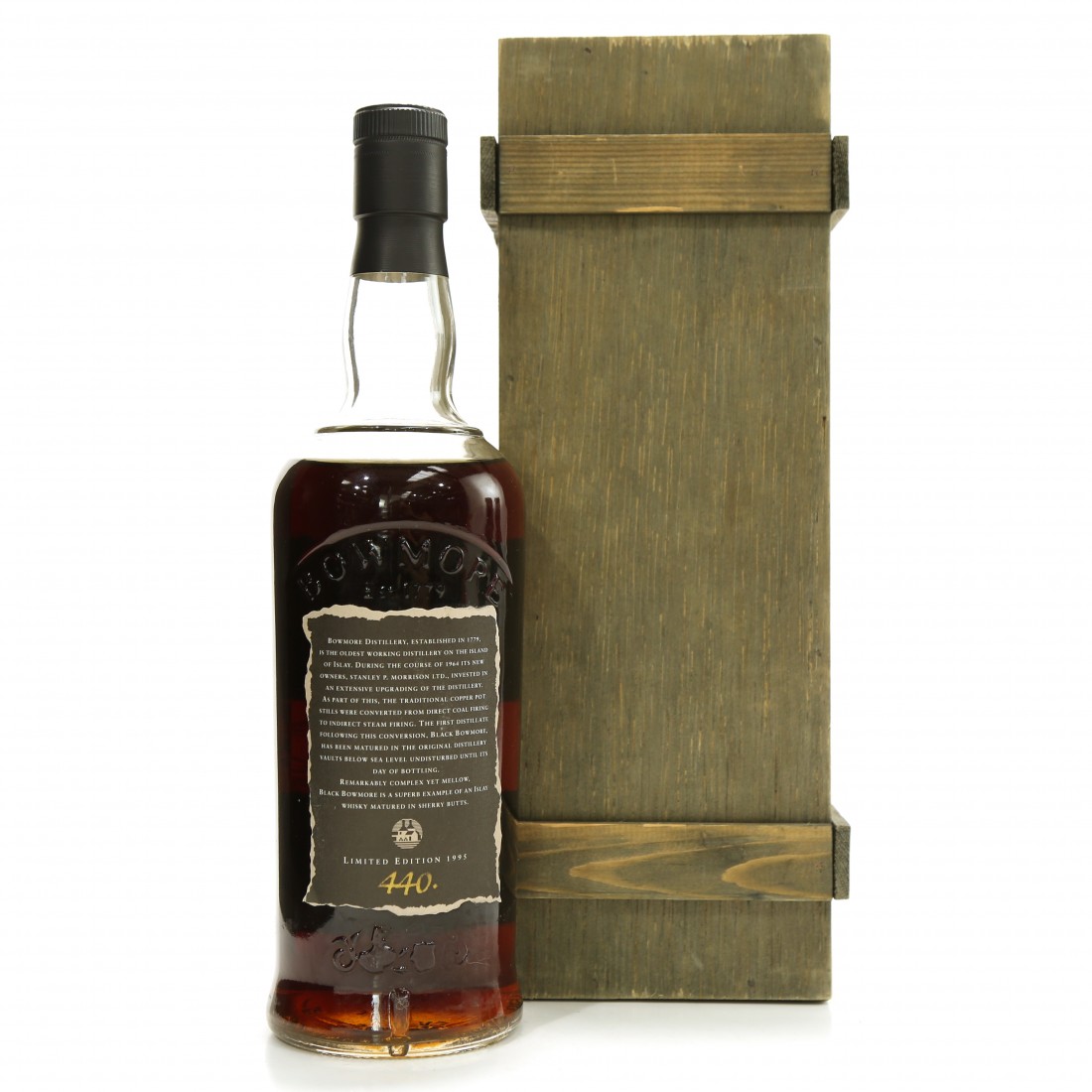 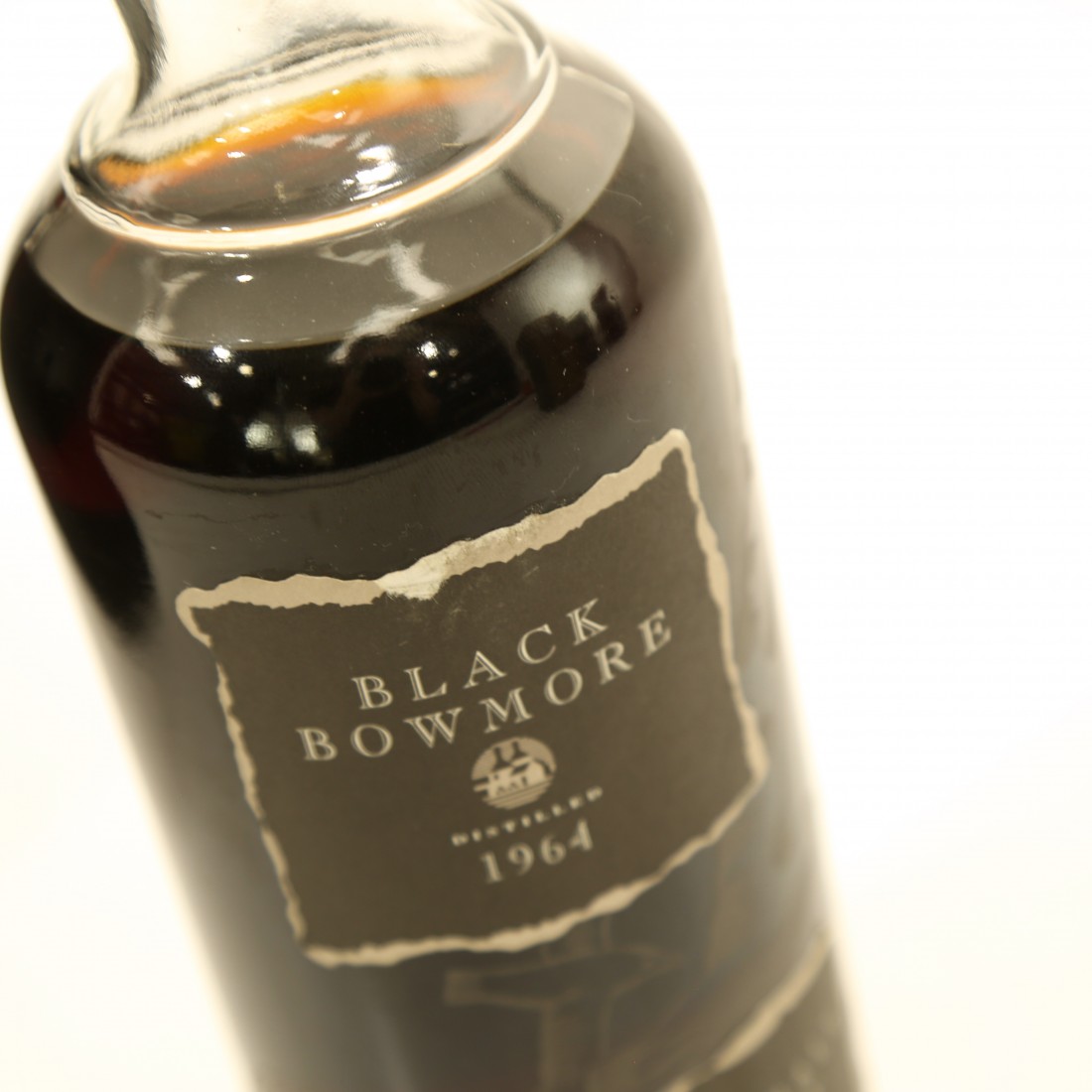 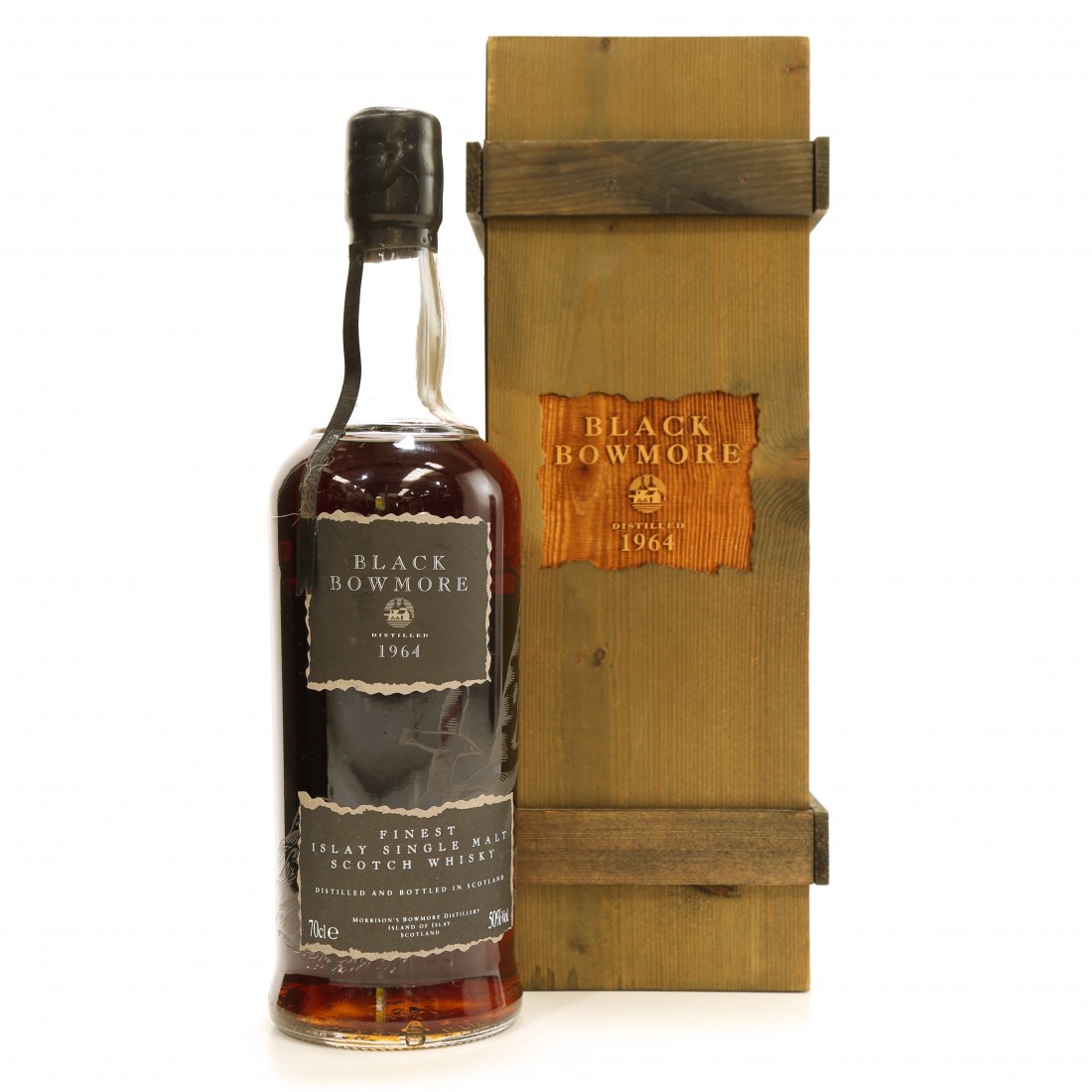 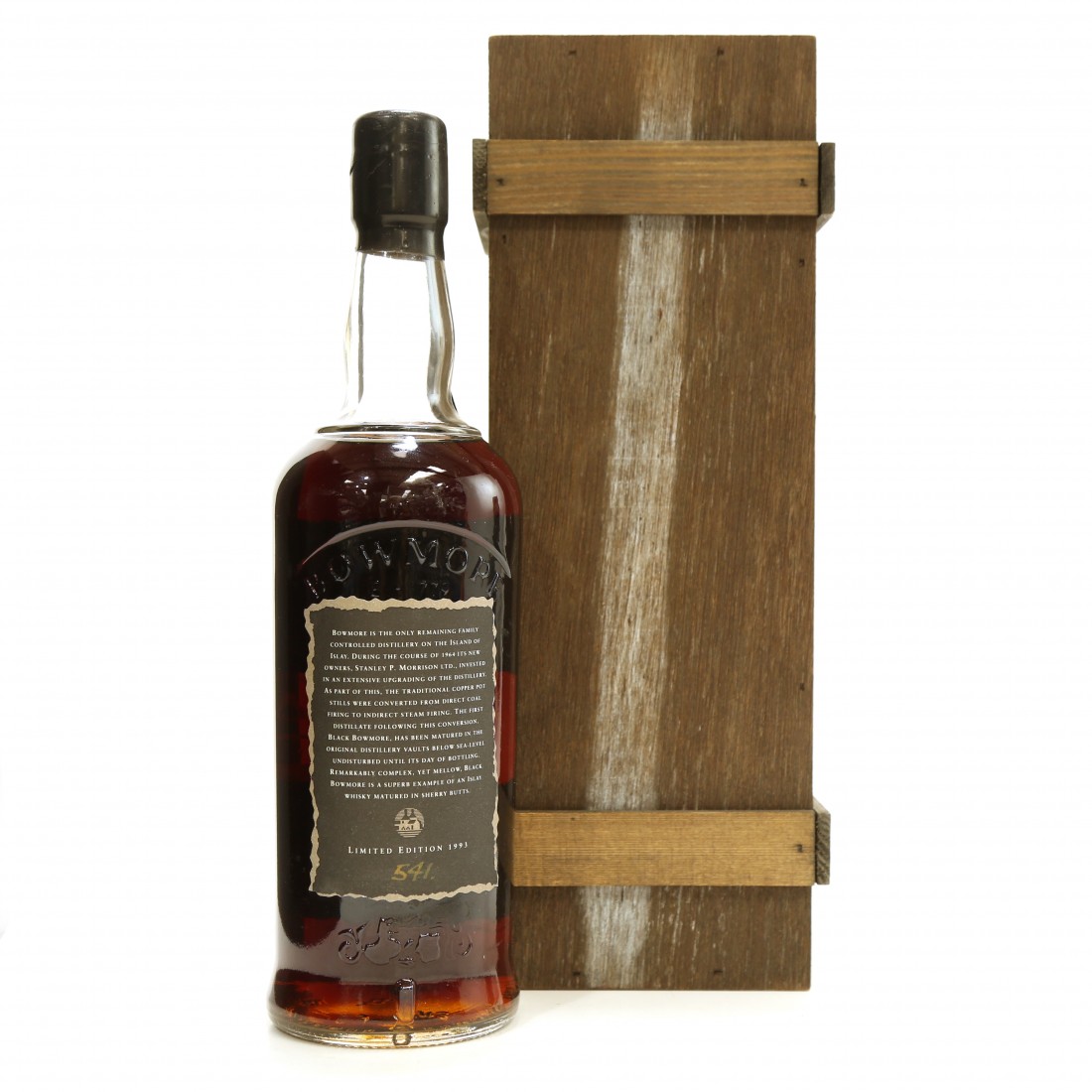 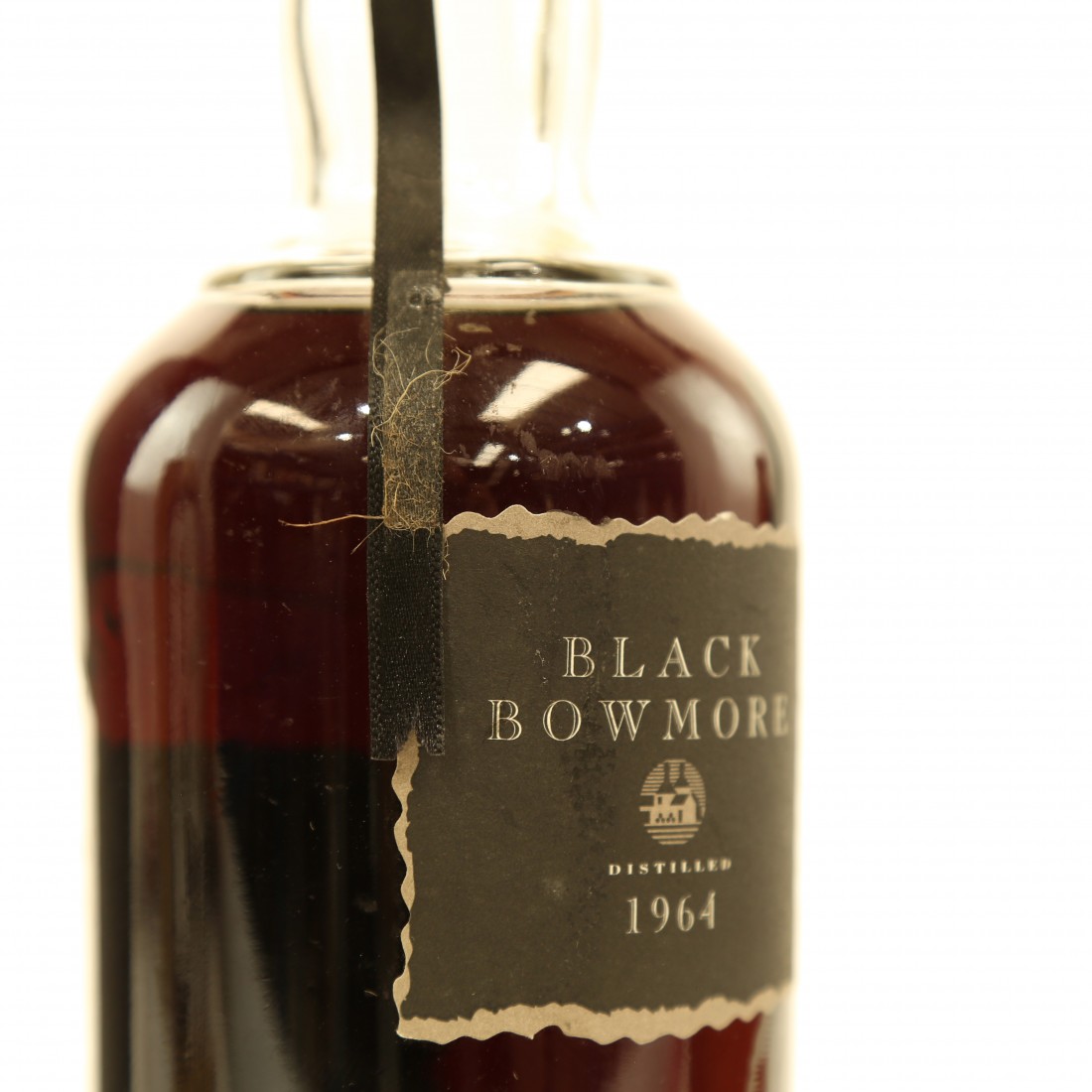 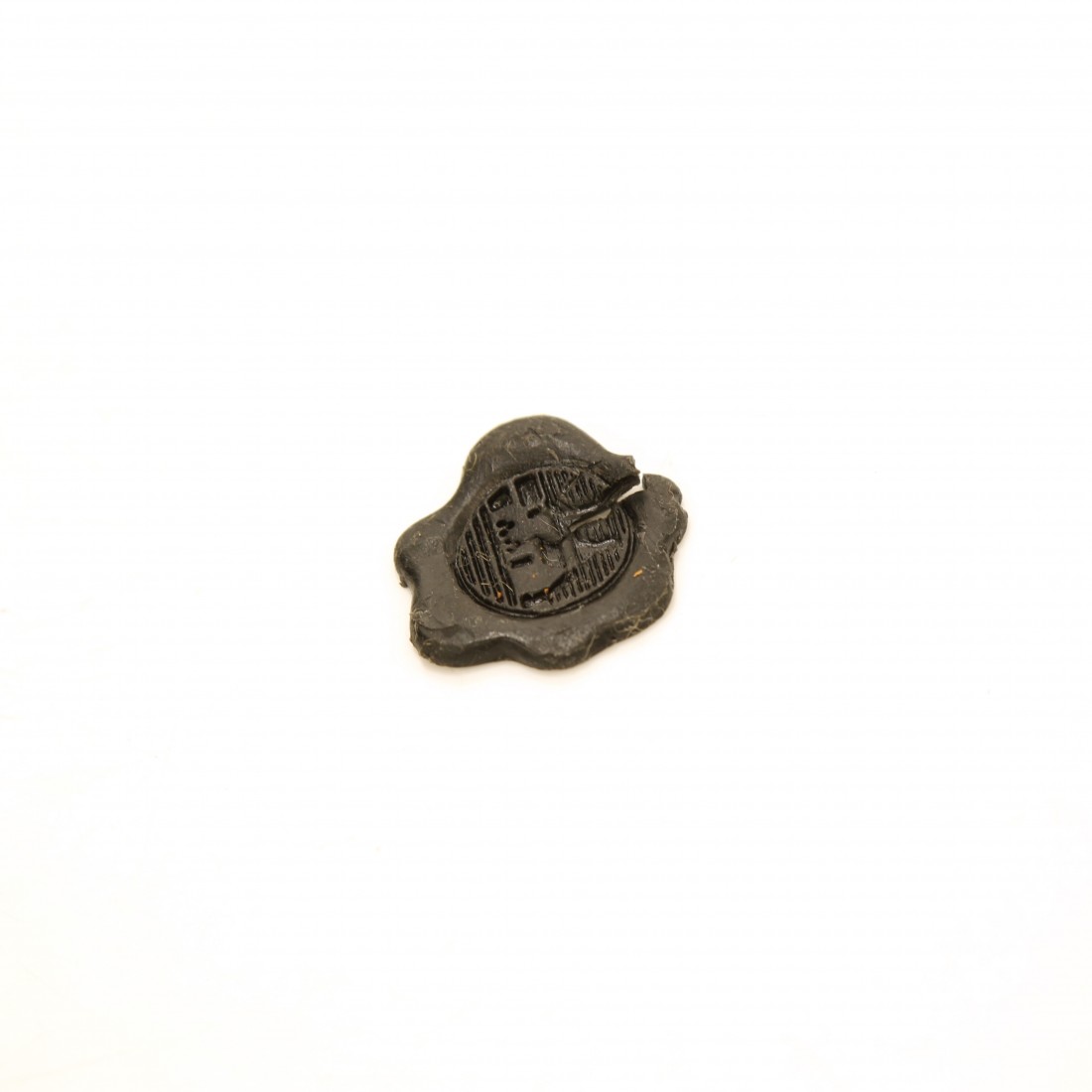 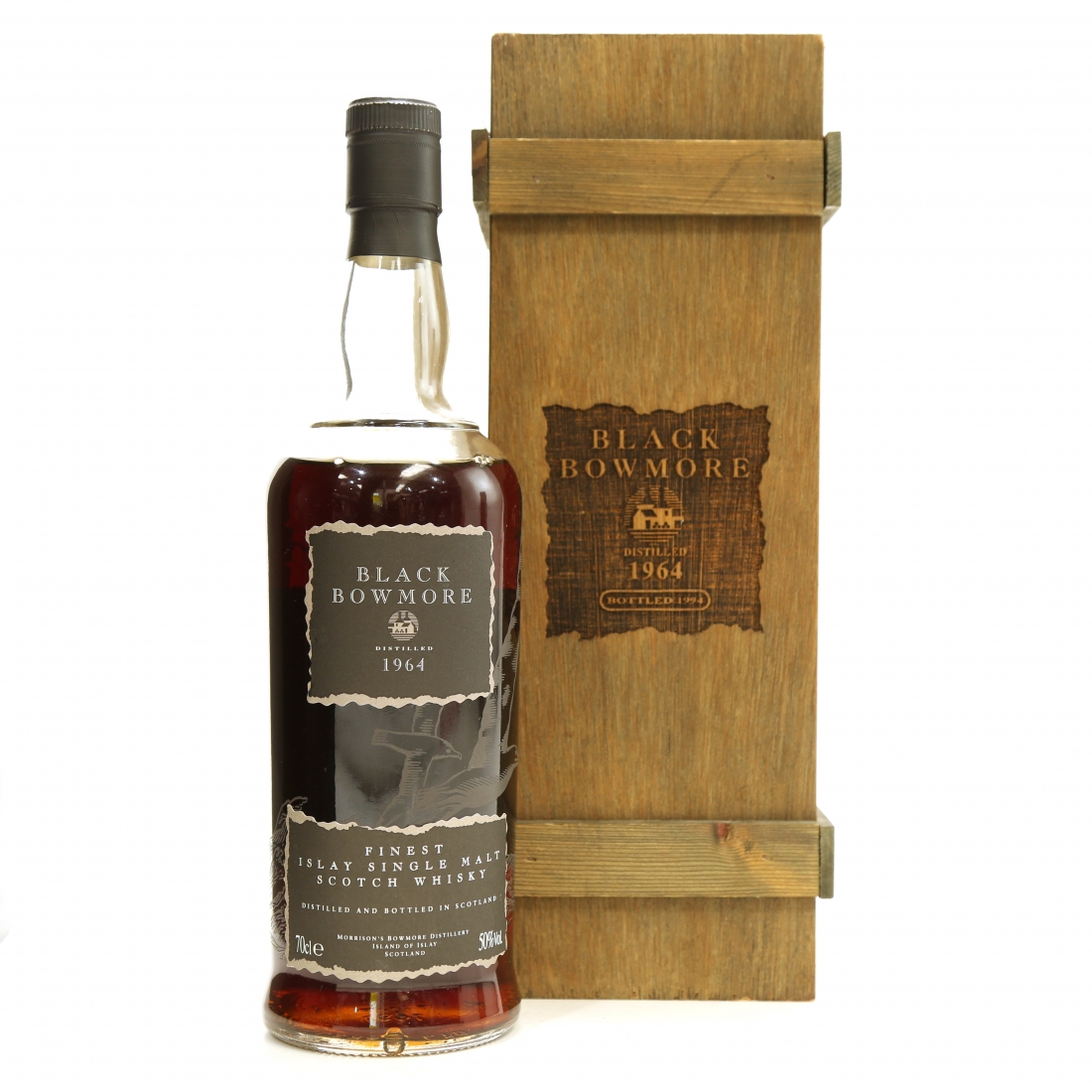 This lot comprises all three releases, all distilled in 1964 and matured within single Oloroso sherry casks. Sherry casks were used far more regularly in the 1960's than they are now, and this bottle is testament to the quality of such barrels.

The Black Bowmore are not just whiskies, but true artefacts from the history of the spirit, representing a turning point for single malts. Appearing at a zenith in the popularity of sherry-casked whisky, which was for the first time creating a fashionable buzz around single malt whiskies, seeing it replace cognac as the after dinner drink of choice at banqueting tables, with customers now willing to pay the heady sum of £120 for a bottle. We may look back and scoff at this now but this was a princely fee back in the early 90's when the Black Bowmore was first stocked by Oddbins in the UK. 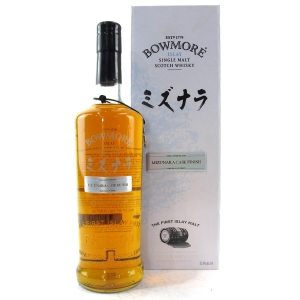 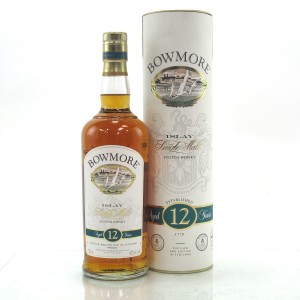 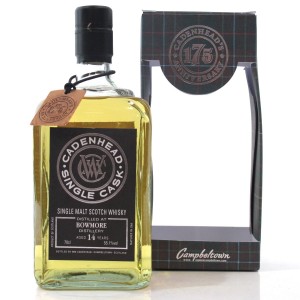 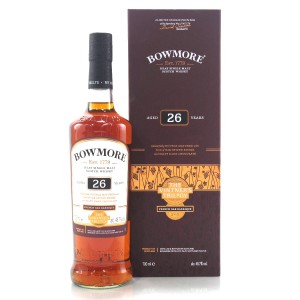