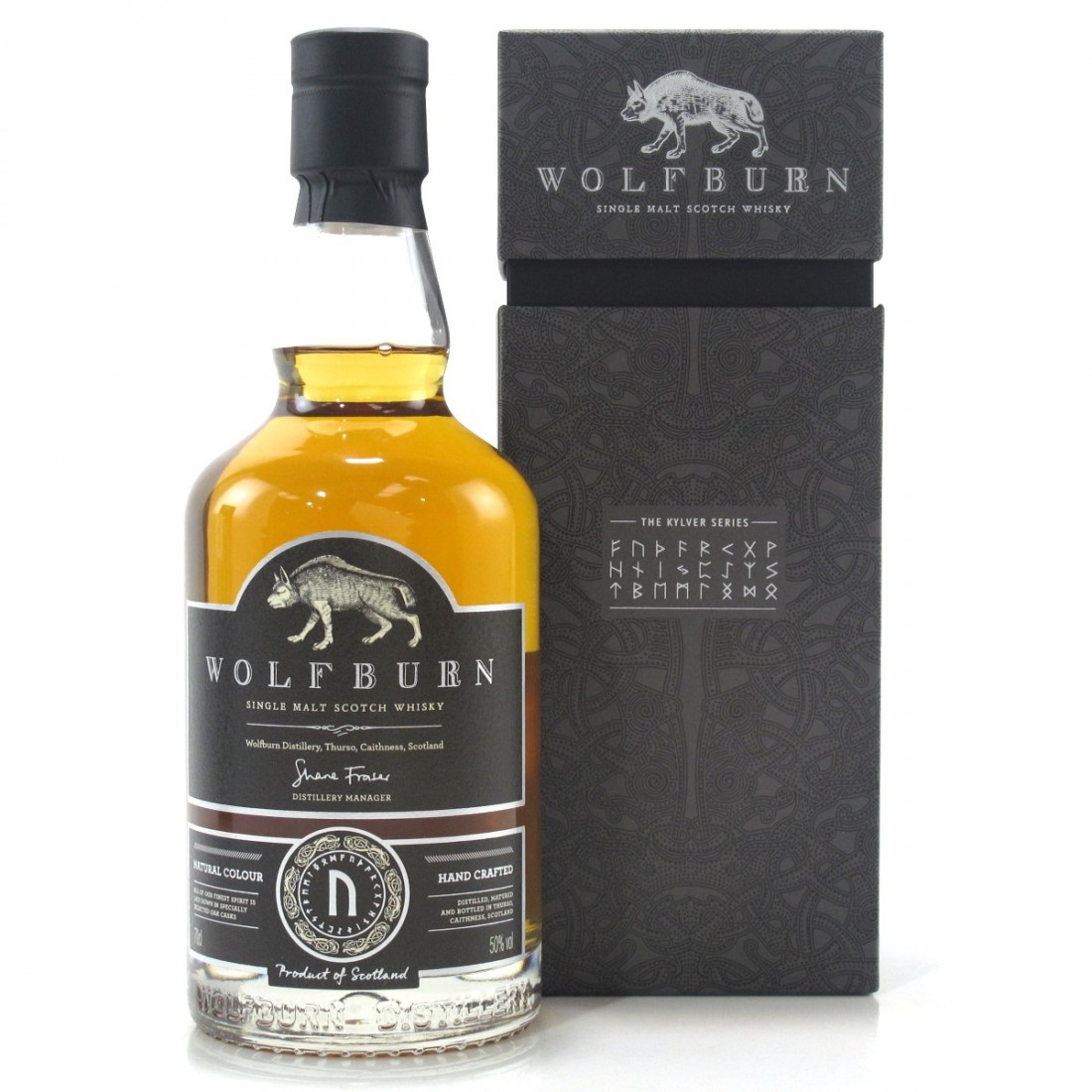 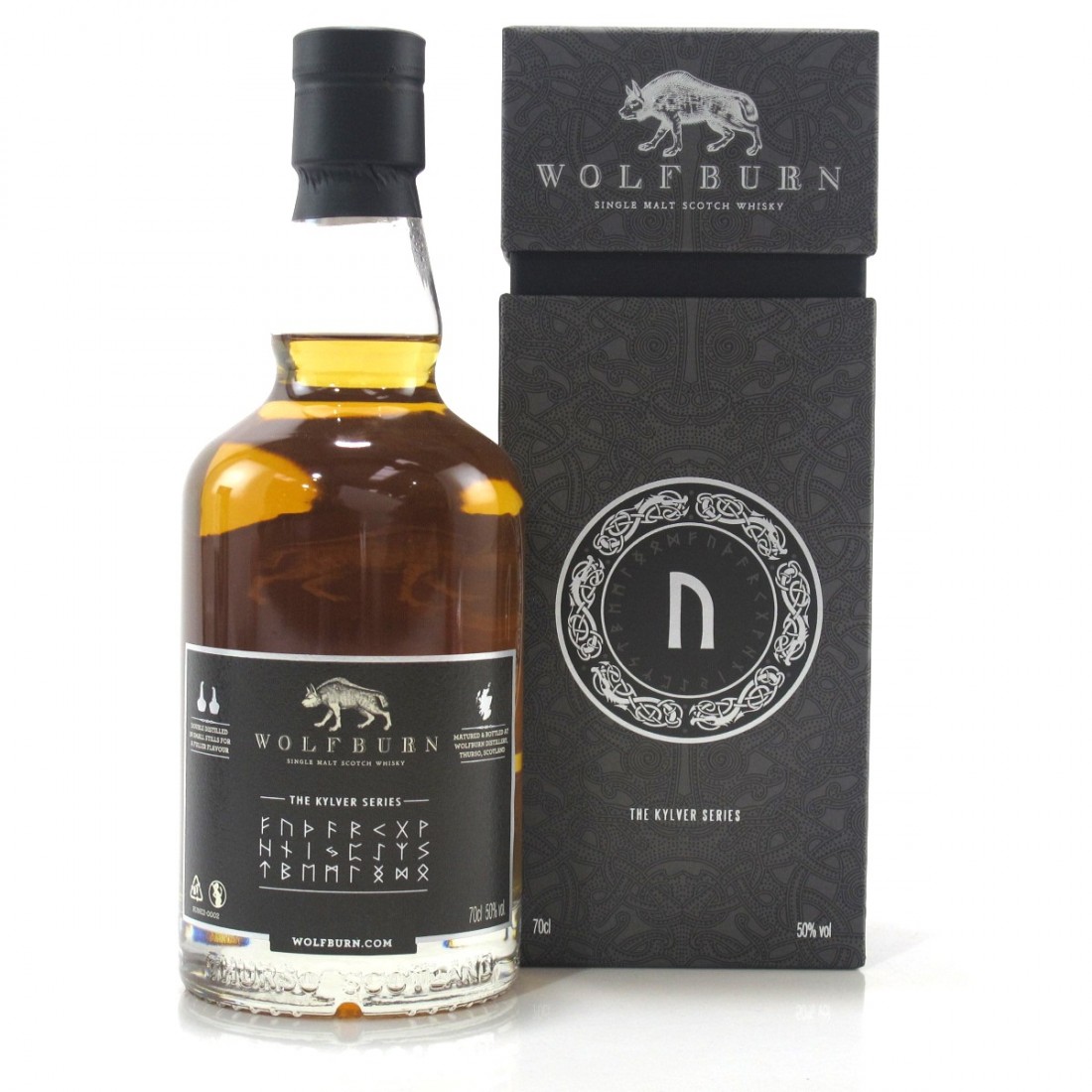 Located in Thurso, which is the Northern most distillery on the UK mainland.

The Kylver series is named after an old burial stone discovered to have one of the earliest examples of the runic alphabet on it. Series 2 features the rune, "aurochs," which referred to a now extinct type of cattle.

This edition of the Kylver was matured in a combination of bourbon and 2nd fill Oloroso sherry casks. 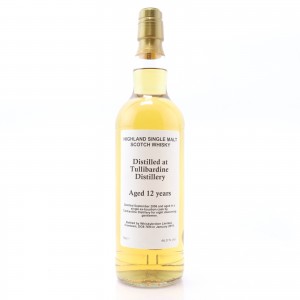 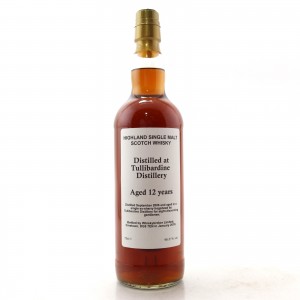 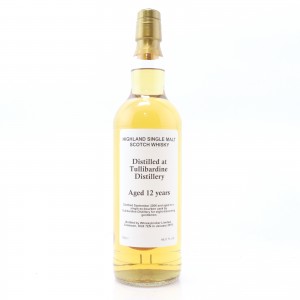 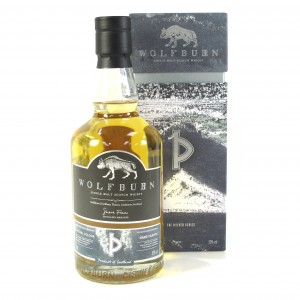