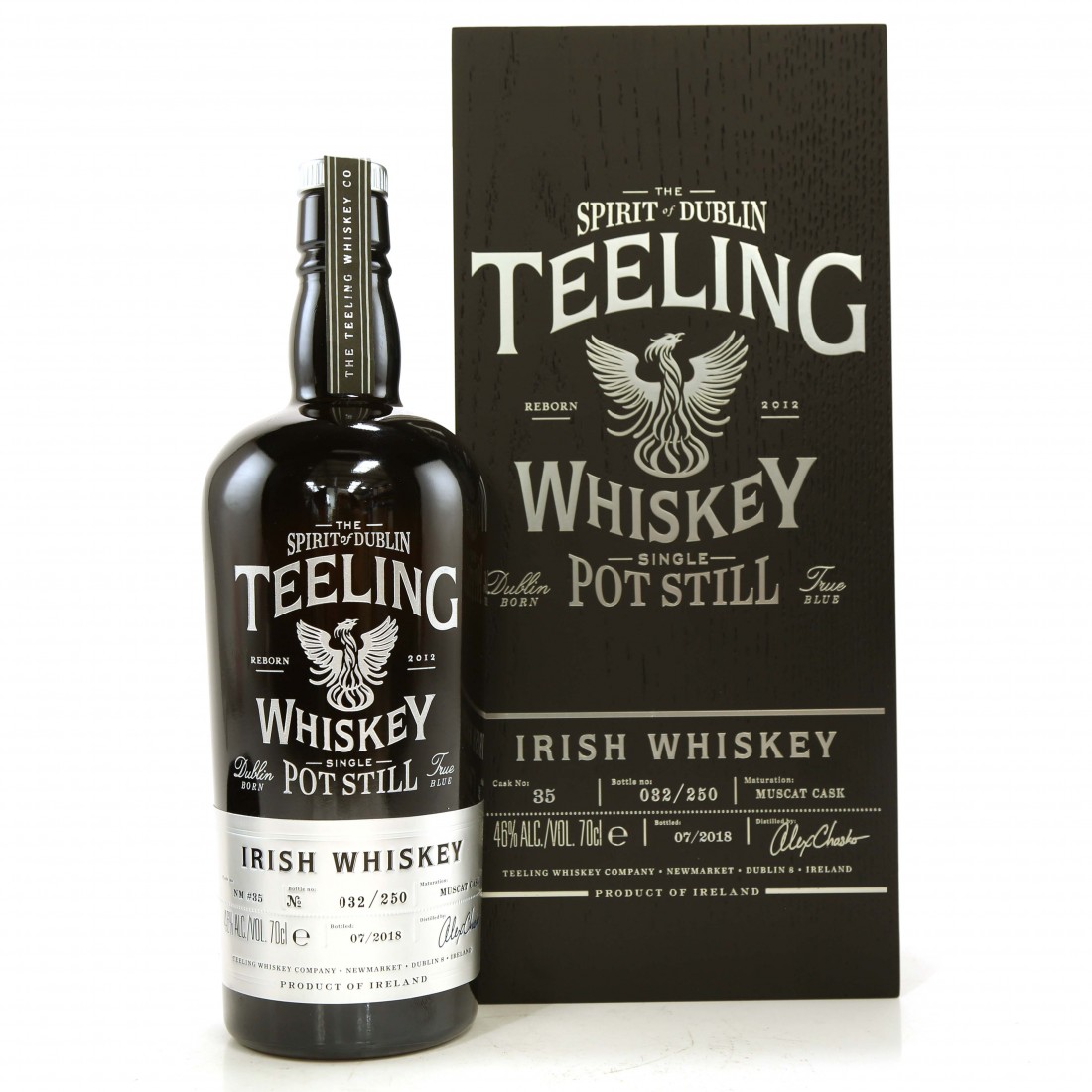 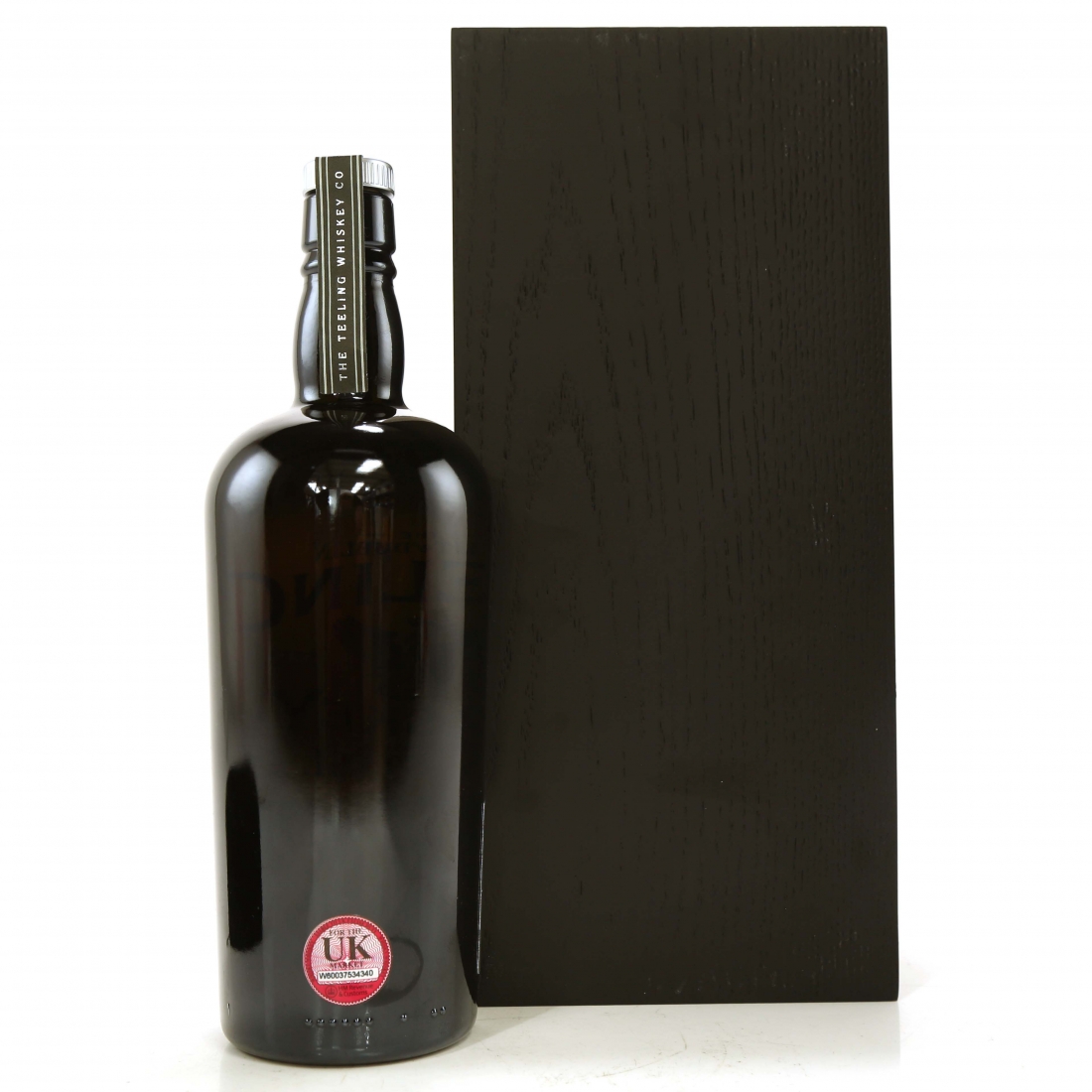 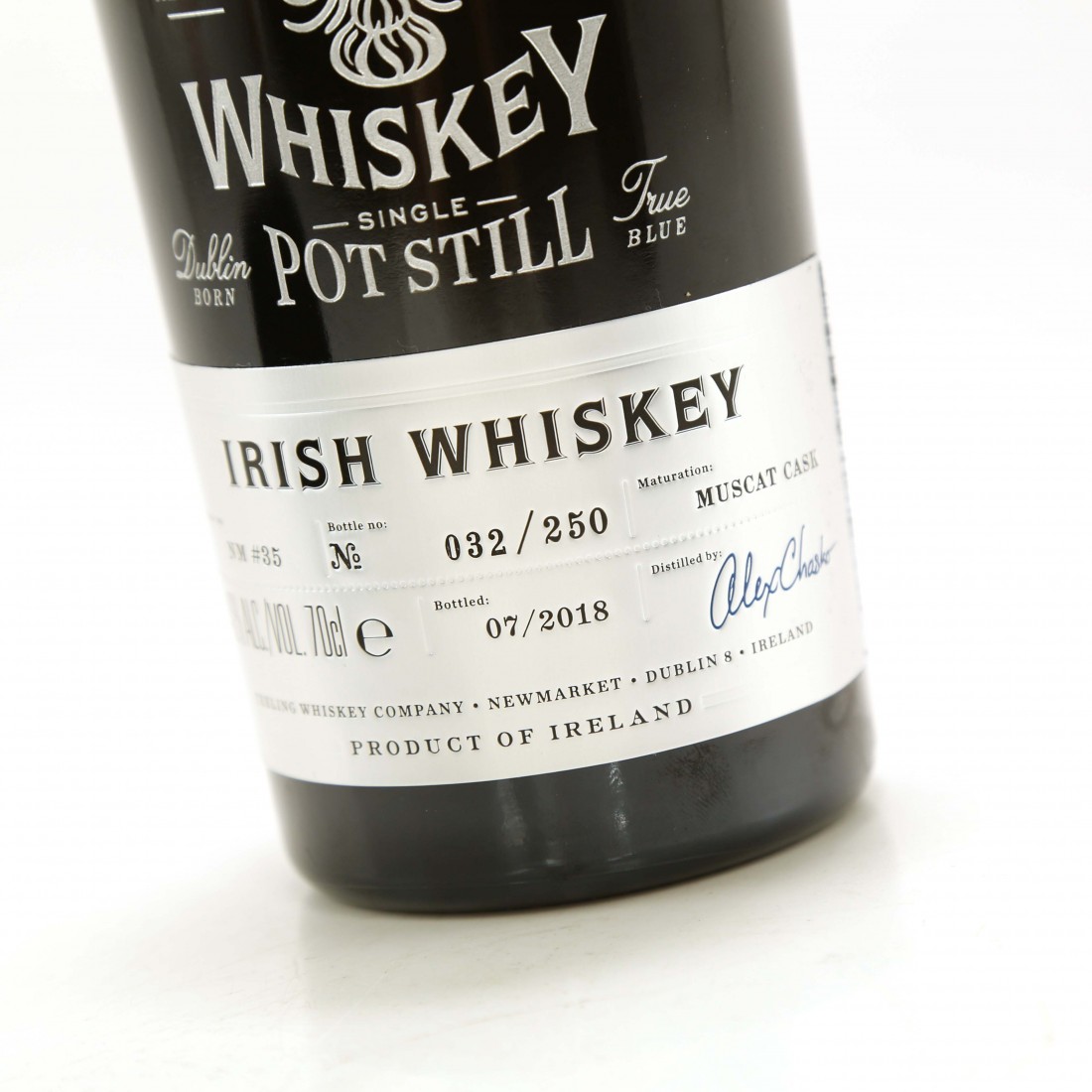 Teeling Whiskey was established in 2012, with the goal of re-establishing the Teeling family name at the forefront of Irish whiskey, where it had first appeared in 1782, and to return the tradition of distilling to the nation's historic capital of Dublin. The Teeling Distillery opened its doors in 2015, the city's first new facility in over 125 years, and the first to distil whiskey in almost 50.

Now, the dream has been realised, and Whisky Auctioneer is delighted to bring to market the first Dublin distilled Irish whiskey for close to half a century, the Teeling Celebratory Single Pot Still. Teeling have been far from quiet in the intervening period since their 2012 inception. The company is already leading the next generation of Irish Whiskey producers and has won over 175 international awards for the quality of the whiskey it has bottled, which is now exported to over 60 different markets. Despite this however, the goal was always to provide these markets with the fruits of their landmark new Dublin distillery, and the wait is finally over.

The Teeling Celebratory Single Pot Still, the first whiskey to run from a Dublin still and into a bottle in nearly five decades, has had a journey worthy of its name. The recipe is a combination of 50% malted, and 50% un-malted barley, a uniquely Irish mashbill made famous by the Dublin distillers who's footsteps the Teeling Distillery now lovingly follow in. It was distilled in 2015 and aged fully for three years in a high quality ex-Muscat barrel.

Today, Whisky Auctioneer is proud to bring you the first 100 bottles of what is more than just an incredible product, but an important moment in Irish whiskey history, and the beginning of what we believe will be fascinating story for many years to come. This auction represents a revival for Dublin in more ways than one, with all of the Teeling Distillery's profits from the sale of these bottles being donated to local charitable causes in its surrounding Liberties area.