No.1 in the series was distilled using Pale Malt on 21st October 2014, and matured in a French virgin oak octave. 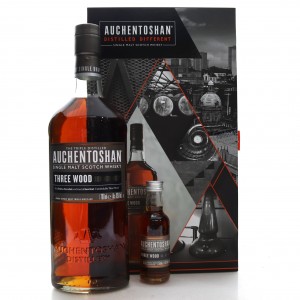 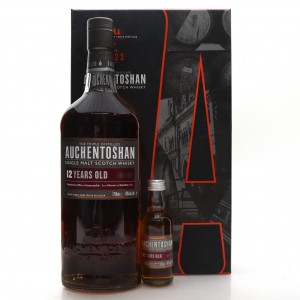 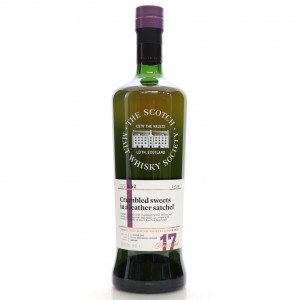 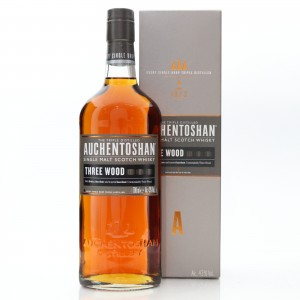