Bottled for Sansibar and the Dutch Whisky Association at 8 years old, this was distilled in 2008.

A "mystery" Islay malt, this has been confirmed by the Dutch Whisky Association to be Caol Ila. 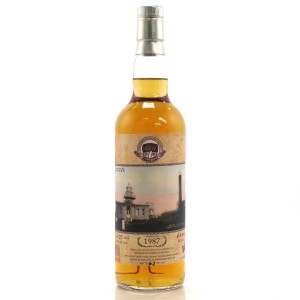 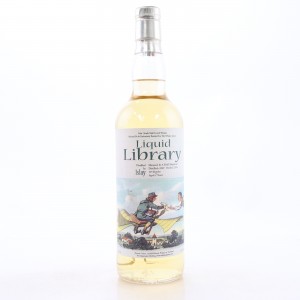 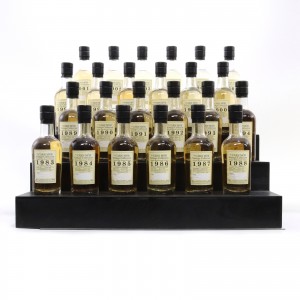 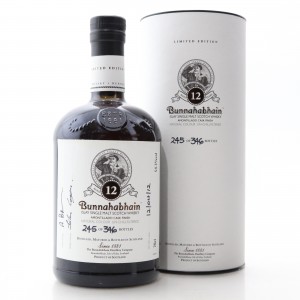