An incredibly rare bourbon from Dowling Distillers' Collector's Item series. This release was distilled in spring 1953 at the James E. Pepper distillery. This was a historic site, formerly known as the Henry Clay distillery, which was resurrected following the repeal of Prohibition by Schenley. They renamed it James E. Pepper after the famous 19th century Master Distiller (the Old Fashioned cocktail is said to have been created in his honour). The distillery closed down again 5 years after this was distilled, although a new one was opened on the site in 2017.

The bourbon was bonded and bottled at the Boulevard distillery in Tyrone, Anderson County, KY at 16 years old in the Spring of 1969. Boulevard was purchased by the Austin Nichols company just 2 years later, and is now internationally known as Wild Turkey distillery. 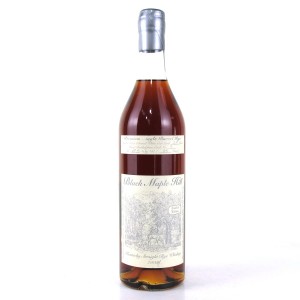 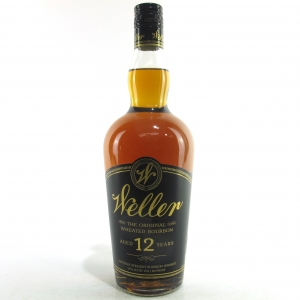 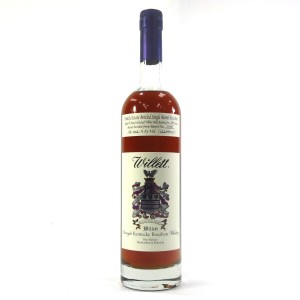 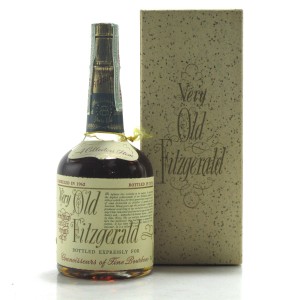