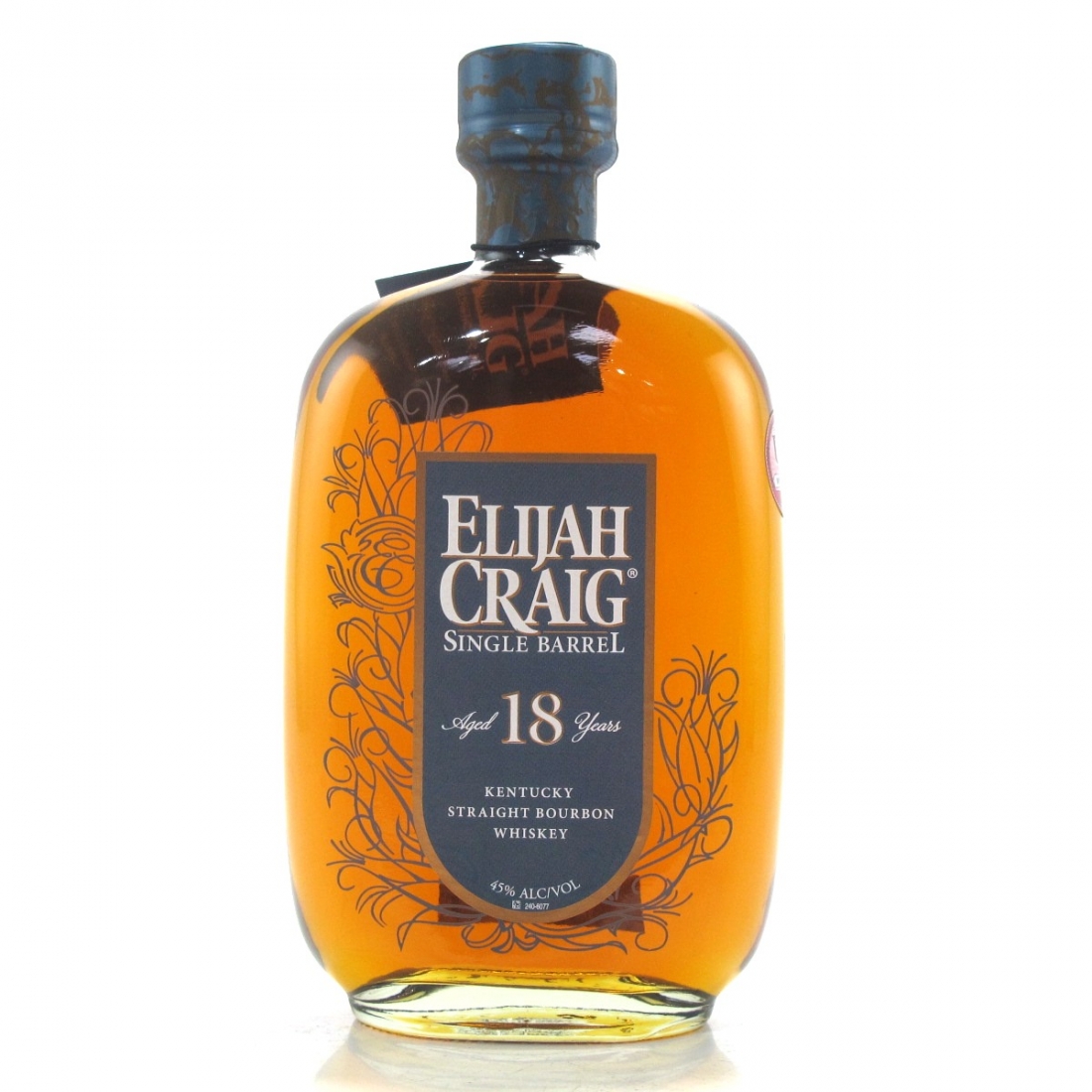 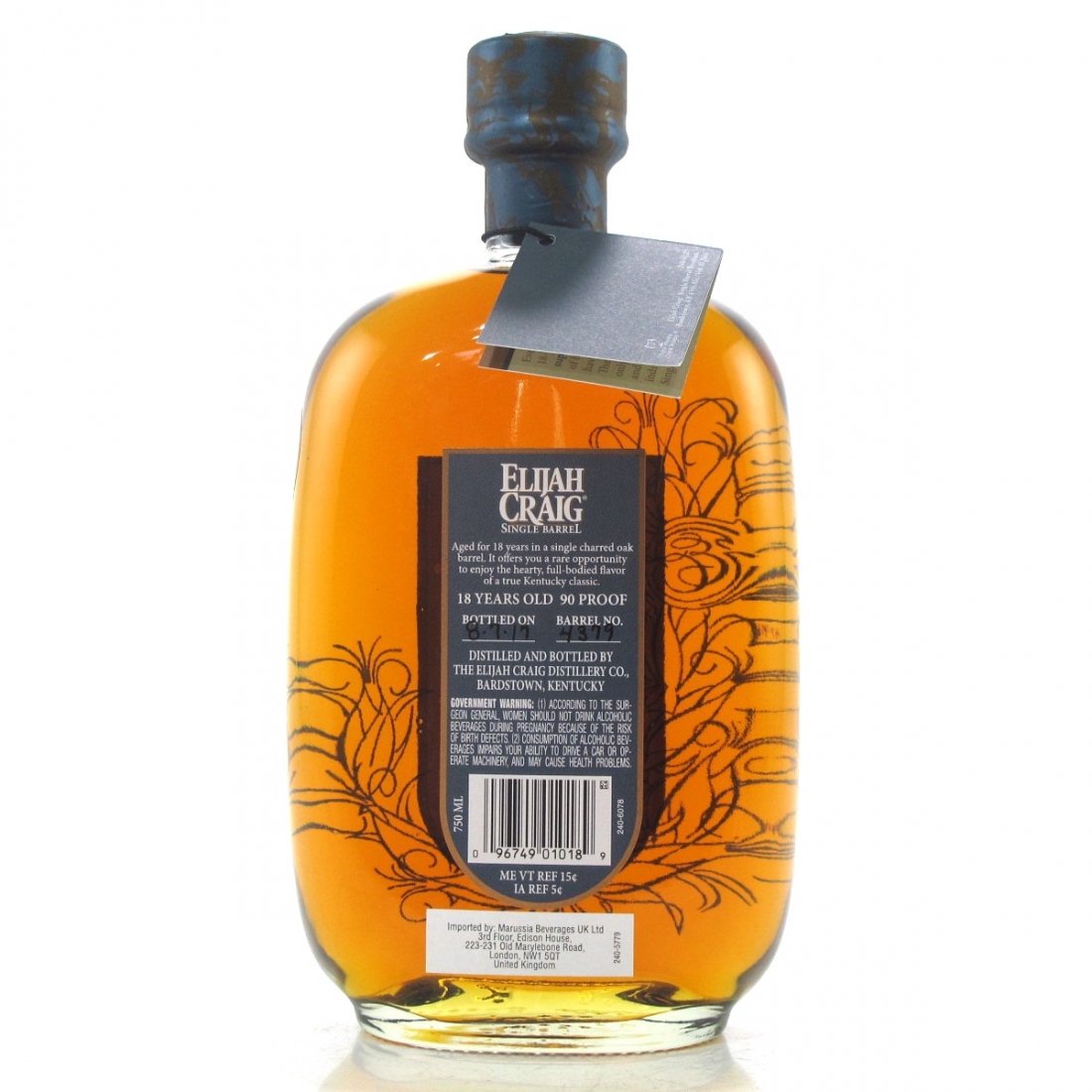 At 18 years old this would have been bottle using either one of the first barrels produced at Bernheim, or one filled using whiskey produced on rented stills at Jim Beam or Brown-Forman (which they regularly did between 1996 when their Bardstown distillery burned down, and the Bernheim acquisition in 1999). 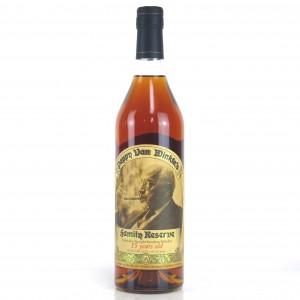 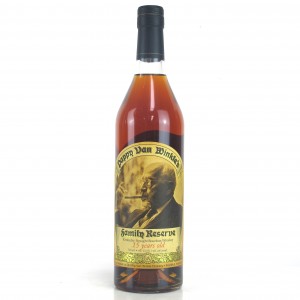 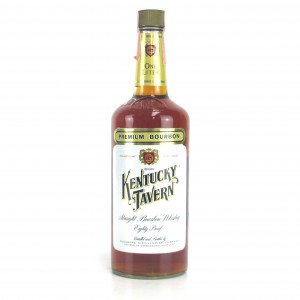 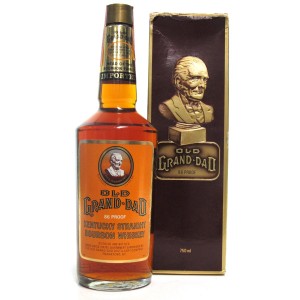