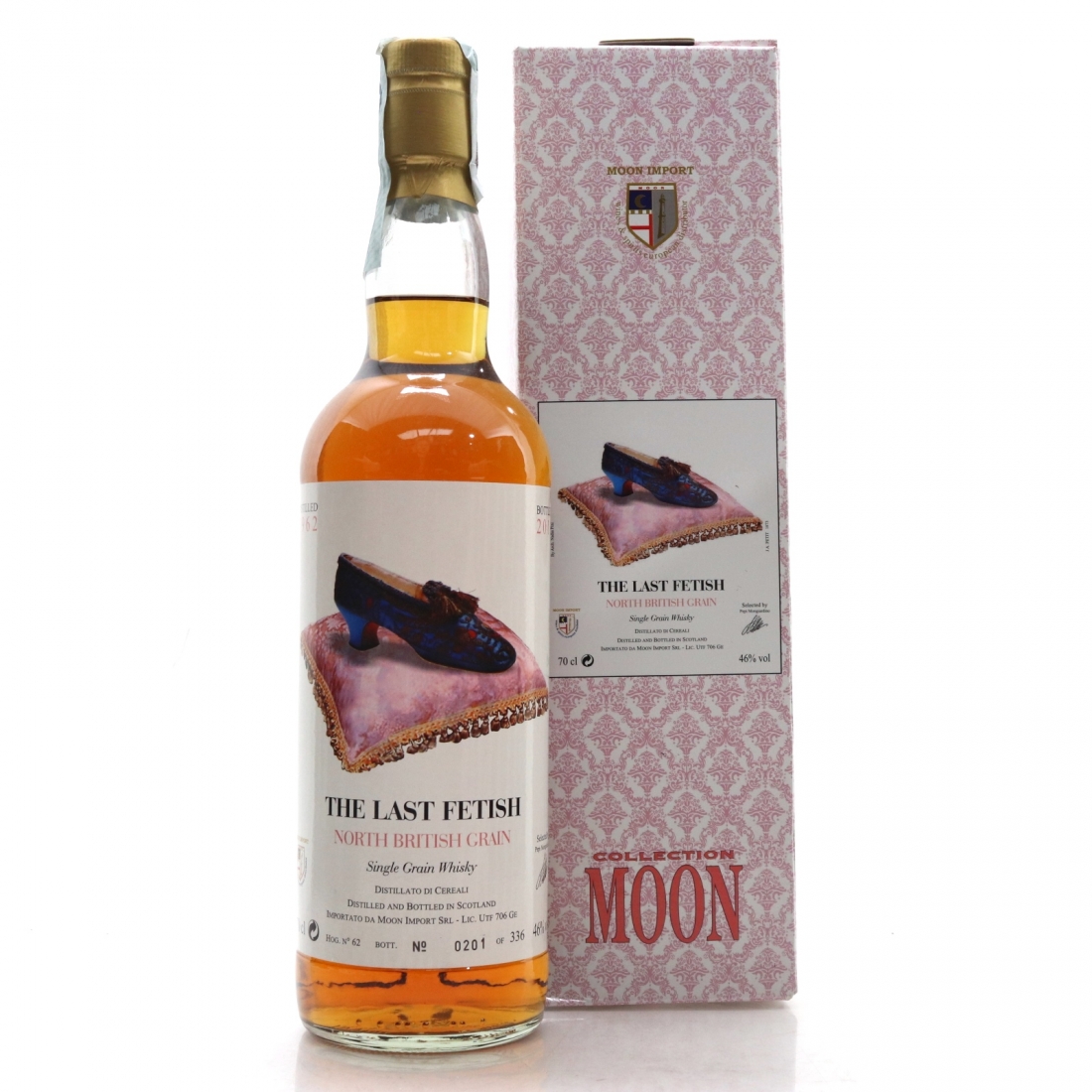 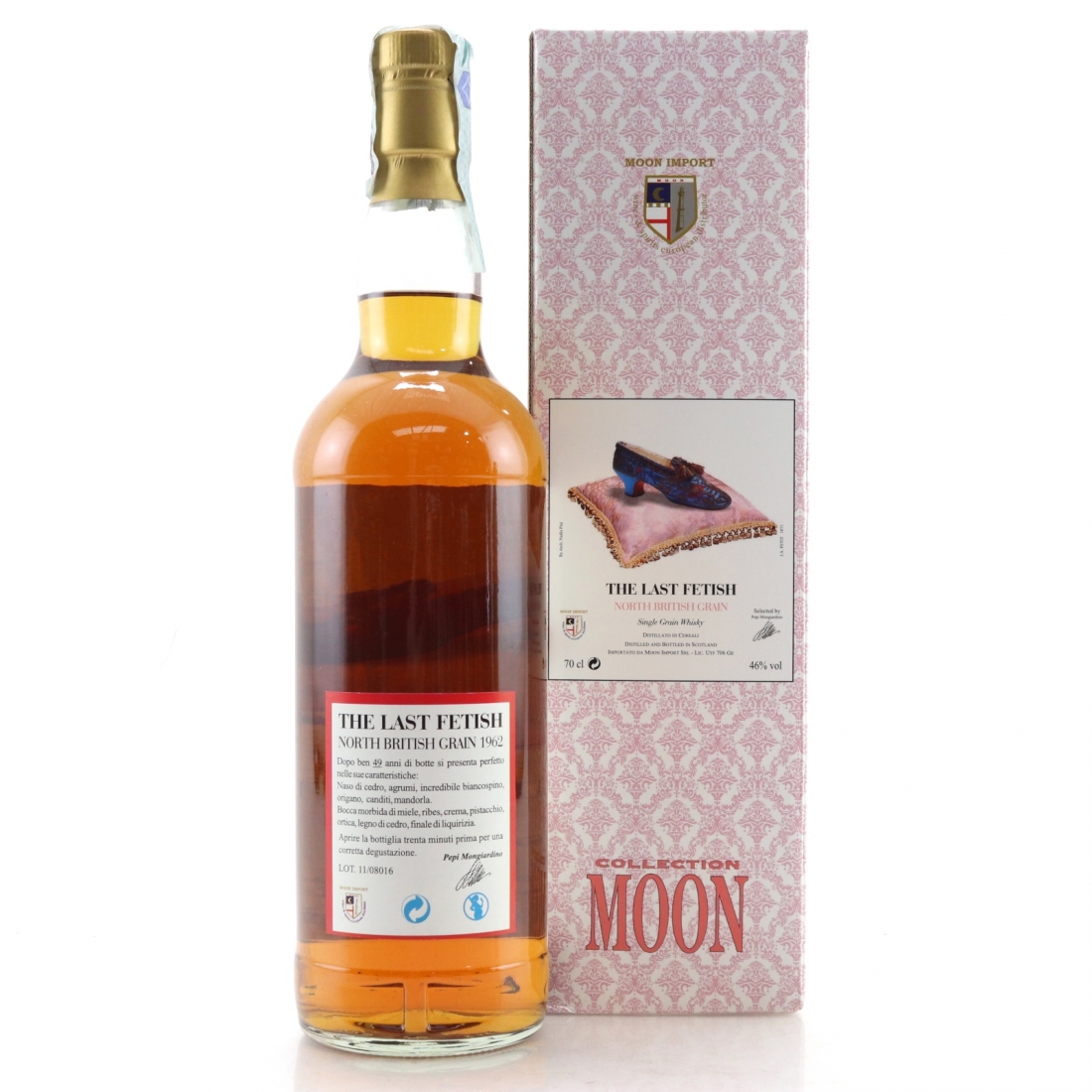 This is a single cask North British distilled in 1962 and bottled an impressive 46+ years later for Moon Import.

This is part of the well-regarded The Last Fetish series, all of which feature shoe artworks by long time collaborator, Nadia Pini. 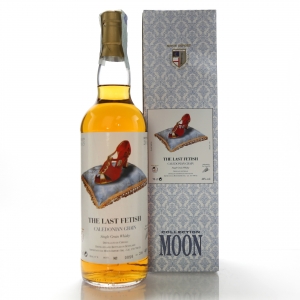 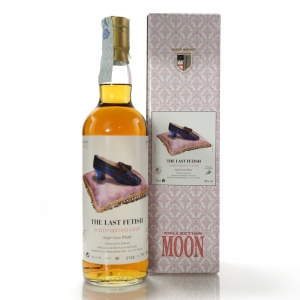 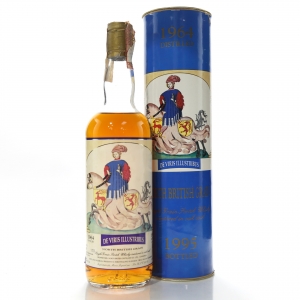 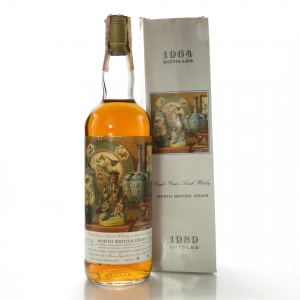