Next Auction starts Friday 28th May. Click for more info about Brexit. Click to read our COVID-19 Info Page. 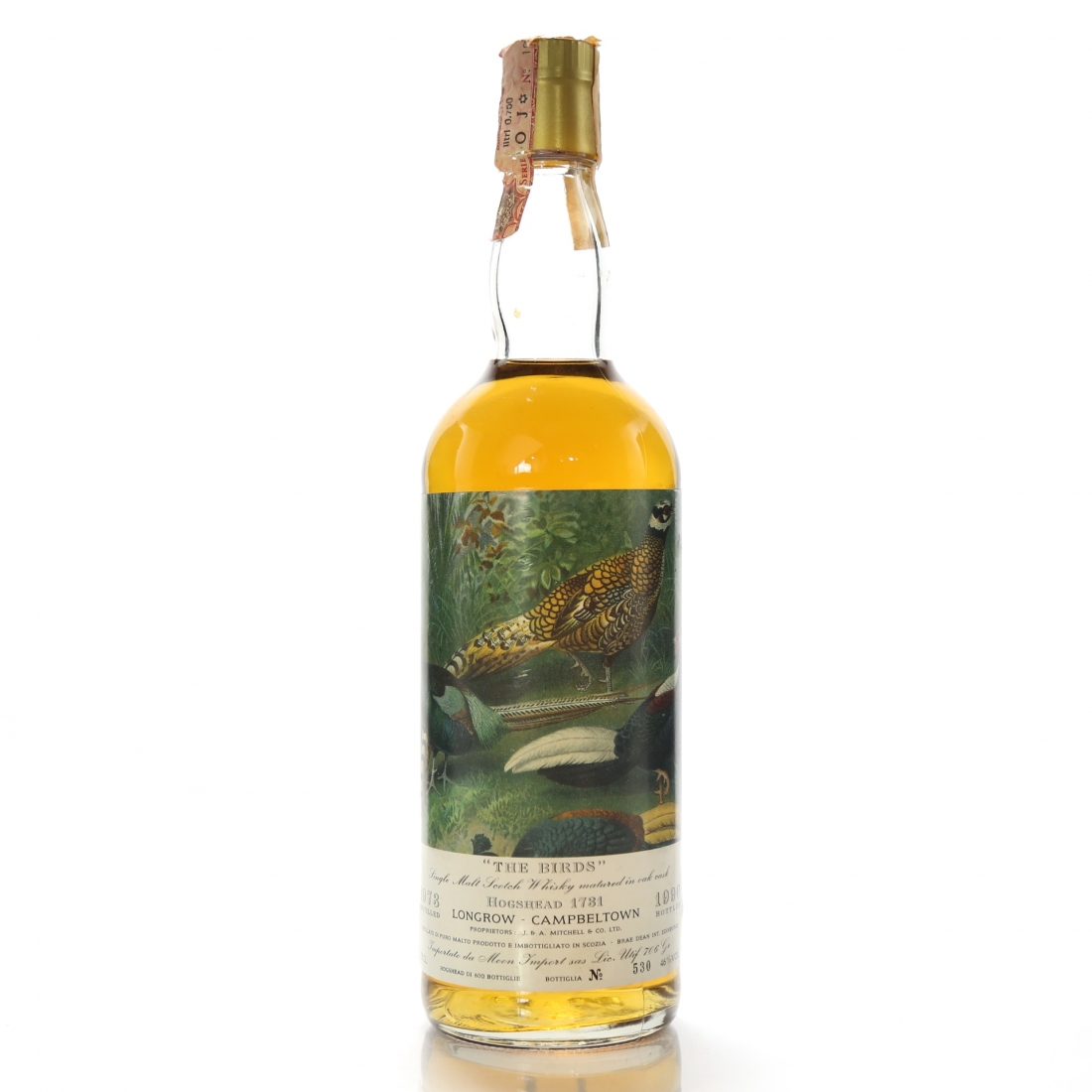 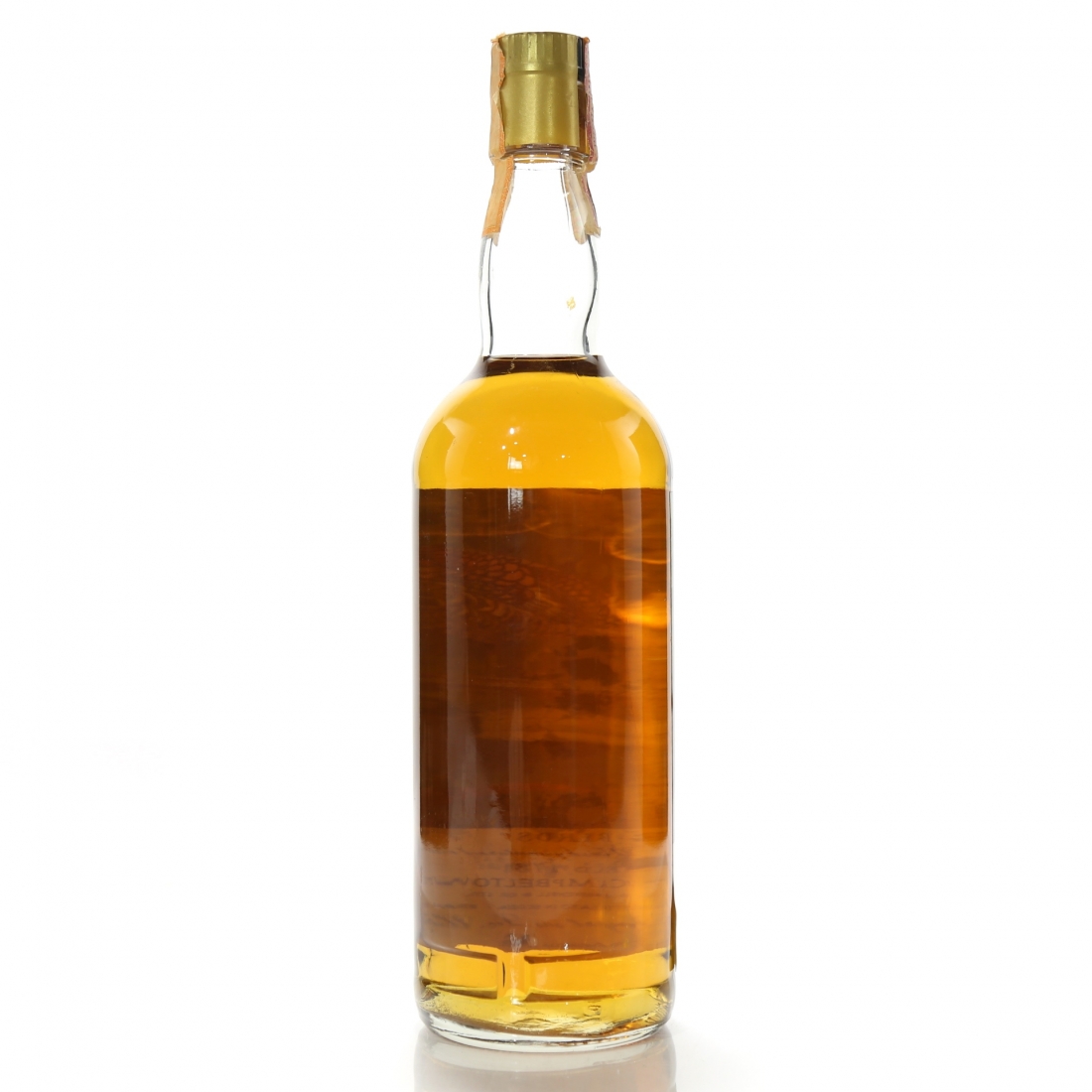 Moon Import released two The Birds series, the first in 1987 and the second in 1990. This is the 1973 vintage Longrow, the peated expression produced at Springbank distillery. 1973 was the first year that Longrow was distilled there. 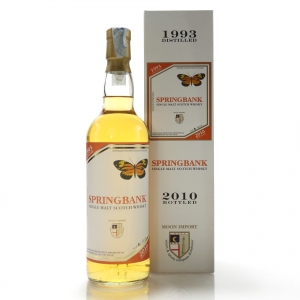 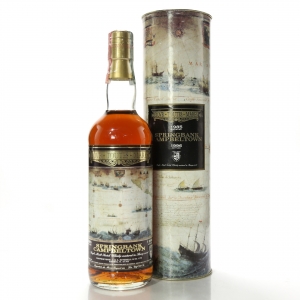 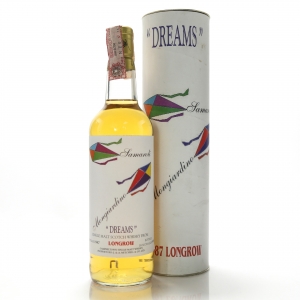 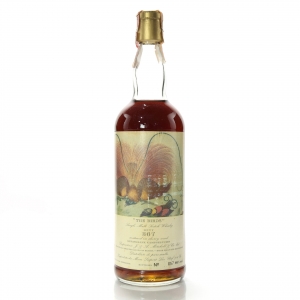