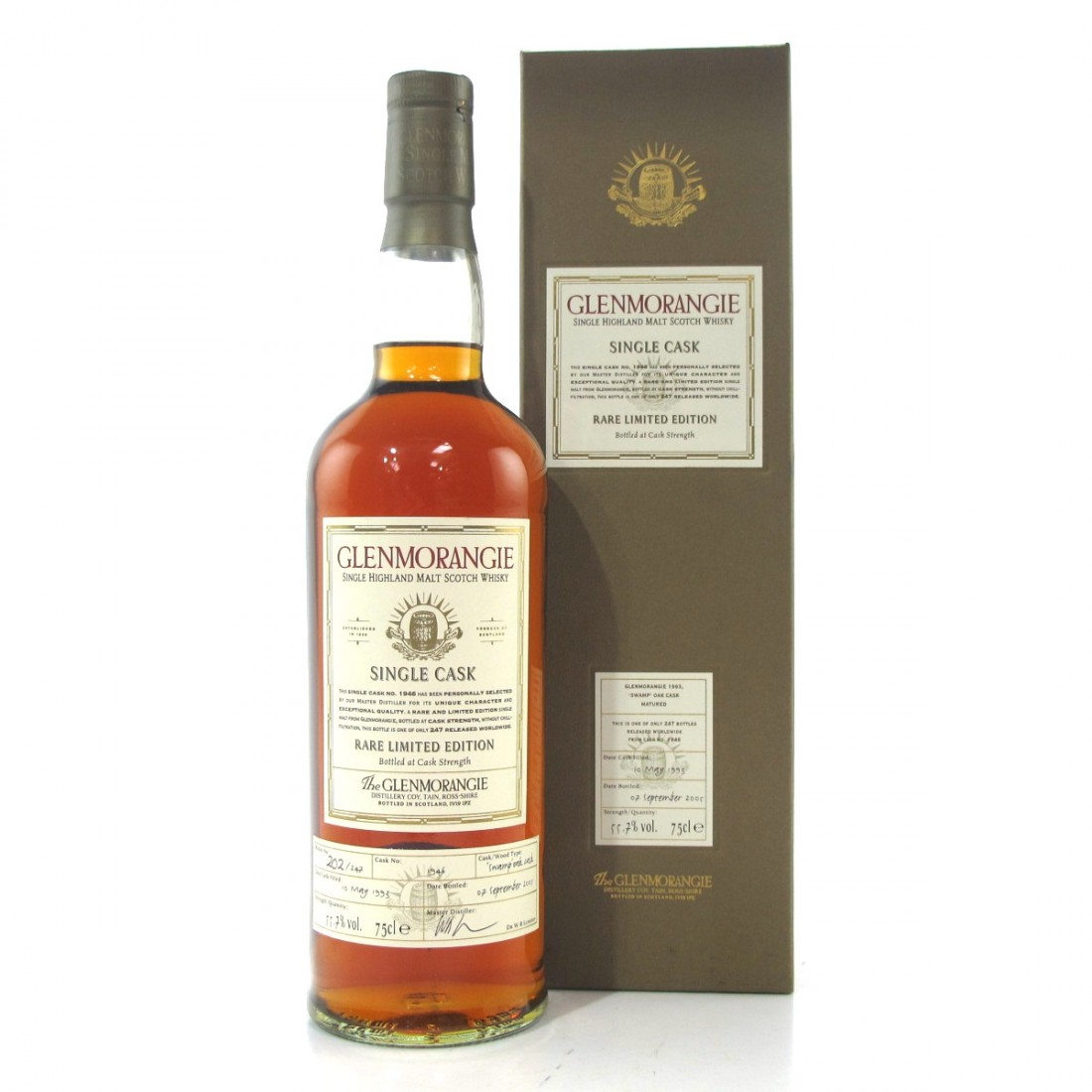 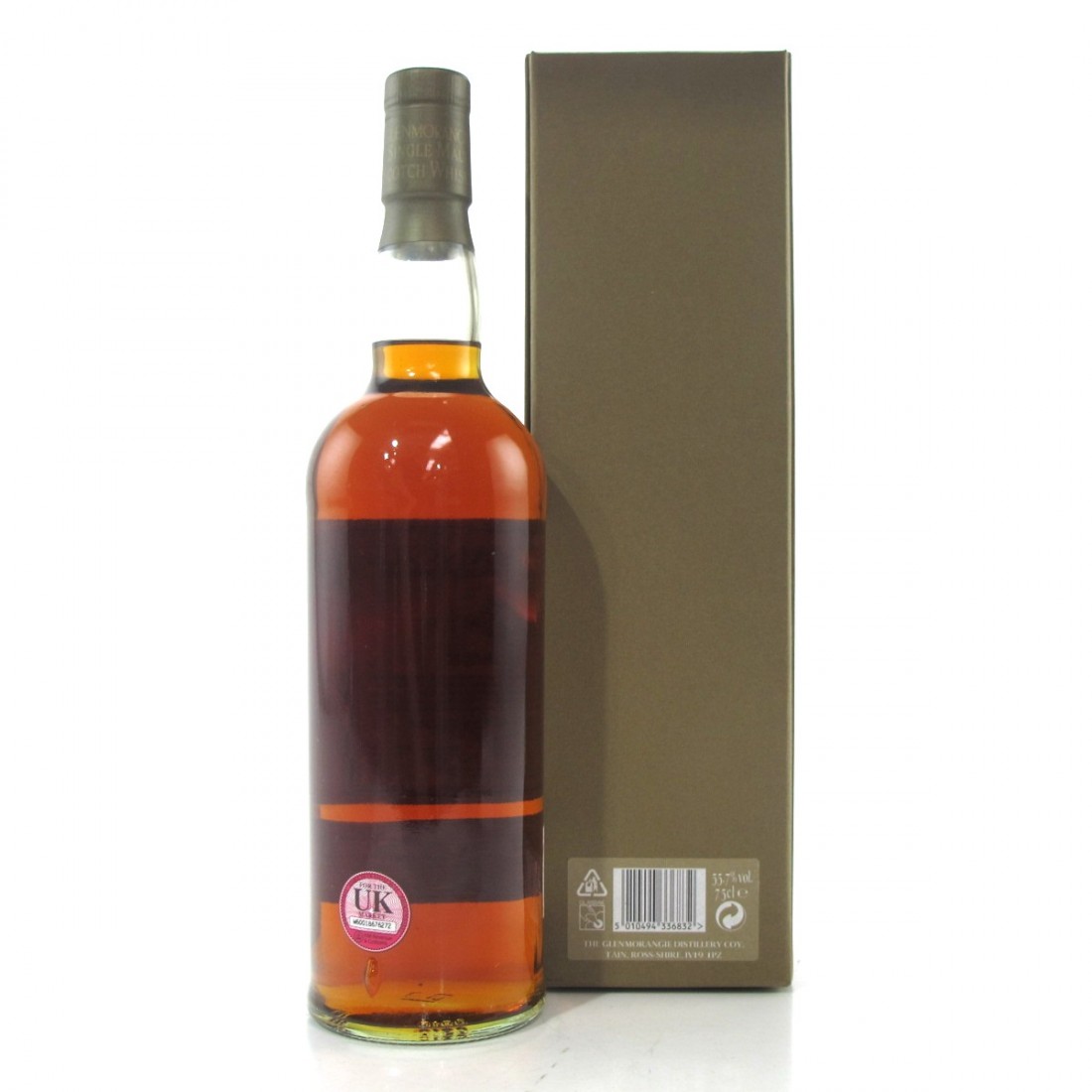 A bottle with a tale attached!

Part of a series of oak experiments by Bill Lumsden, the others being Missouri Oak, Truffle Oak, Post Oak and Burr Oak.

Swamp Oak was the lowest outturn of the series, with only 247 bottles produced and was intended for release in the North American market.

It is believed that the entire shipment of bottles was lost in transit and so never made it to open market. After several years the bottles were recovered and returned to Glenmorangie, where the majority are still held. 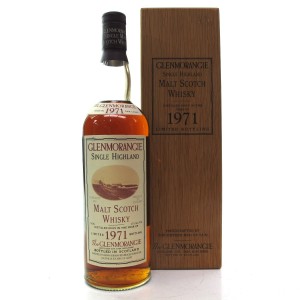 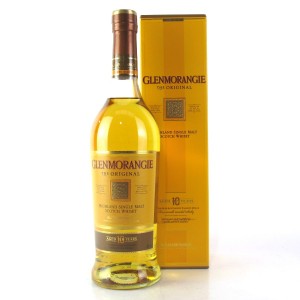 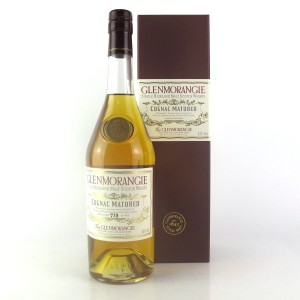 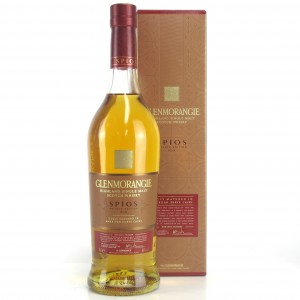