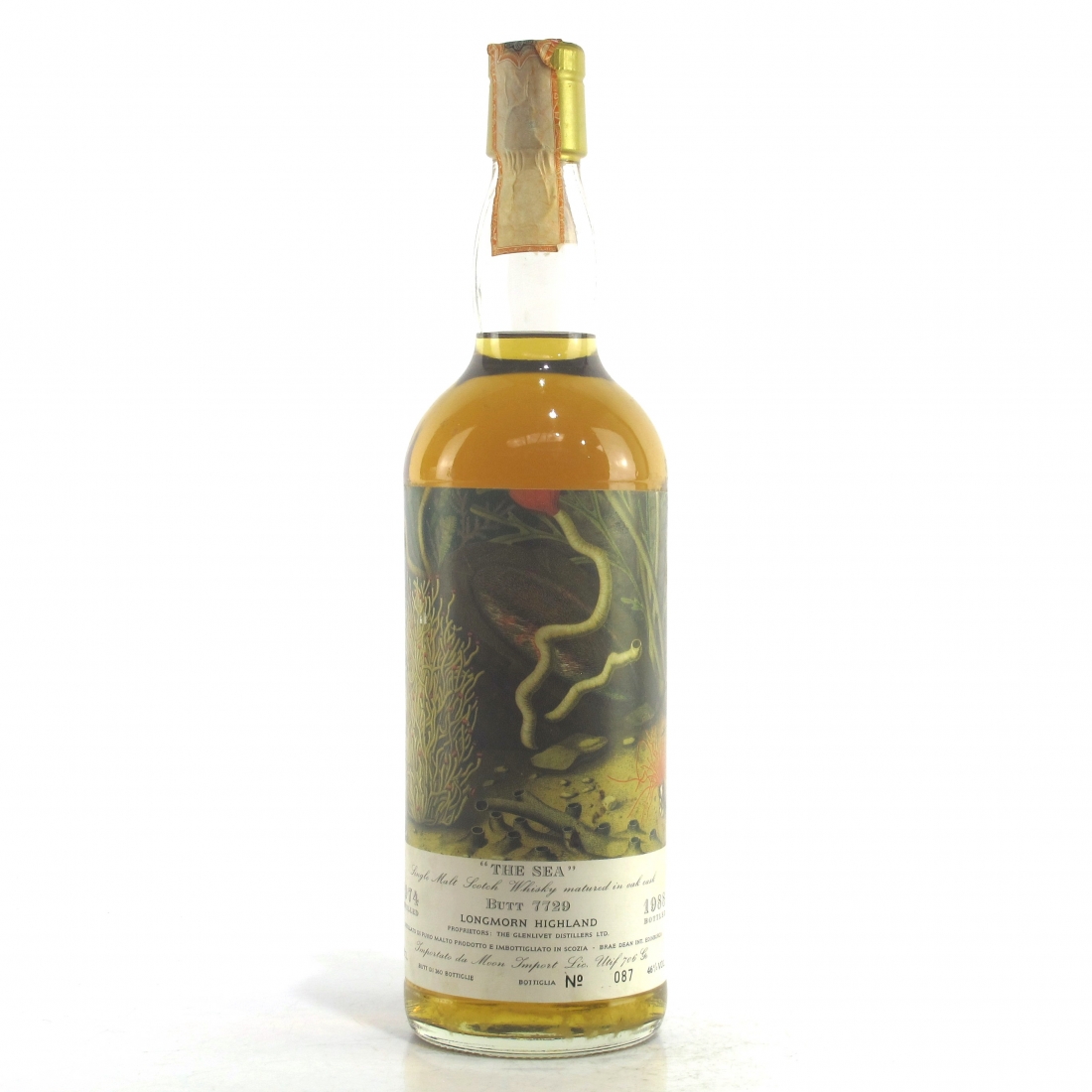 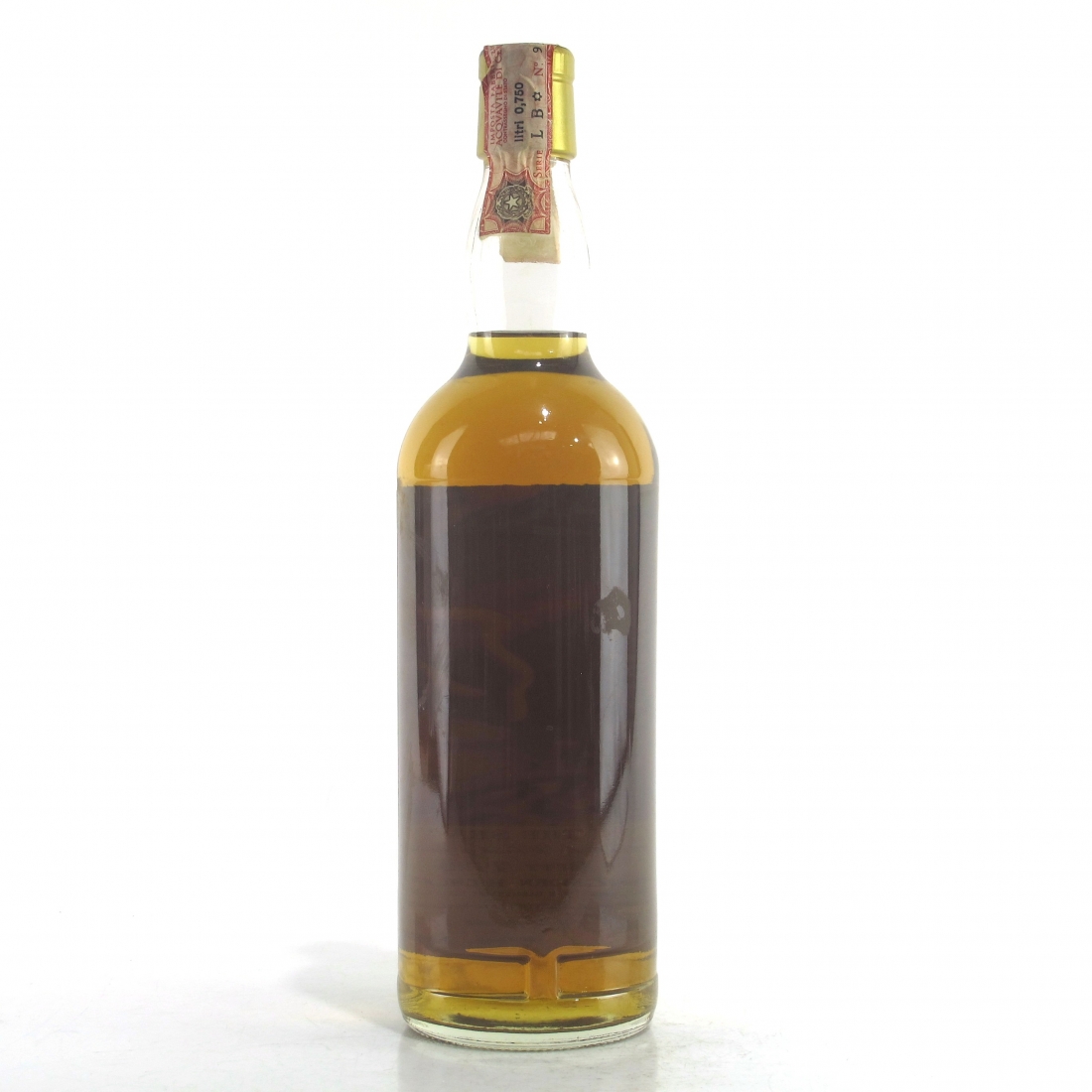 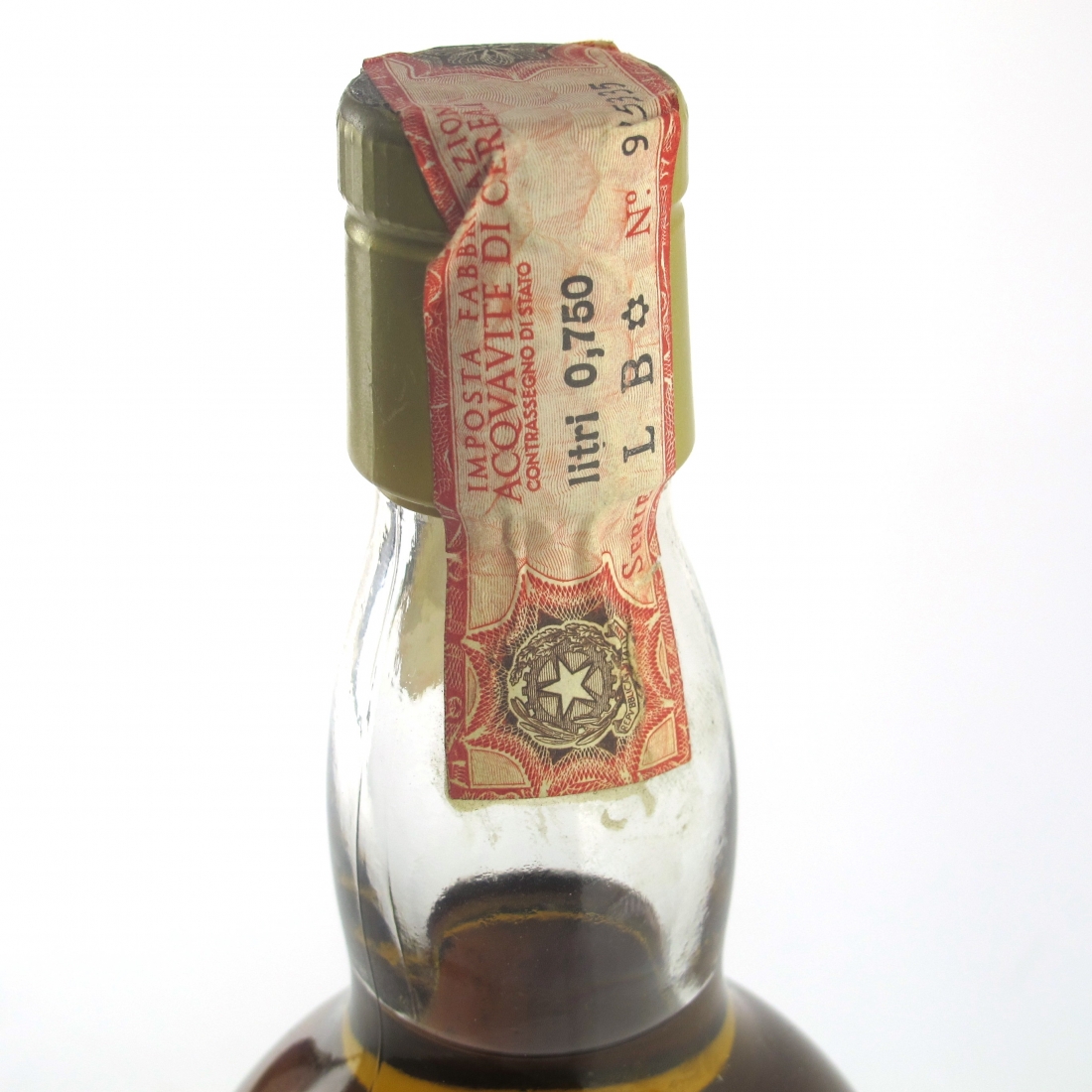 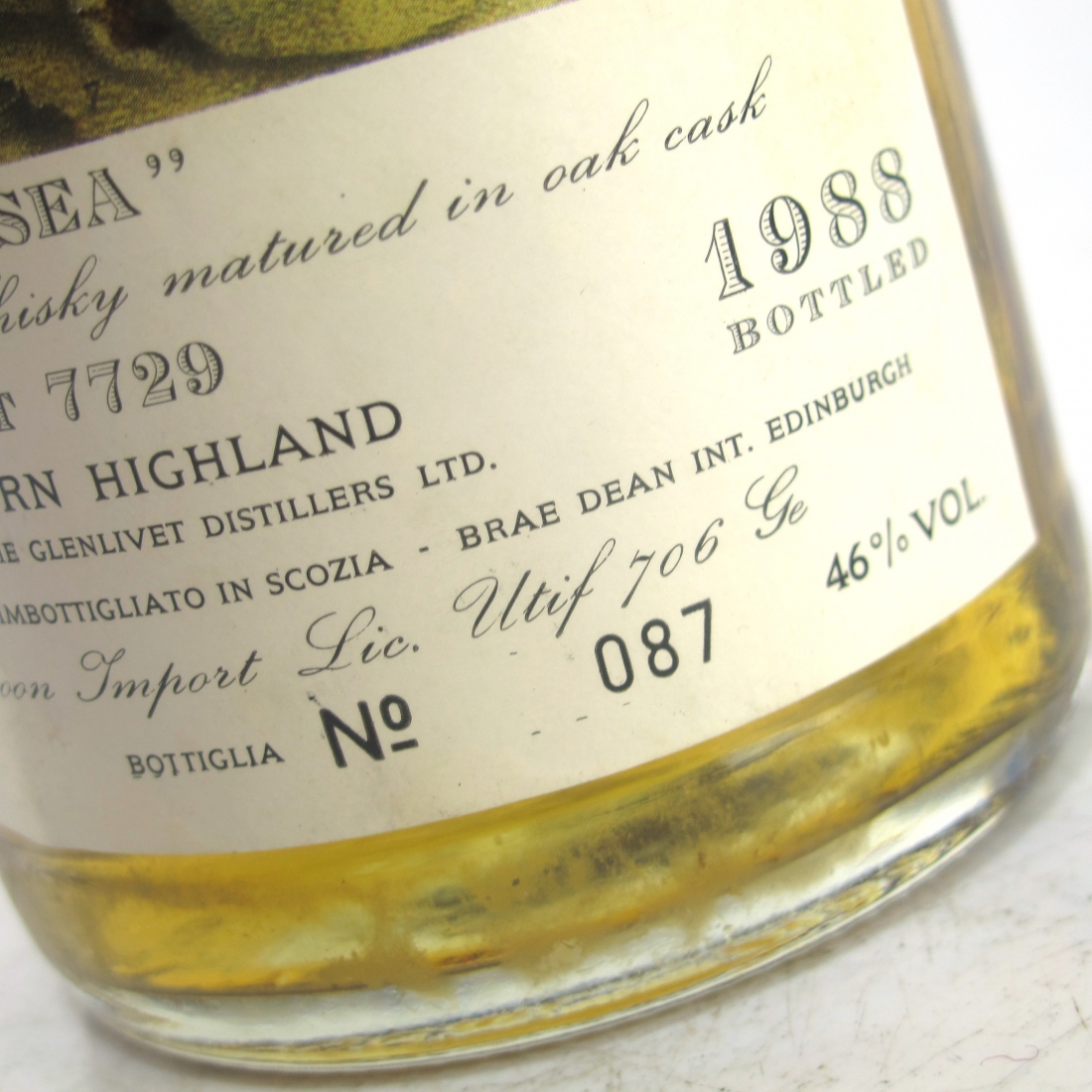 Moon Import was founded by Pepi Mongiardino in 1980. Heeding the advice of the late, great, Silvano Samaroli, he opted to be "free from the big companies," and became the official distributor for Islay's Bruichladdich, and later Tamnavulin and Tullibardine, preferring however to procure casks from private owners. Mongiardino bottled his first whisky in 1982, titled the Half Moon series. Always beautifully labelled, Pepi is acclaimed for designing the packaging for Moon Import bottles himself, using images found in old books. The famous Birds, Animals, Costumes and Sea series were all labelled using pictures he discovered in an 18th century German encyclopaedia. These iconic designs, coupled with the quality of the liquid saw Moon Import steadily grow in popularity, and with the help of Intertrade founder, Nadi Fiori, they exported their first bottles to Japan in 2001. On the advent of the company's 35th anniversary in 2015, Mongiardino decided to call it a day, and Moon Import now occupies an important place in the pantheon of historic whisky greats, and we are delighted to bring this unrivalled collection to market in this exclusive auction. 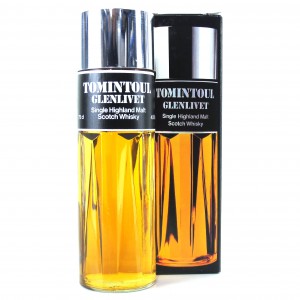 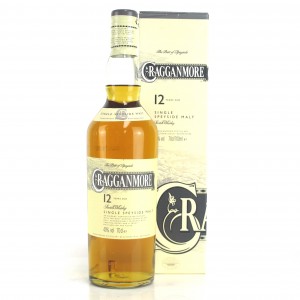 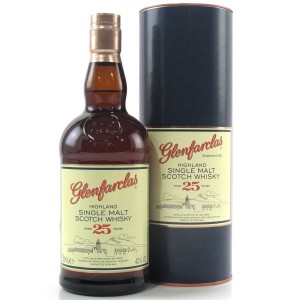 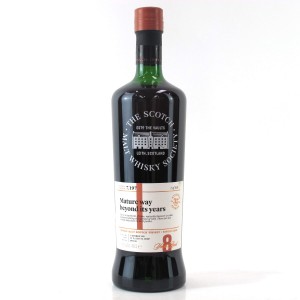