This bourbon has become quite legendary, particularly after the theft of 65 X 3 bottle cases in 2013. It is also the expression which first brought the Van Winkle brand to prominence after being awarded an unprecedented score of 99 at the Beverage Testing Institute in 1996.

Now incredibly hard to find and even harder to buy from any retailer. This is a 2011 bottling, one of the last to be produced using stock distilled and barrelled at Stitzel-Weller before it closed in 1992. The Van Winkle family had been continuing to source their bourbon from Stitzel-Weller despite parting ways with the business in 1972. 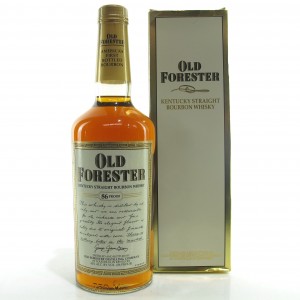 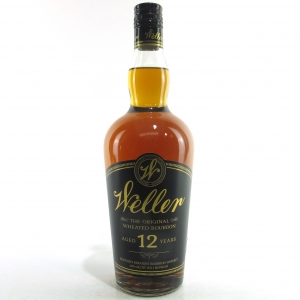 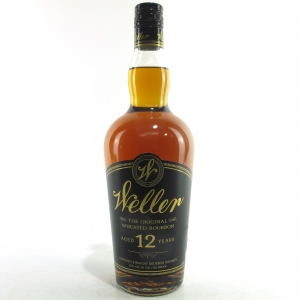 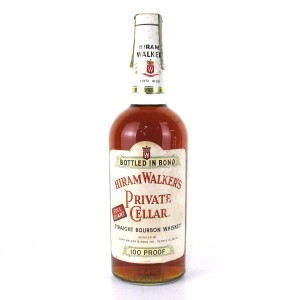