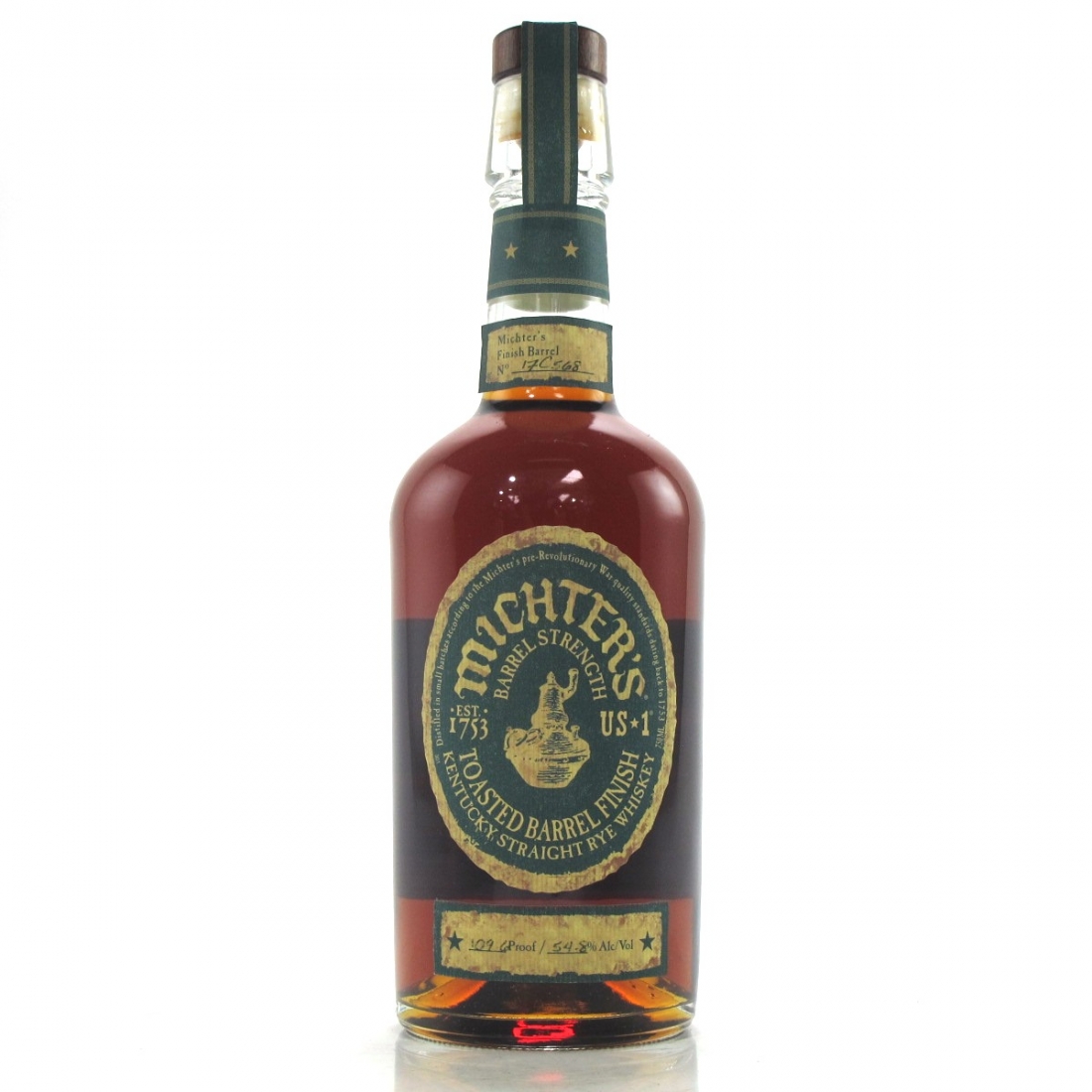 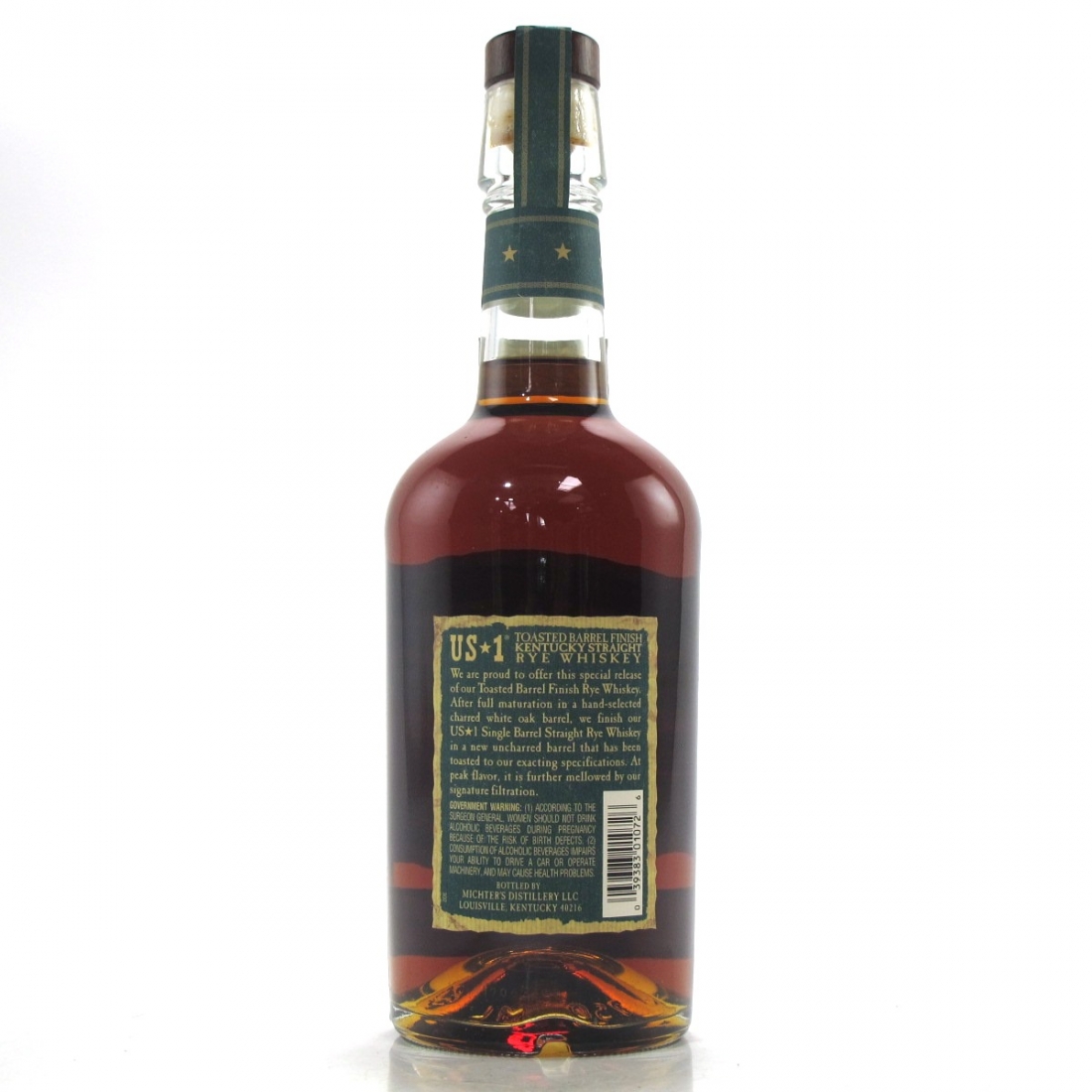 This release was finished in toasted barrel #17C568.

"Since the 1990's, the Michter's team has been doing pioneering work to re-establish the high quality American Rye whiskey category. The May 2015 inaugural release of Michter's US 1 Barrel Strength Rye marks yet another milestone in that quest. For maturation, the Rye distillate is entered into the barrel at 103 proof, rather than a more industry standard higher proof. Barrel entry at a lower proof of 103 rather than a higher proof costs Michter's more money in terms of barrels and warehousing, but we believe it yields a richer, smoother, more full-bodied whiskey after proper maturation. A single barrel product, each barrel of Michter's US 1 Barrel Strength Kentucky Straight Rye is bottled at its particular alcohol level at the time of bottling." 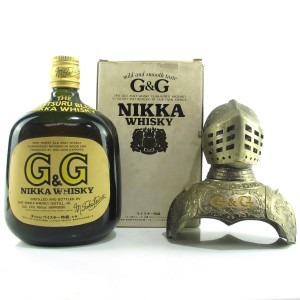 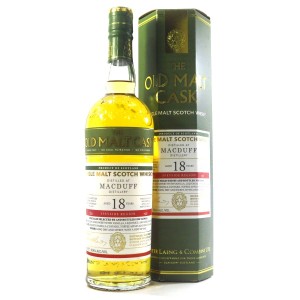 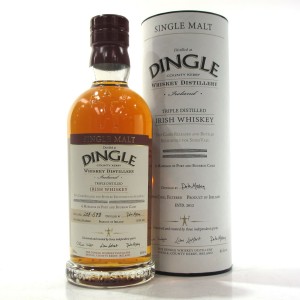 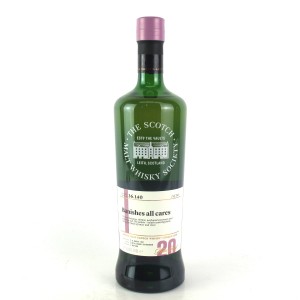