This is the National Distillers era version, bottled 2 years before the Beam takeover, in 1985 at their Old Grand-dad distillery. The bottle is part of a series which included commemorative plates depicting their historic distillery portfolio. 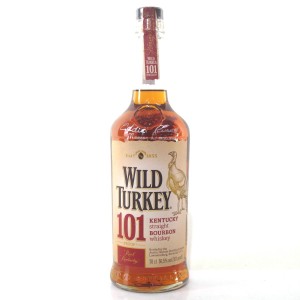 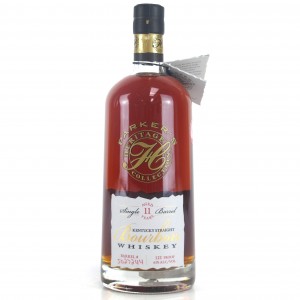 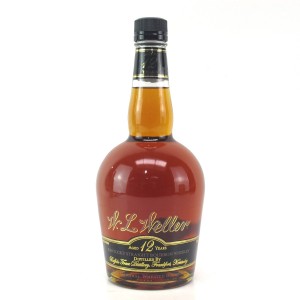 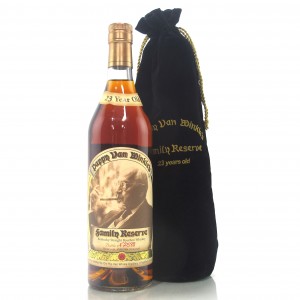