An interesting bottle of Old Rip Van Winkle, the pre-prohibition whiskey brand retained by the Van Winkle family following the sale of Stitzel-Weller distillery and its associated products in 1972.

This is a rare mid-1990s bottling for the UK market, and one of the first transitions from the squat, dumpy style early bottling, to the tall, slender design we are familiar with today. 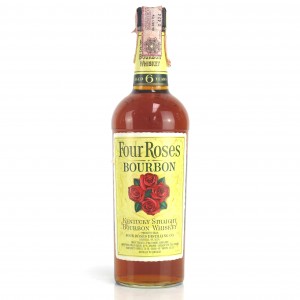 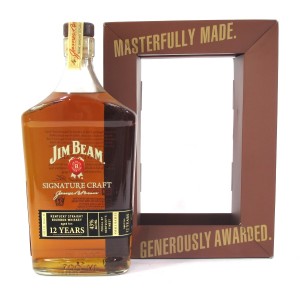 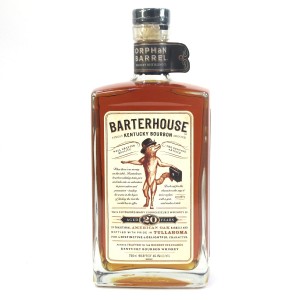 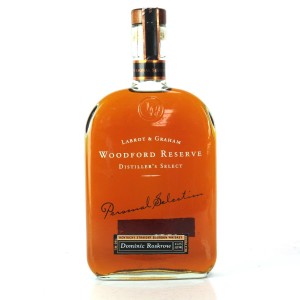