An old bottle of Bourbon de Luxe, distilled and bottled by National Distillers at the Old Grand-dad distillery in the mid-1970s.

National Distillers later sold their portfolio to Jim Beam in 1987. Old Grand-dad still exists as a warehousing facility, but the stills have been silent for some time. 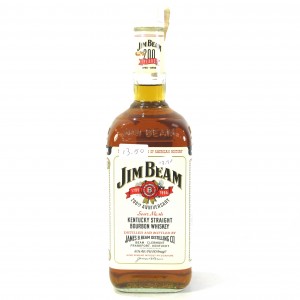 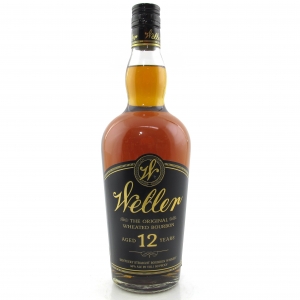 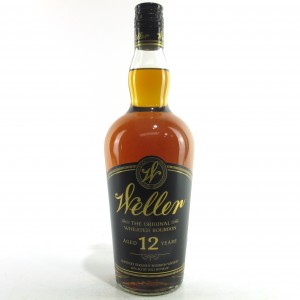 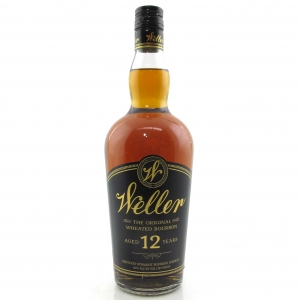