This is a single barrel rum from the lost Trindadian distillery.

Distilled in 1996 and partly aged in its native Trinidad. The barrel was then transferred to DDL's Diamond distillery in Guyana where they were selected by Velier's Luca Gargano in 2016.

Barrel #5602 was bottled for the 60th anniversary of La Maison du Whisky in 2016. It is one of three in a special anniversary trilogy produced for the Parisian importer and retailer. 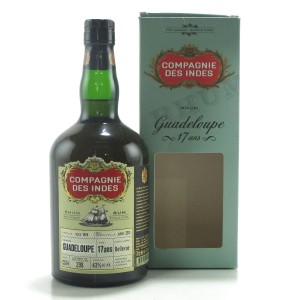 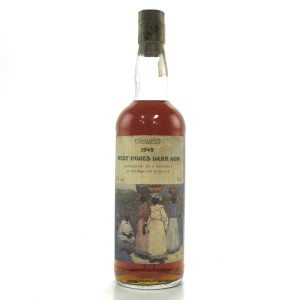 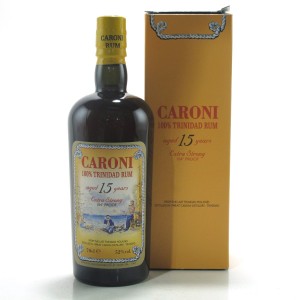 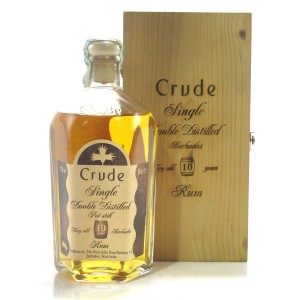