This is a single barrel rum from the lost Trindadian distillery.

Distilled in 1996 and fully aged in the tropics for 20 years.

Barrel #R3711 was bottled for the 60th anniversary of La Maison du Whisky in 2016. It is one of three in a special anniversary trilogy produced for the Parisian importer and retailer. 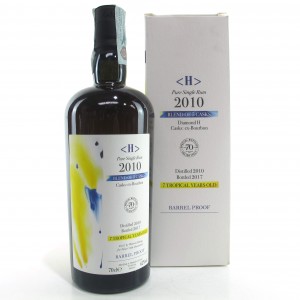 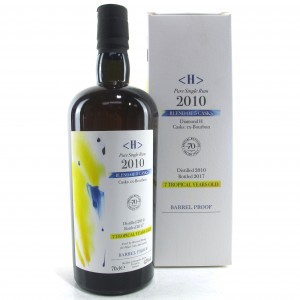 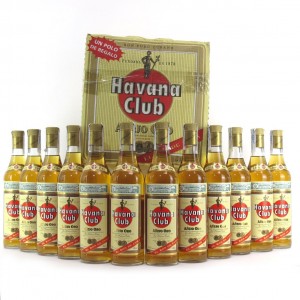 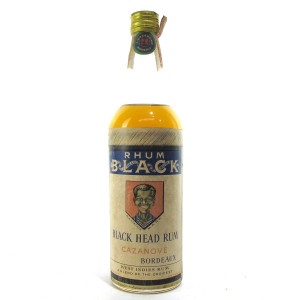