Distilled by the Sazerac company at their A Smith Bowman distillery, using the same #1 mashbill as George T Stagg.

The whiskey is named for Colonel Abraham Bowman, who led the American revolutionary war unit The 8th Virginia Regiment or German Regiment. His ancestors founded the A Smith Bowman distillery.

This is not strictly a bourbon, having been matured in a 2nd use barrel. Part of the "Sequential Series."

In his book about the A.H. Hirsch Reserve, Chuck Cowdery recommends A. Smith Bowman products as one to try for those seeking an more easily sourced, but equally good-tasting bourbon experience. 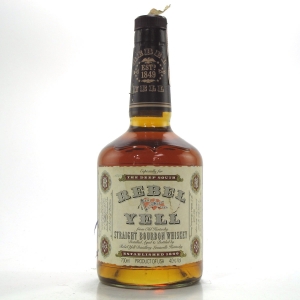 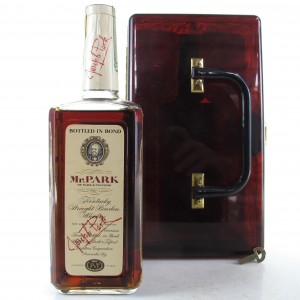 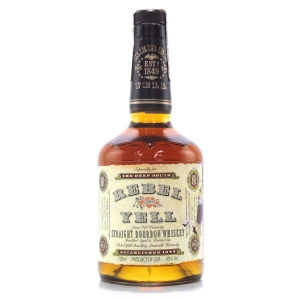 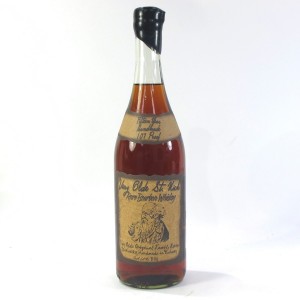