The First Few Drops from Mackmyra, the Preludium 01 is the original single malt release from the distillery which sparked interest in single malt whiskies produced throughout the World (not just the 'traditional' nations). 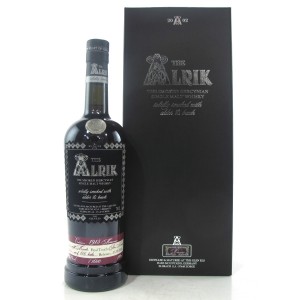 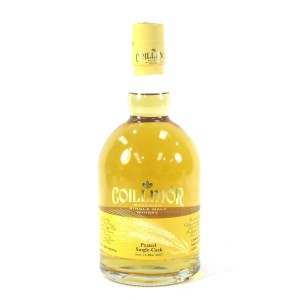