This limited bottling was distilled in 1994 and bottled in 2006.

Produced from a single ex-Glenlivet Sherry Butt, cask #2221, which yielded only 505 bottles.  This is bottle number 96.

This release is bottled under the label of "Ichiro's Choice." 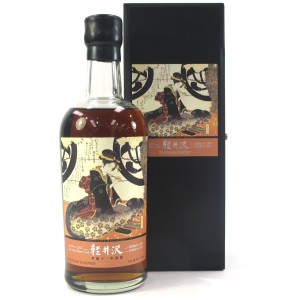 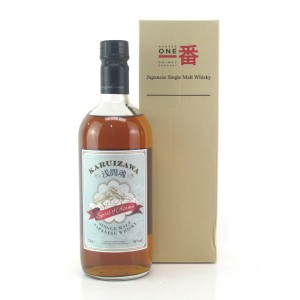 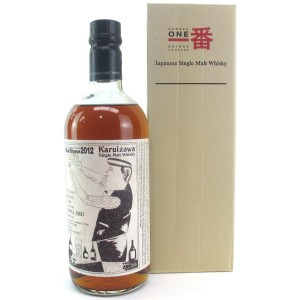 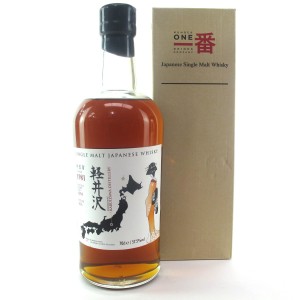