A popular old blend that is rarely seen at auction.

Officially imported to the US market in the late 1940s by Parrot & Co, CA.

"By appointment to the late King George V" 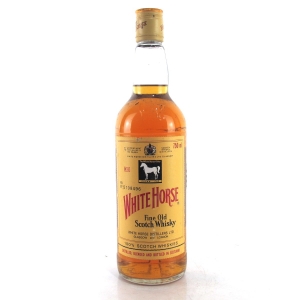 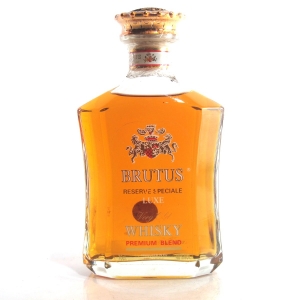 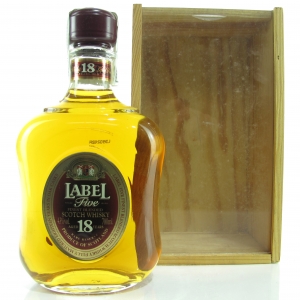 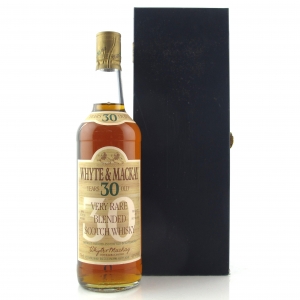