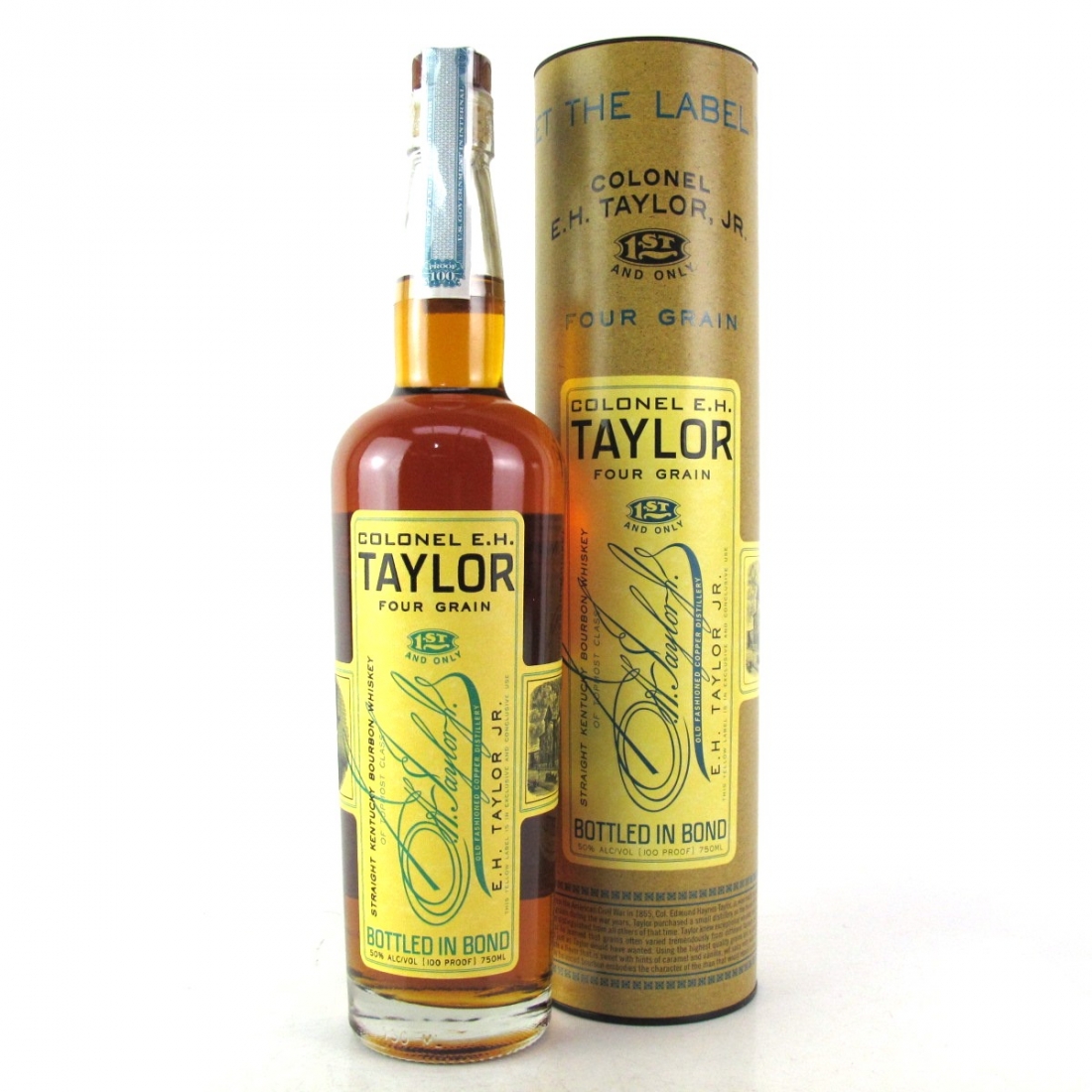 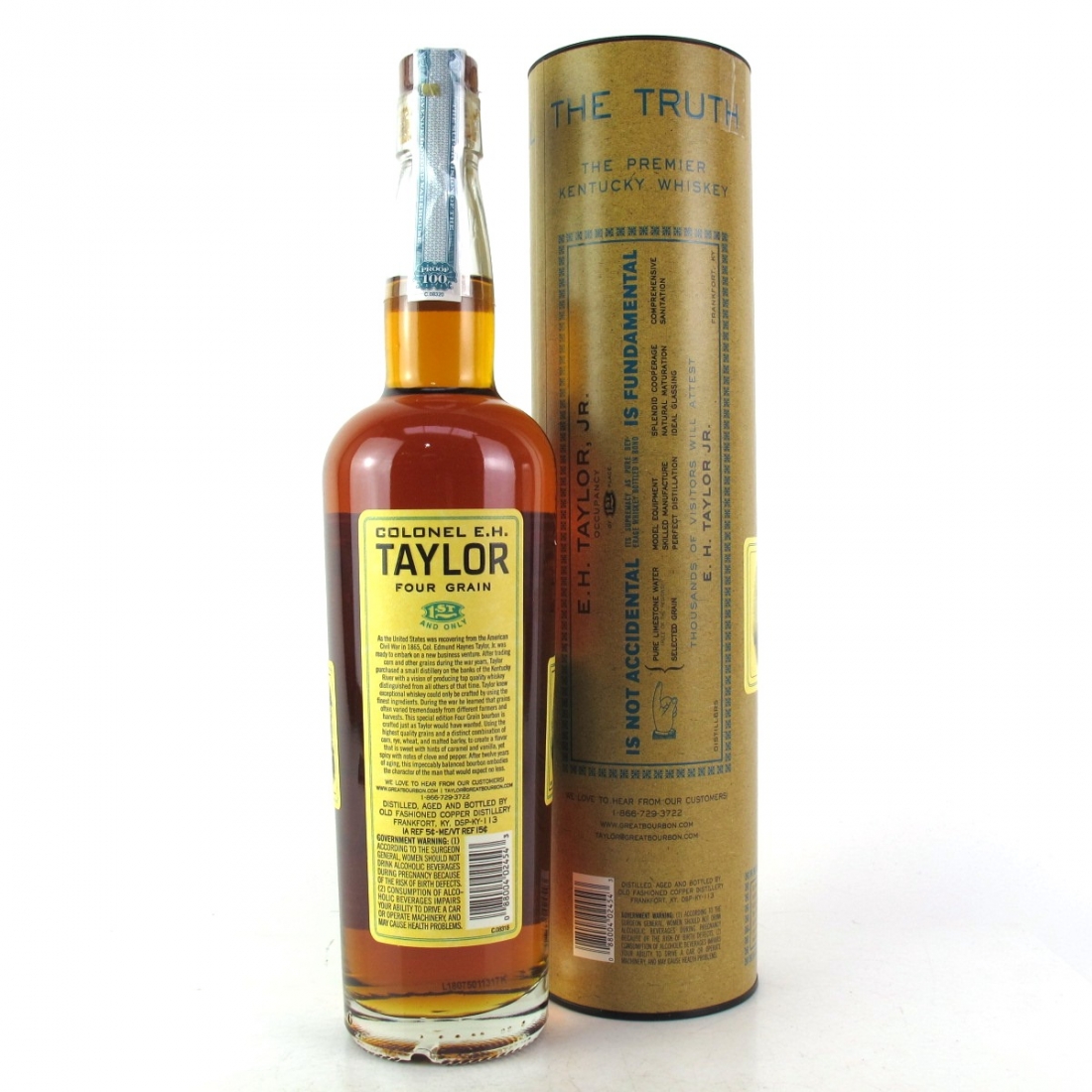 The second batch of Jim Murray's 2018 World Whisky of the year. In the words of the man himself:

Hailing from Buffalo Trace, this brand applies methods and mashbills comparable to those introduced by Colonel E. H. Taylor. Edmund Haynes Taylor is generally considered to be the father of modern bourbon, recognising the the importance of strong brands and building numerous important distilleries, including Old Fashioned Copper (OFC, better known today as Buffalo Trace).

Distilled in 2005, the rarer 2018 release of the Four Grain was bottled at 13 years old and is the last of the stock. 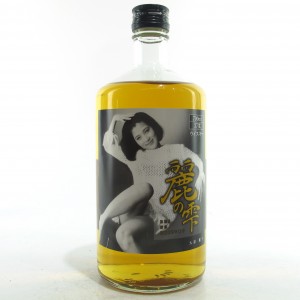 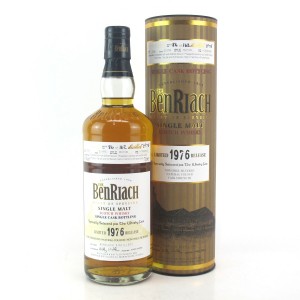 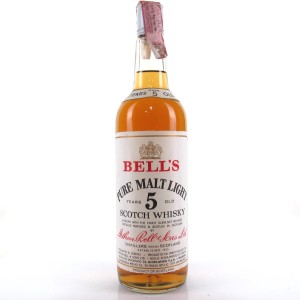 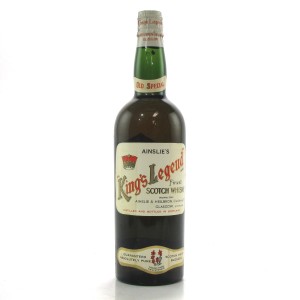