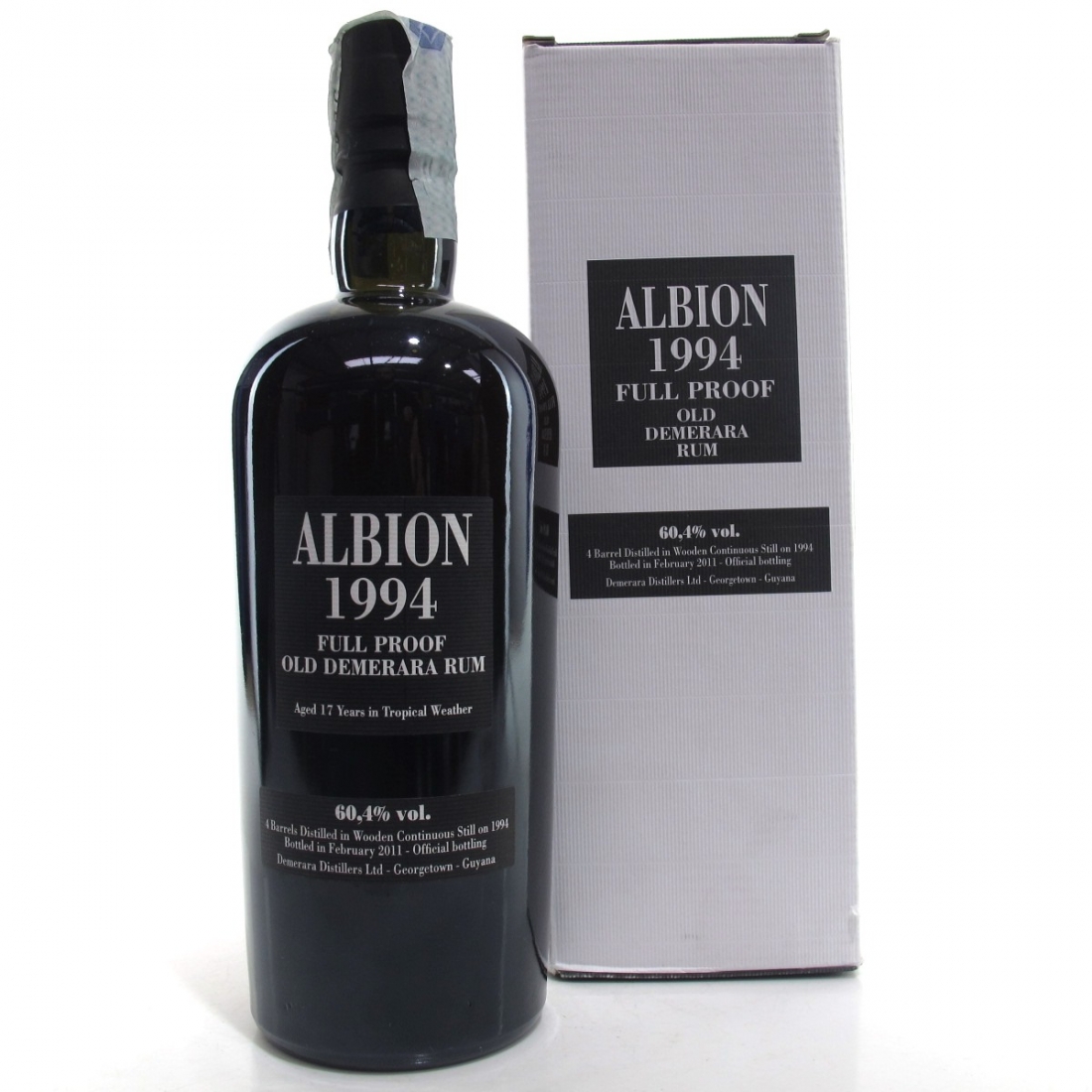 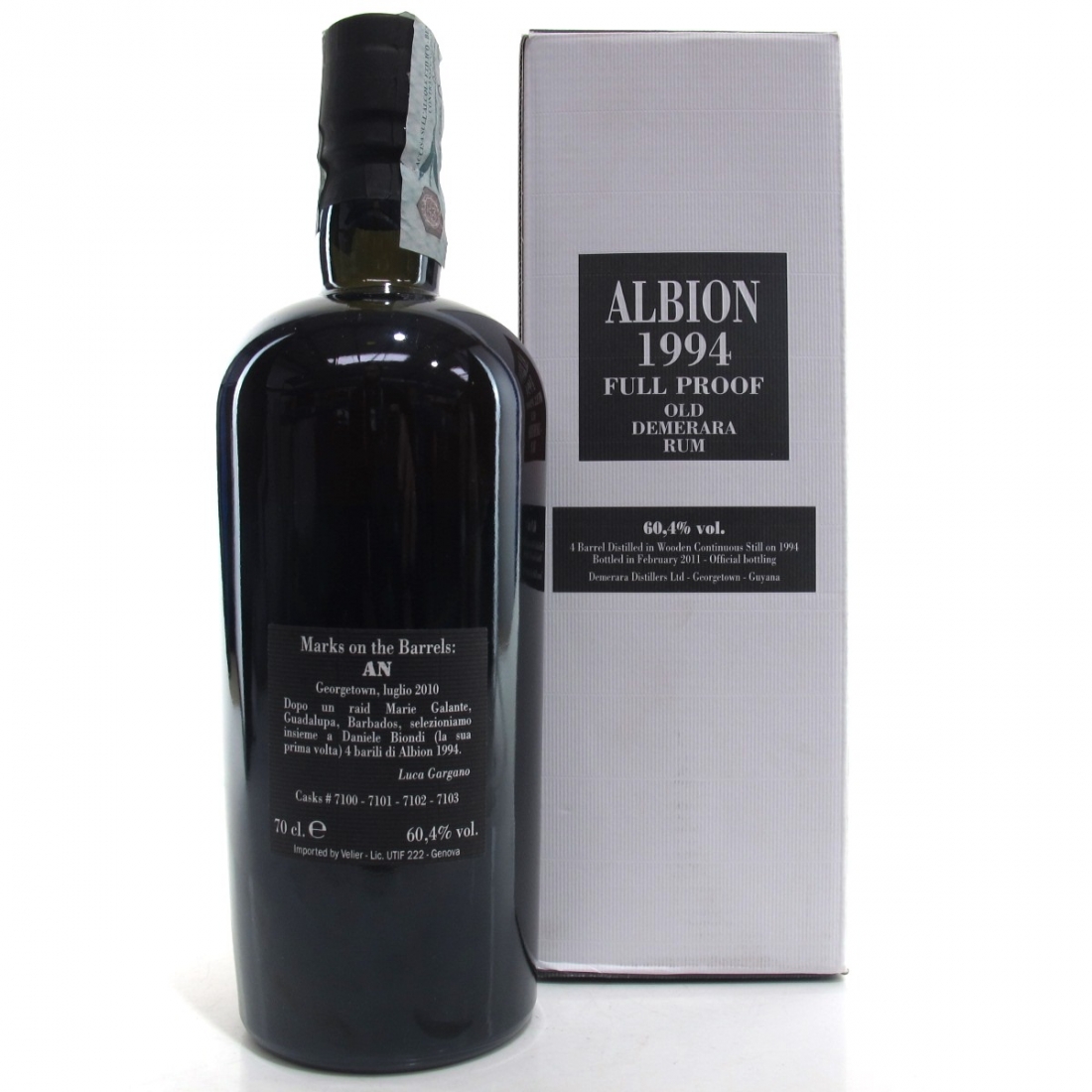 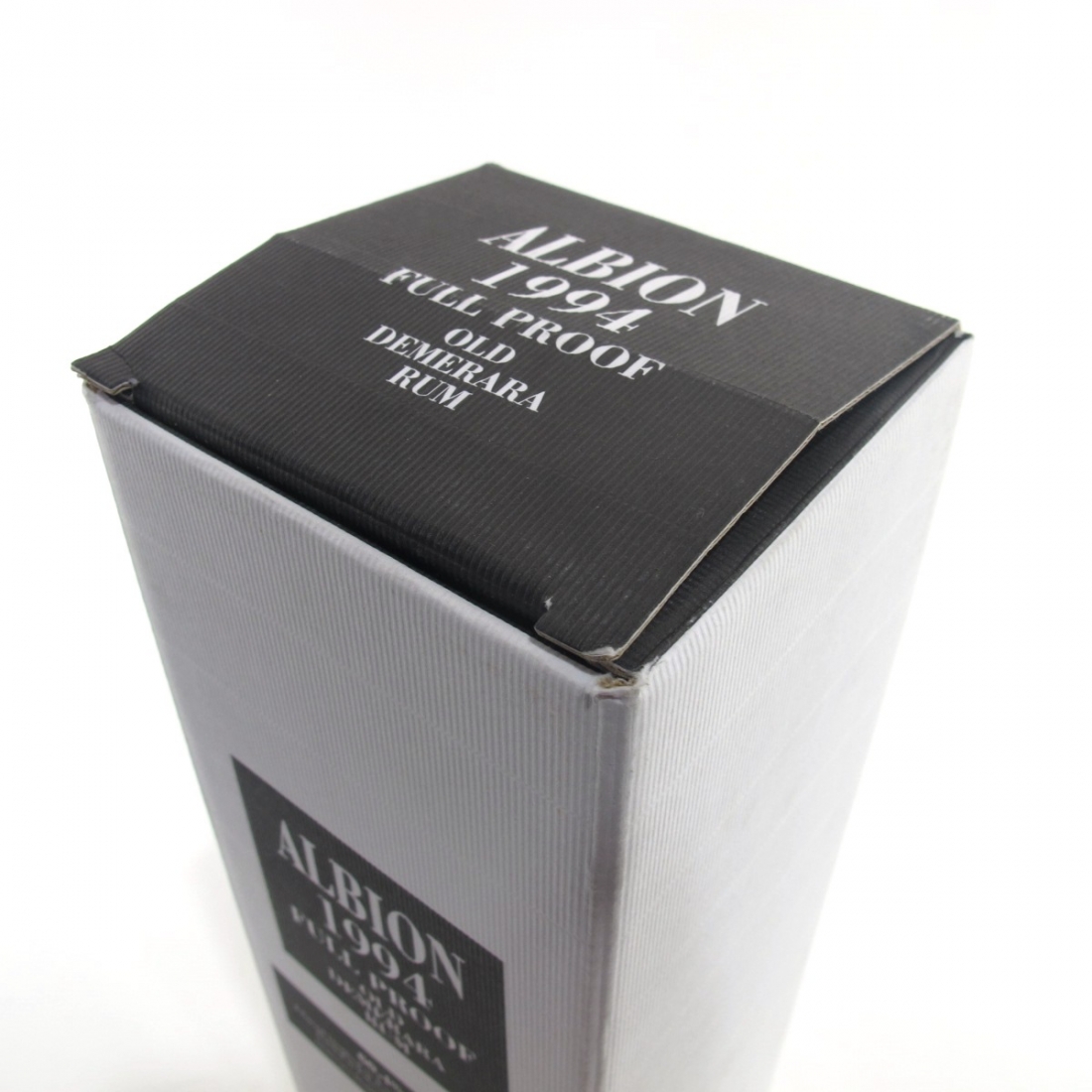 Winning Bid: £850
(Reserve has been met) This lot currently has: 9 bids

Interestingly the label states the spirit filled in to the four casks was distilled in a Wooden Continuous Still. While the Albion distillery did indeed have such a still, when they closedin 1968 it was not transferred to the Uitlvugt distillery, who opted instead for the Four Column Savalle Still to make the 'Albion style' rums. The wooden continuous still at Uitvlugt in 1994 was from the Enmore distillery, which closed the year before. The cask marks on the four used by Velier is a "AN," generally regarded as the mark for "true" Albion rums from its operating days. it is likely that Enmore still was used here in order to obtain a rum closer in characteristics to the pre-Uitvlugt Albion style.

Uitvlugt closed in 2000, with all of its still now operated by Demerara Distillers Ltd (DDL) at Diamond distillery. 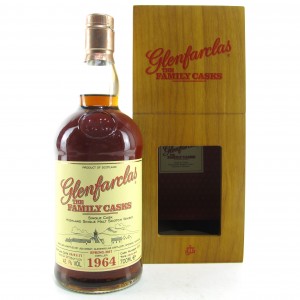 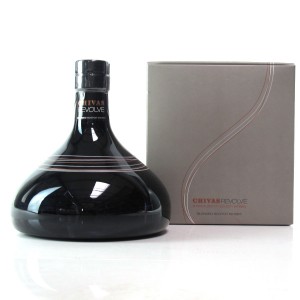 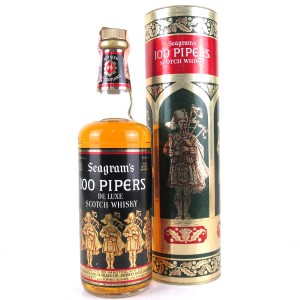 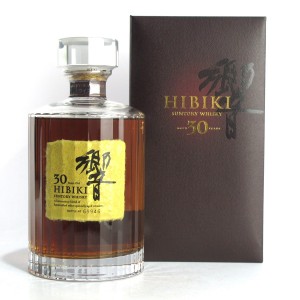