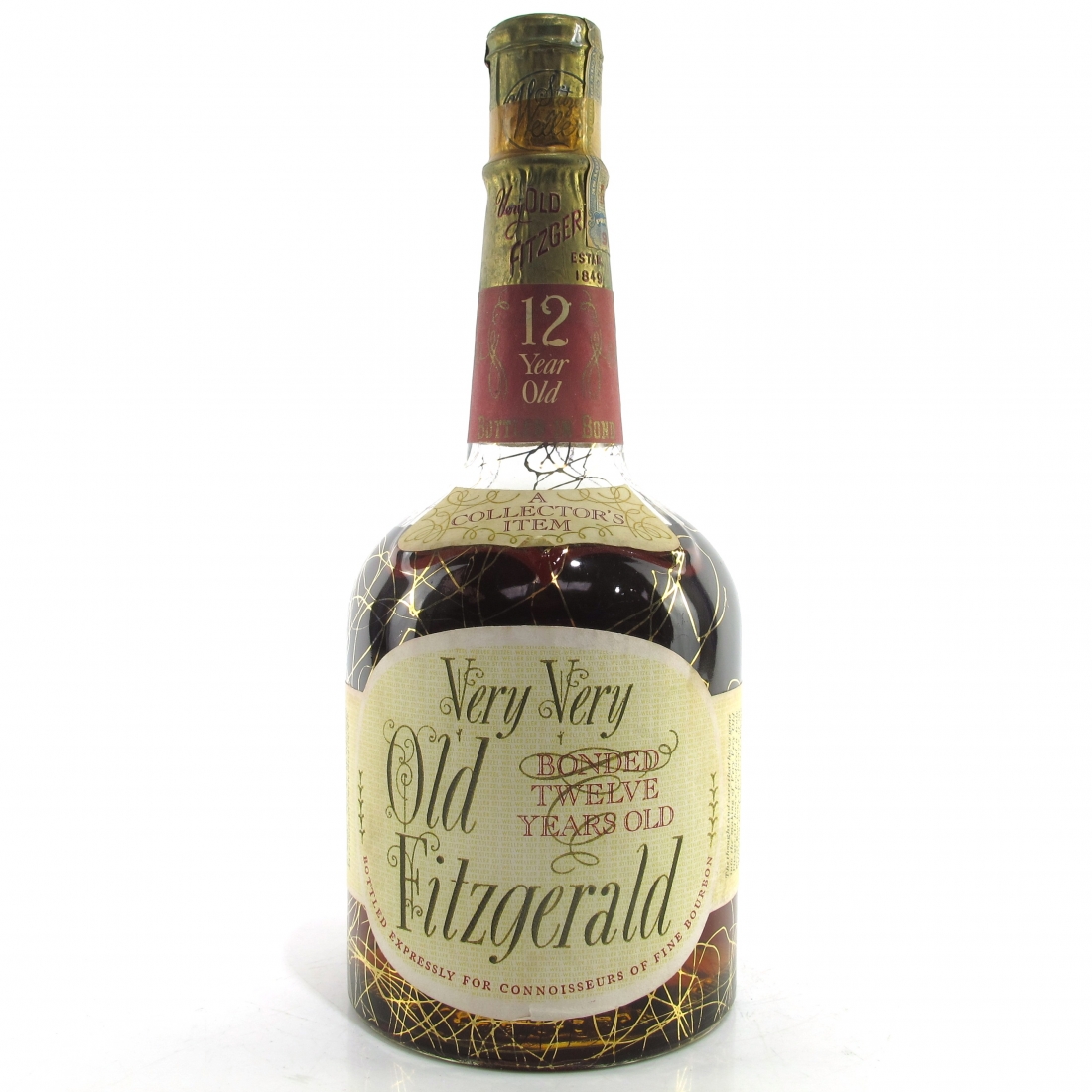 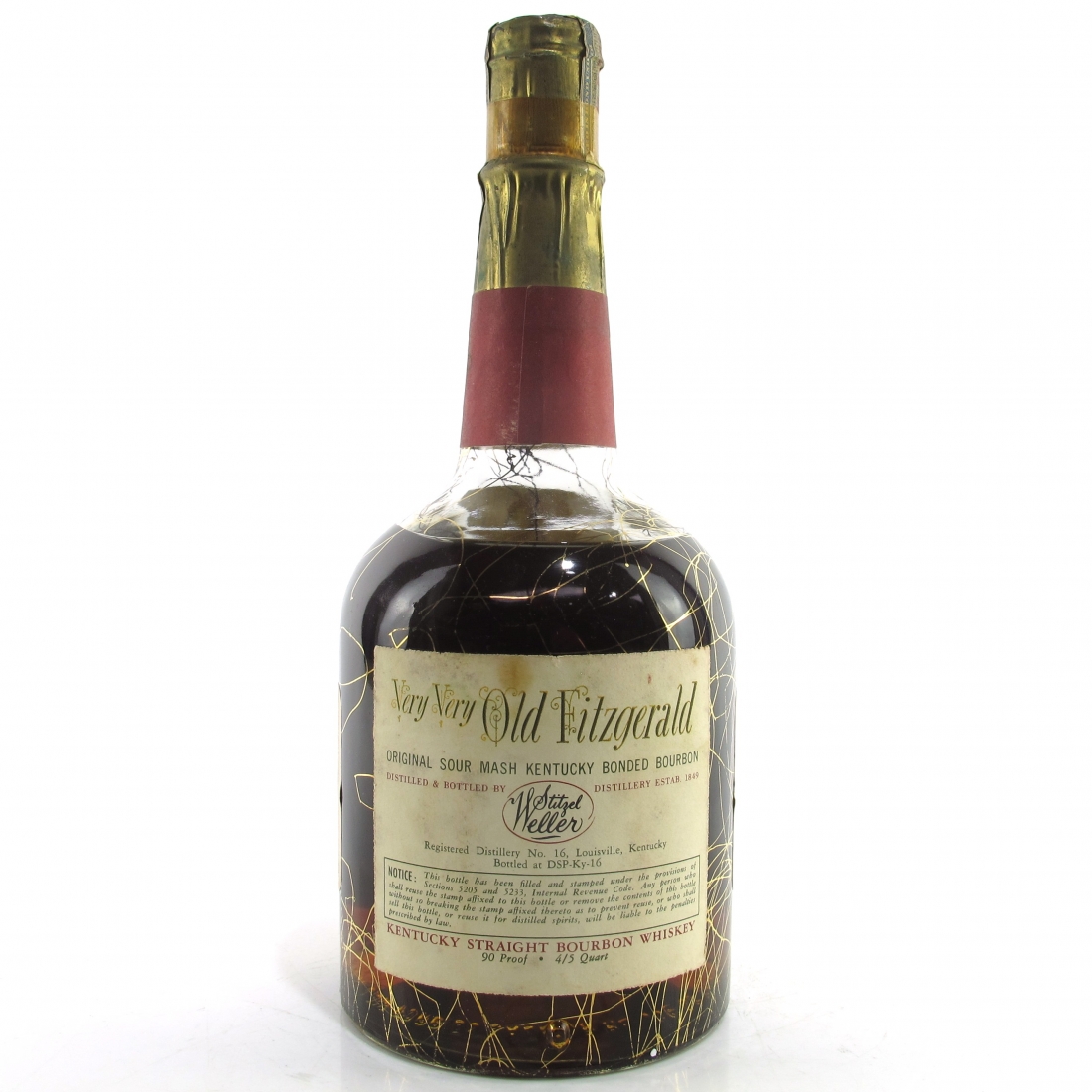 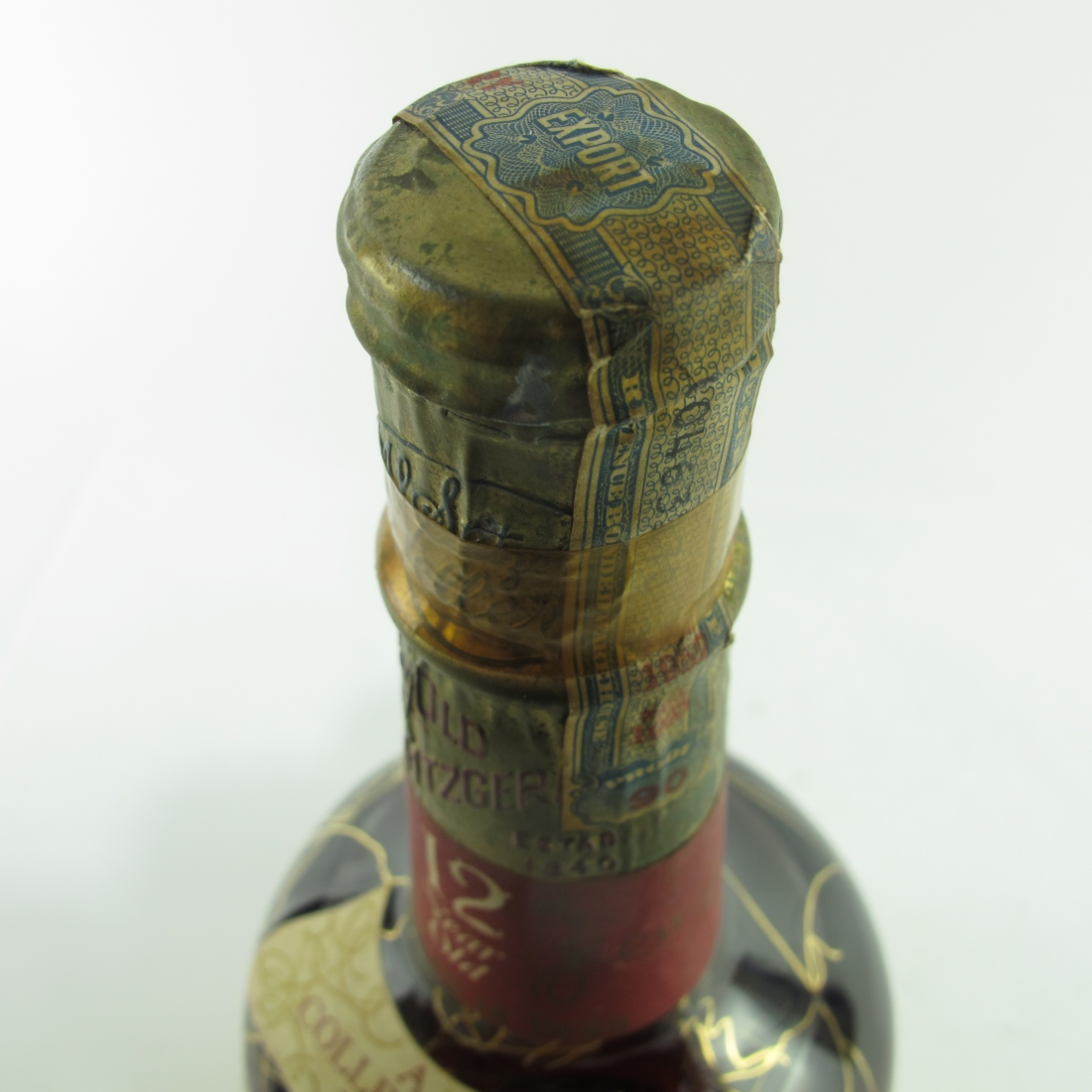 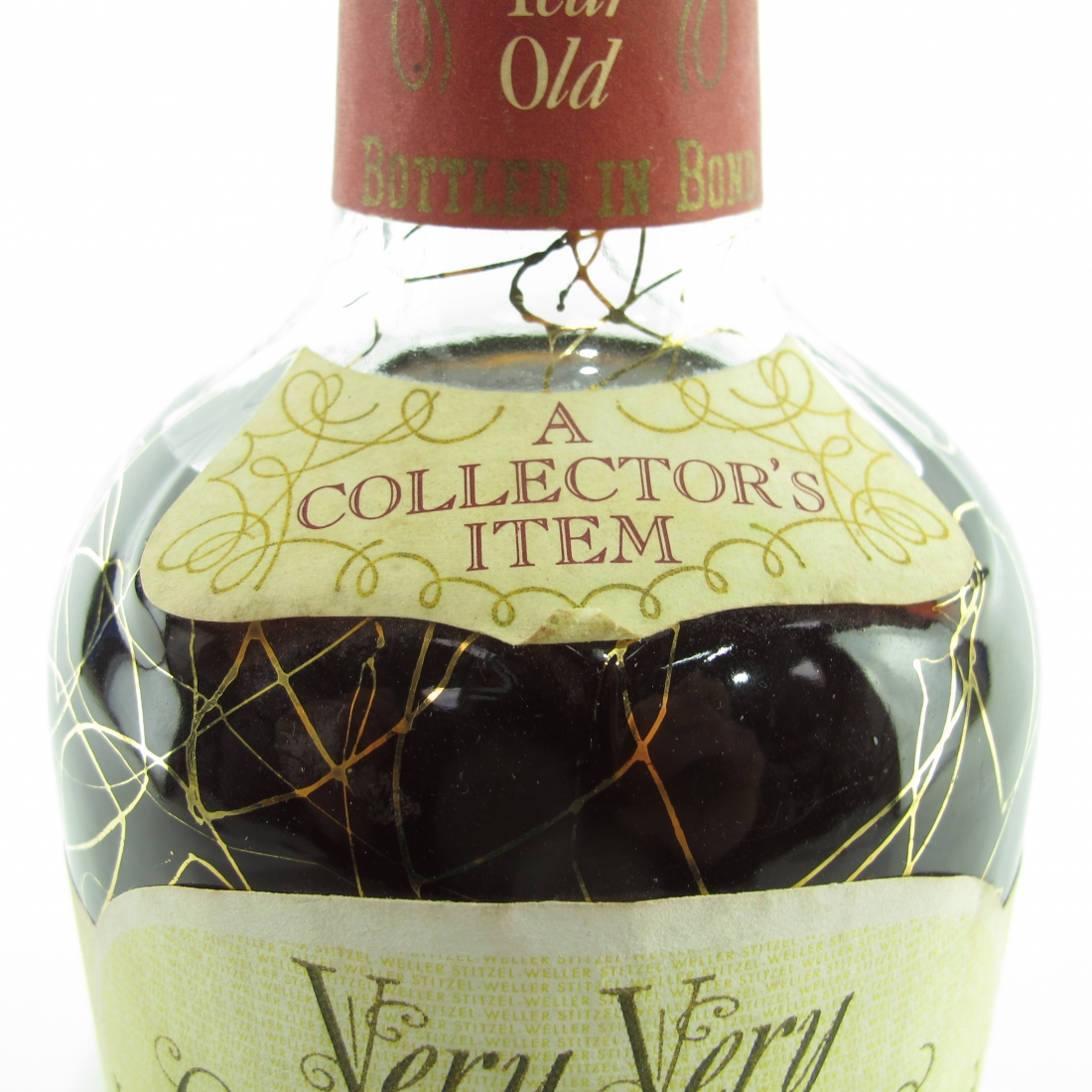 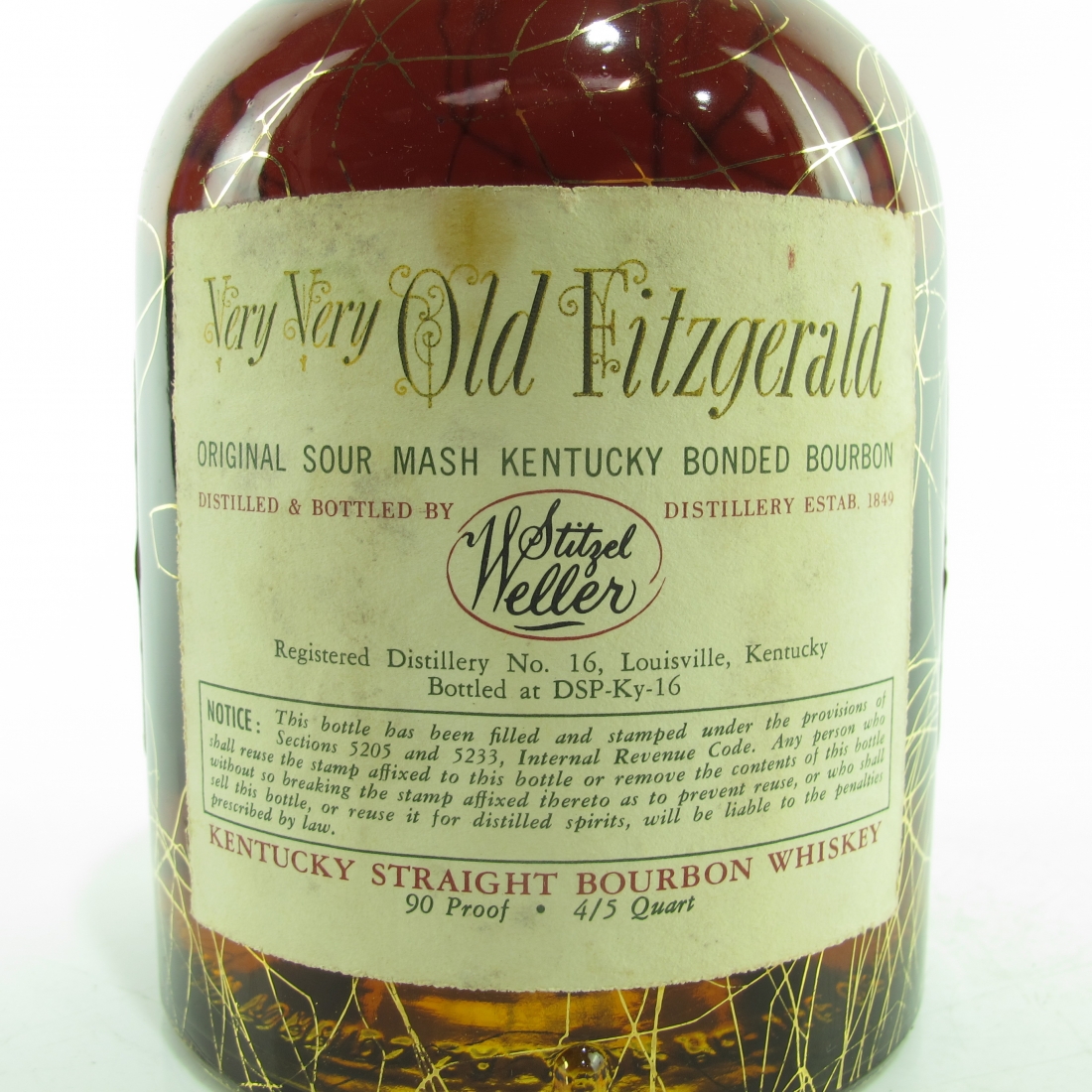 We don't see vintage Old Fitzgerald very often, so we are particularly excited about this bottle which was distilled in 1952 and bottled in 1965.

Distilled at the Stitzel-Weller distillery while it was still being run by the legendary Julian 'Pappy' Van Winkle, and bottled at the distillery by his son, Julian II in 1965. 'Pappy' died that same year.

These Van Winkle era bottlings from Stitzel-Weller are incredibly sought after, making the "A Collector's Item" shoulder label a particularly astute piece of foresight.

This is an export Bottled in Bond bourbon, allowing it to be filled at a lower 90 US proof, rather than the domestic requirement of 100 proof set out by the Bottled in Bond Act of 1897. 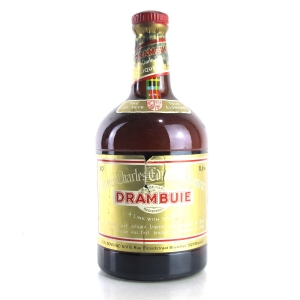 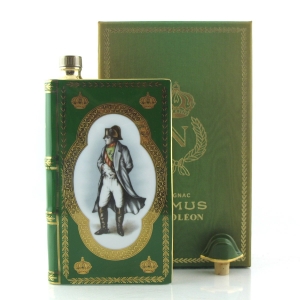 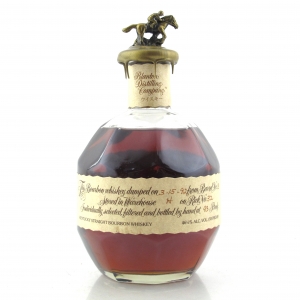 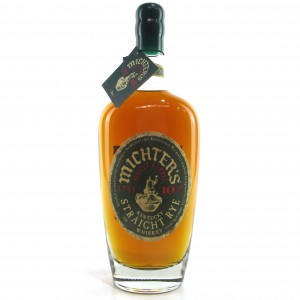