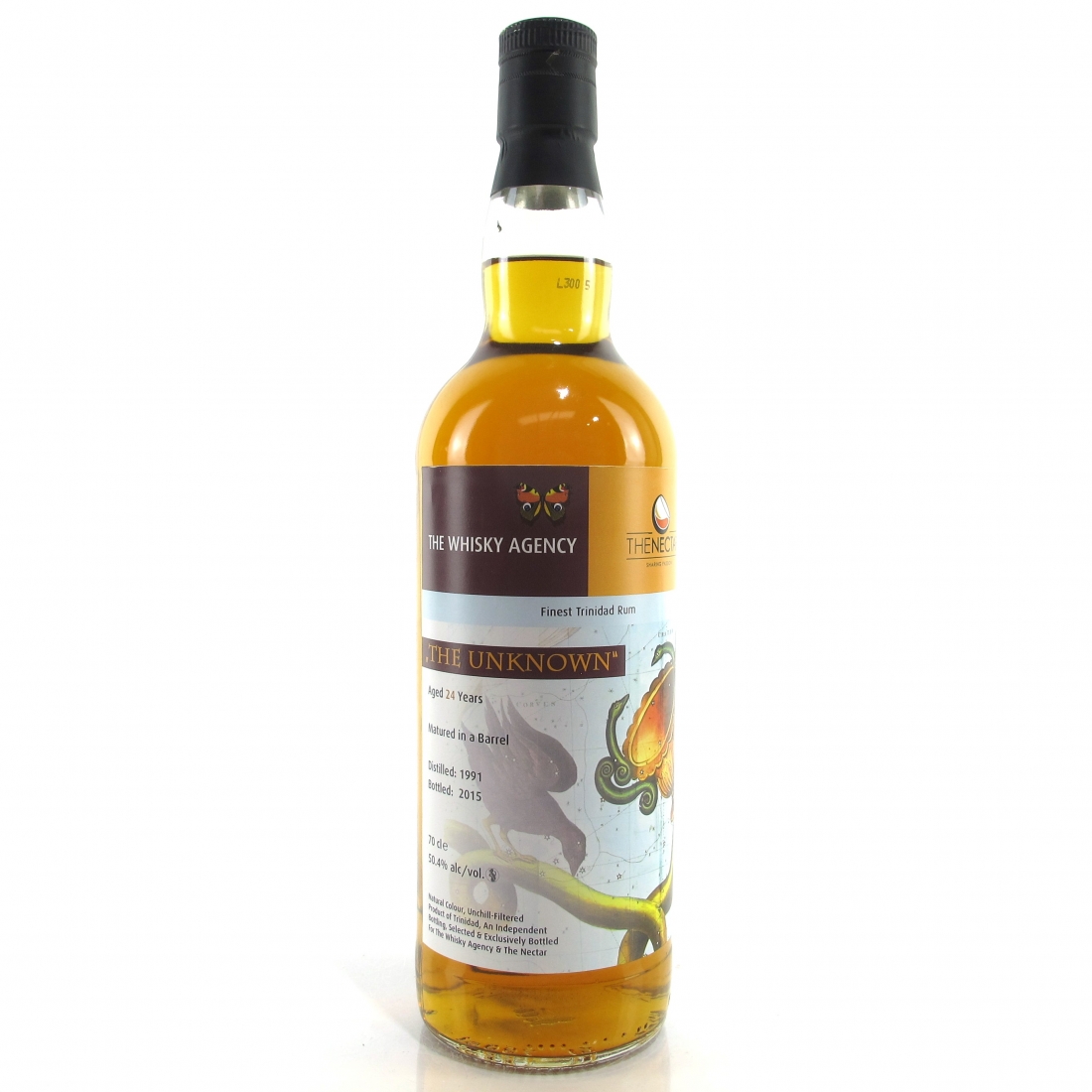 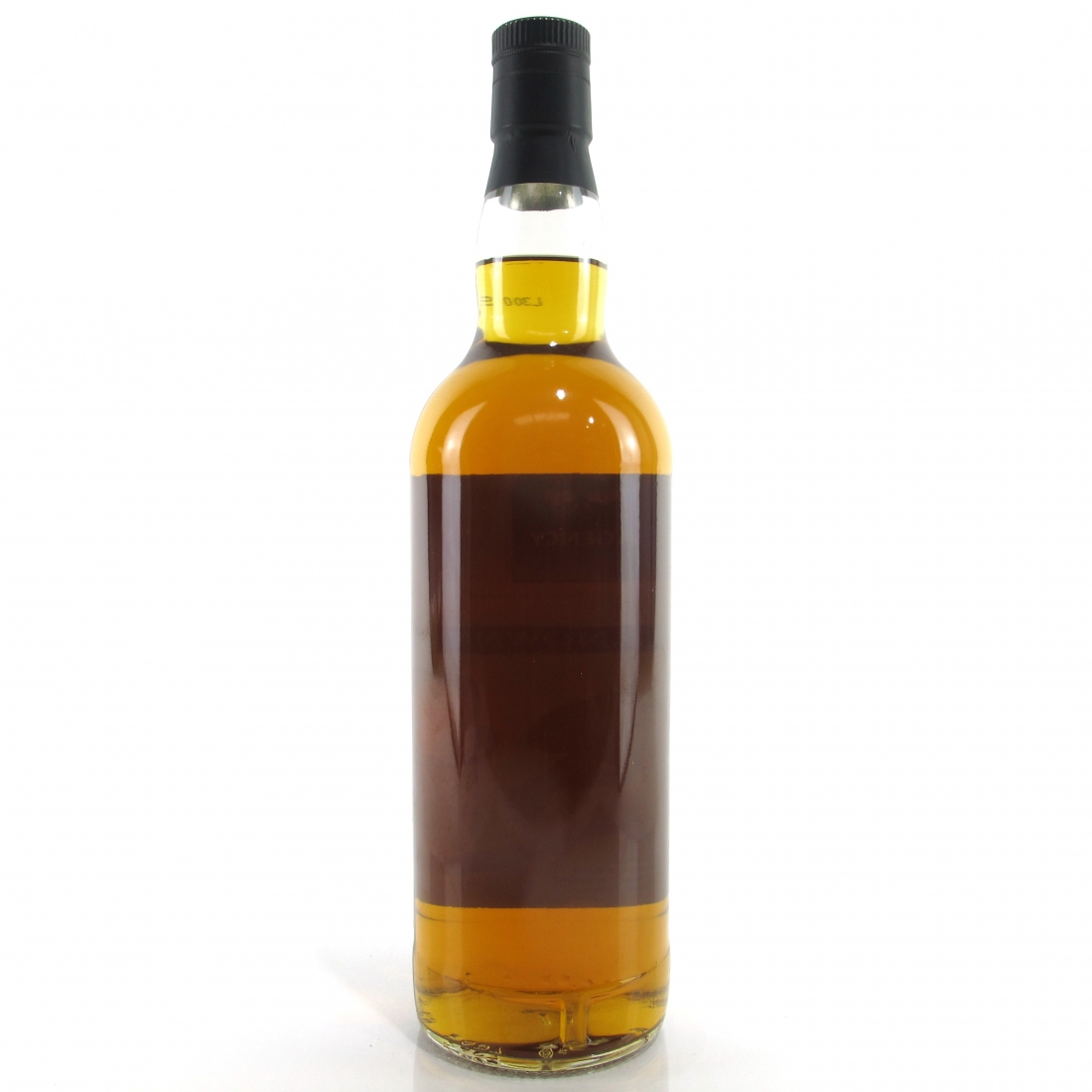 A mystery Trinidad rum, distilled in 1991 and bottled for "The Unknown" collaboration between The Whisky Agency and The Nectar. 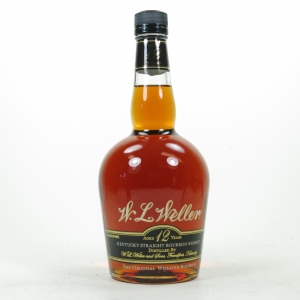 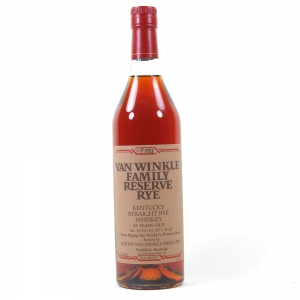 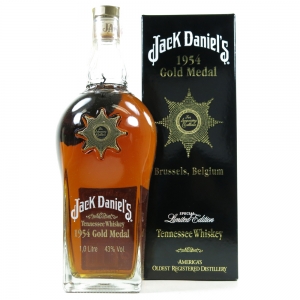 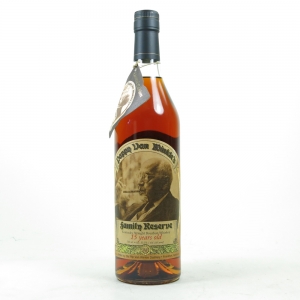