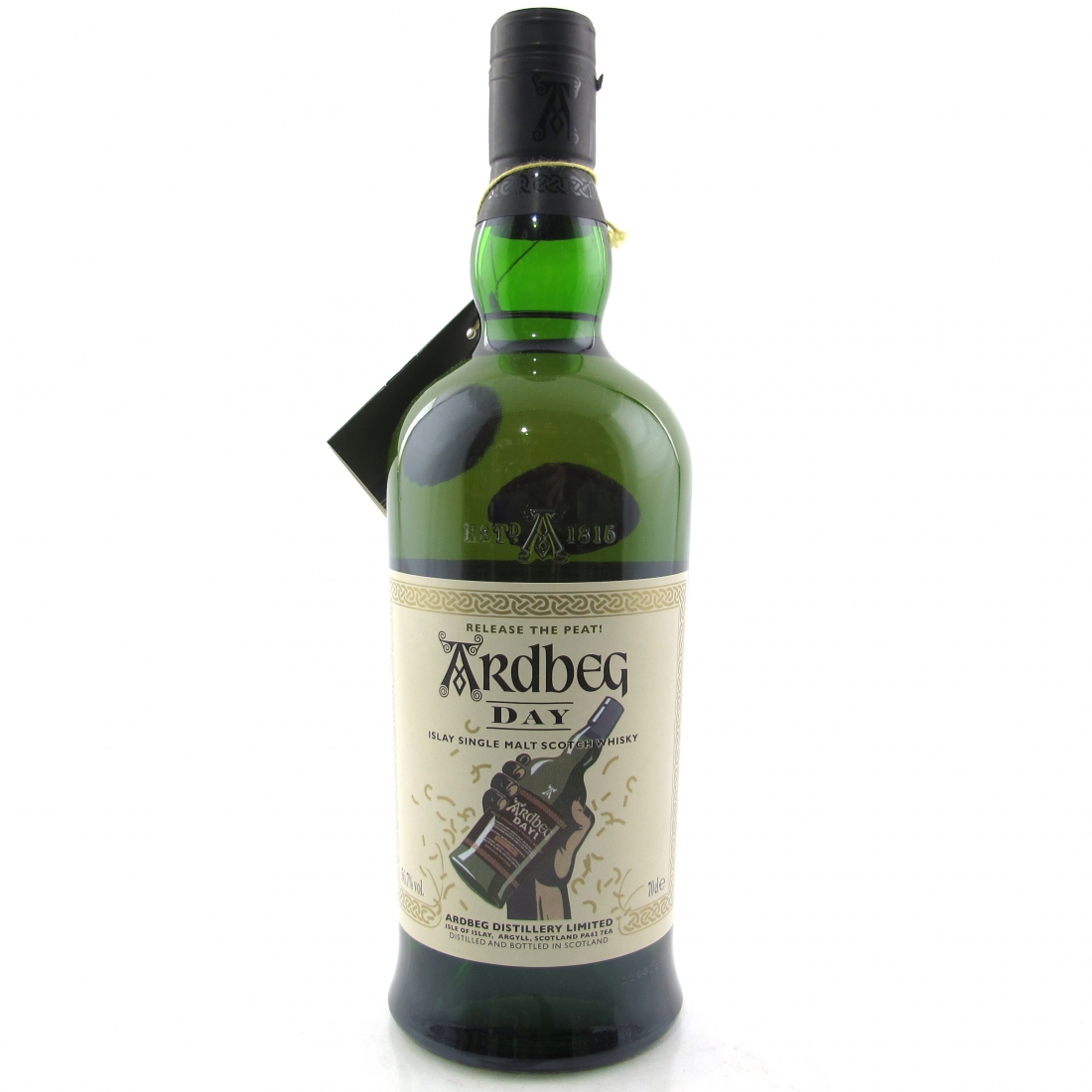 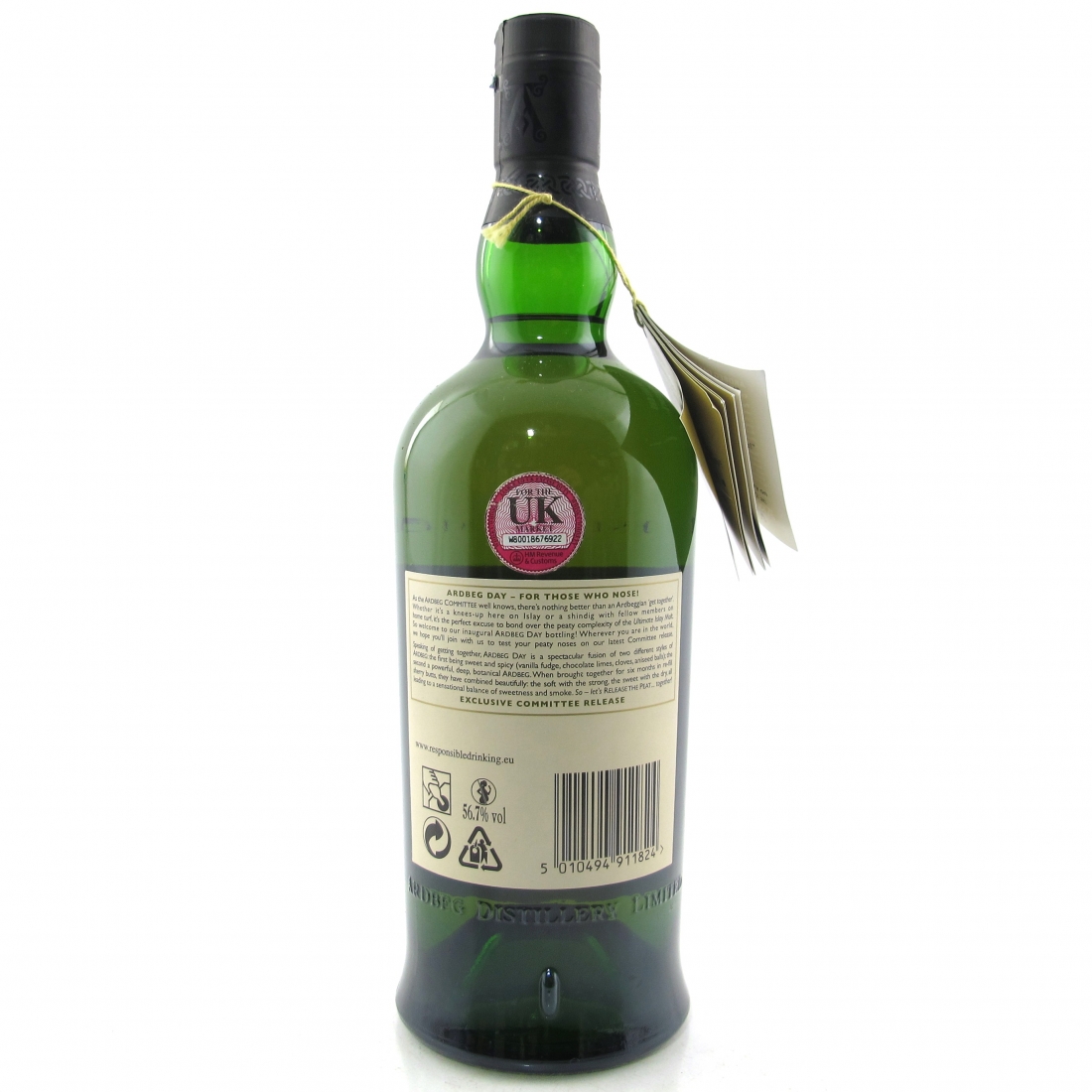 Winning Bid: £240
(Reserve has been met) This lot currently has: 7 bids

Released on 1st June 2012 as Ardbeg’s annual Feis Ile bottling, it was not only available at Ardbeg Distillery, but also via 100 of Ardbeg’s ‘embassies’.

The hugely popular Ardbeg Day was a limited run of 12,000 bottles partially married in ex refill sherry casks used to mature whisky for the Ardbeg Uigeadail. 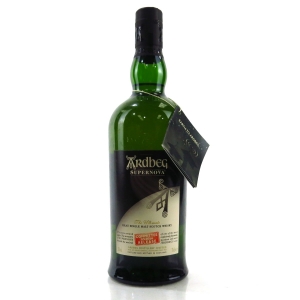 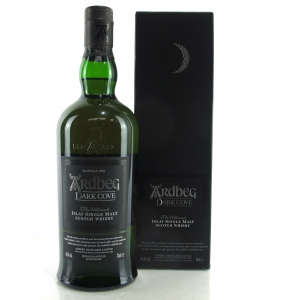 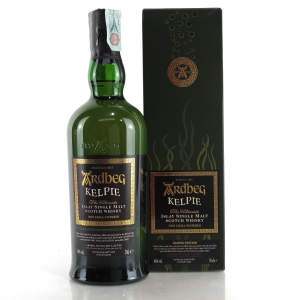 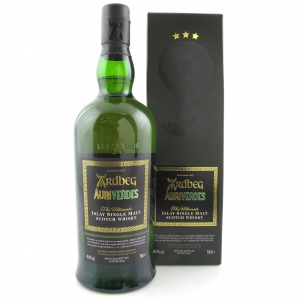