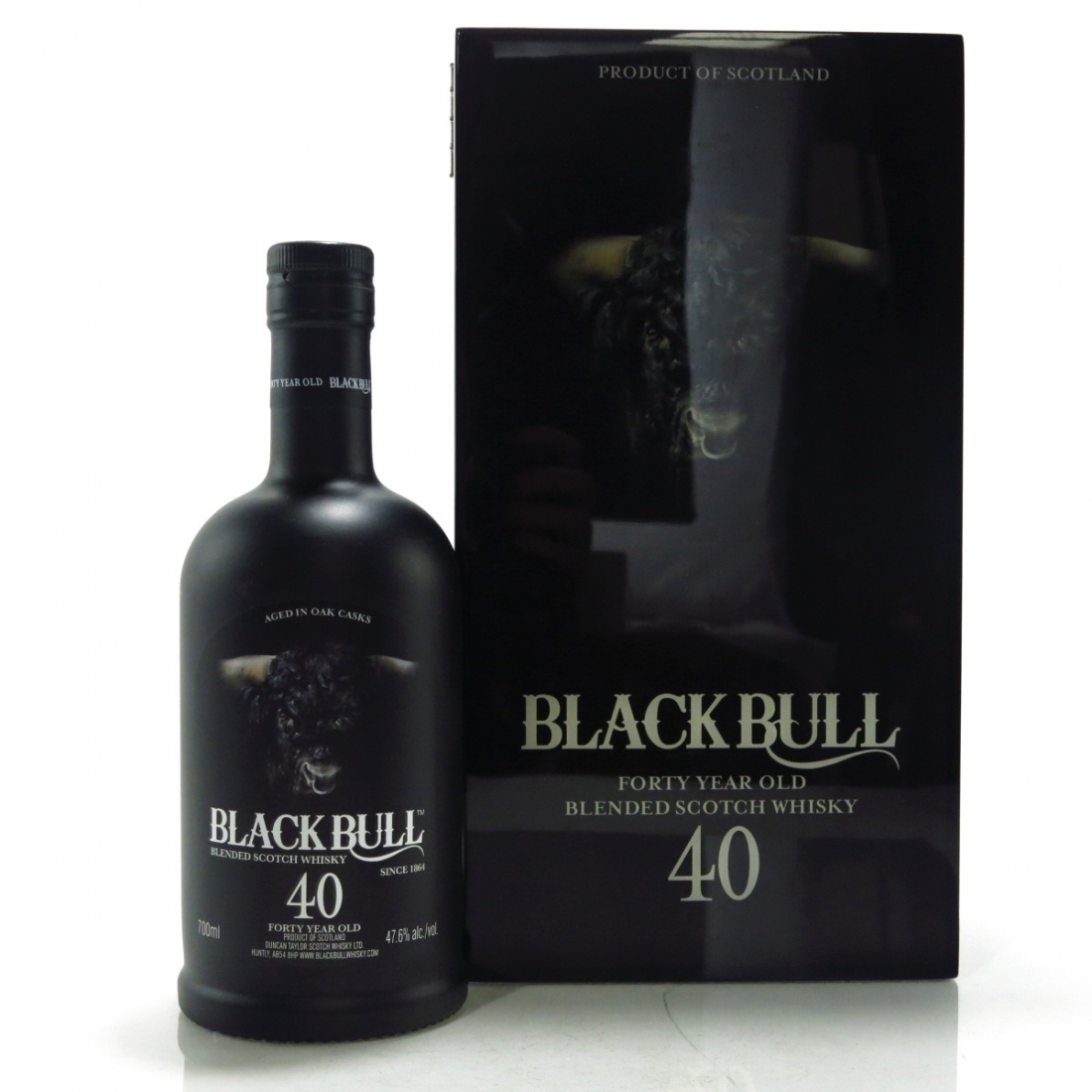 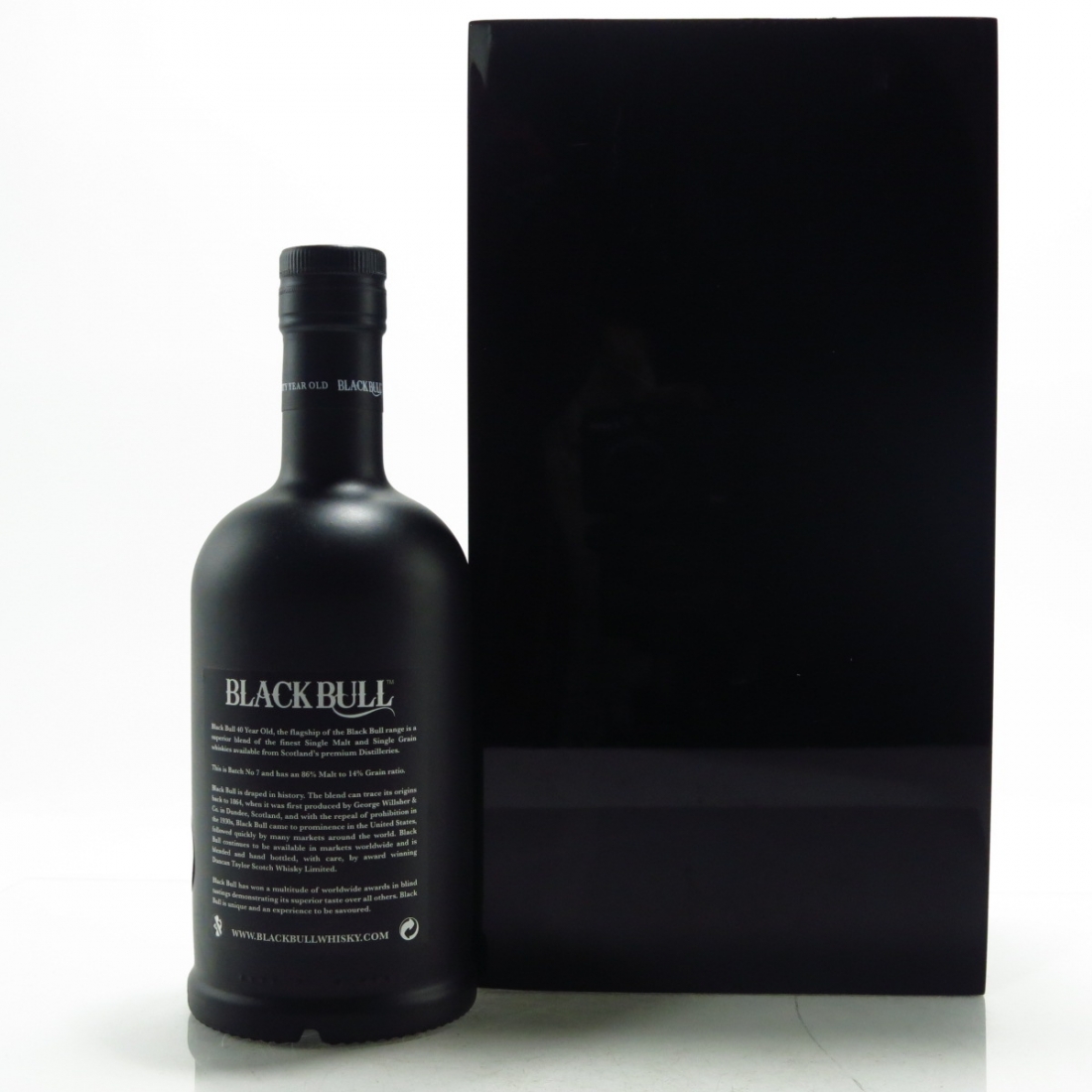 This is the 7th release of Black Bull, a premium blend produced by Duncan Taylor.

Presented in a wooden box.

This is the 7th release.