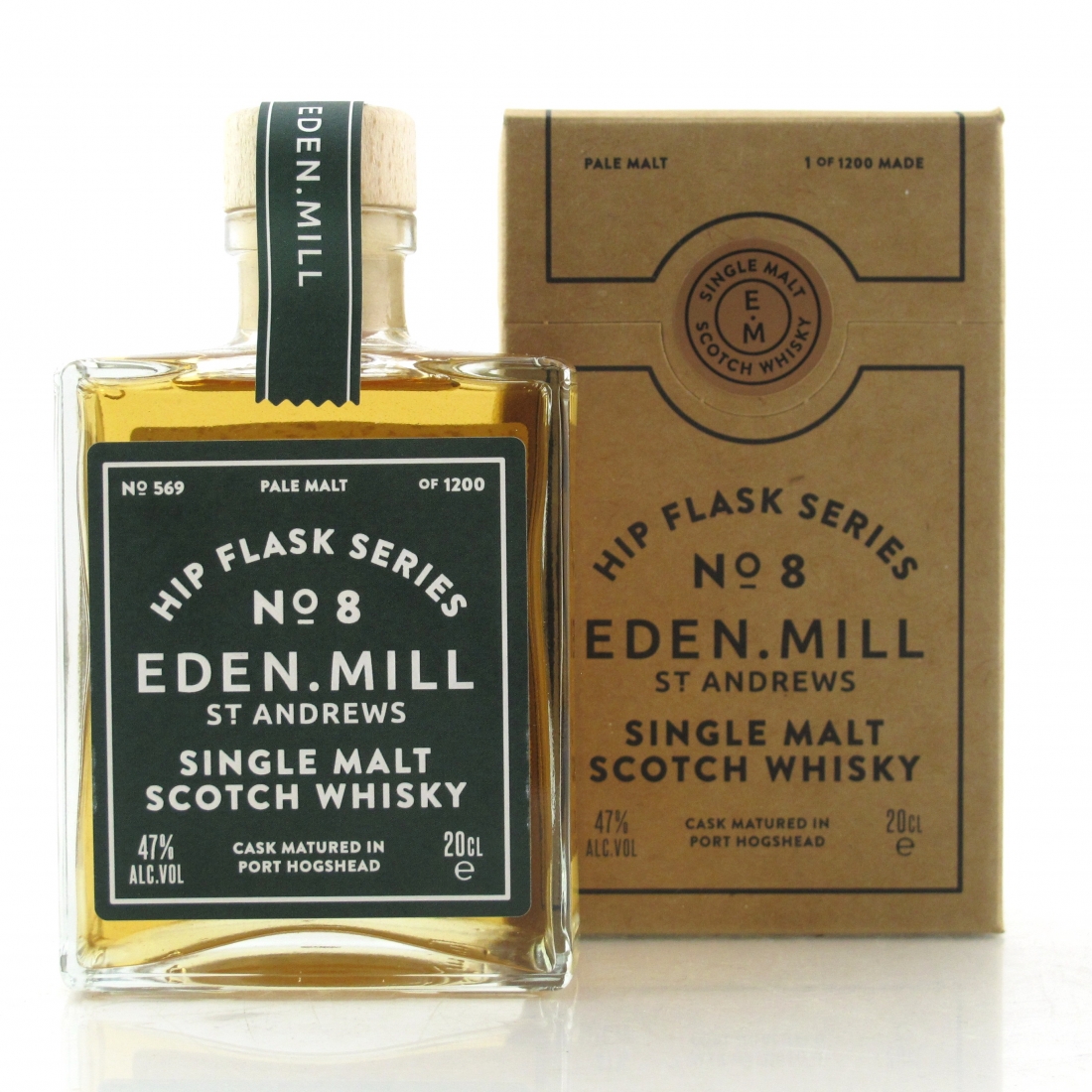 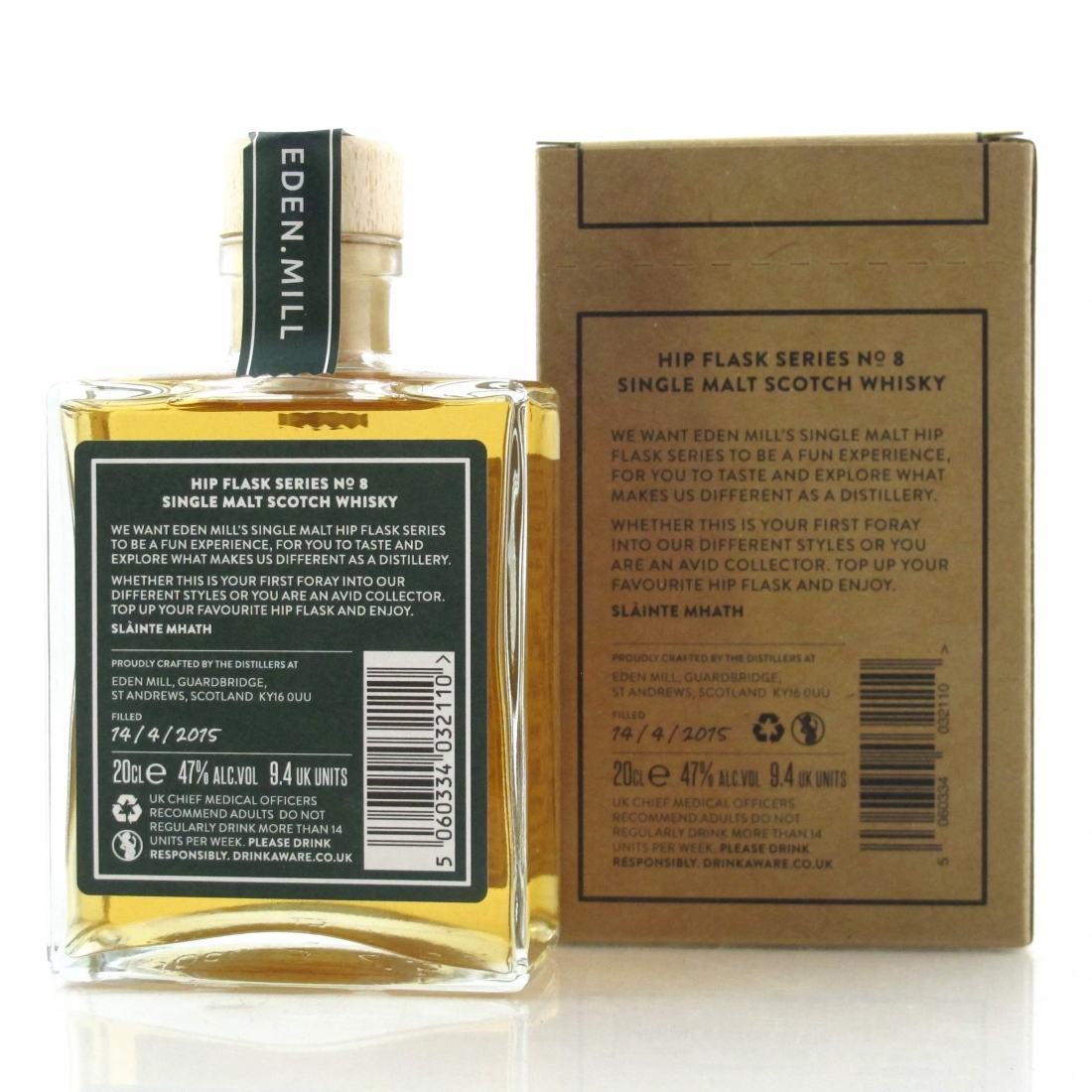 The first 7 of these these elegantly packaged 20cl glass "hip flask" bottles were launched in April 2018. They were distilled using a variety of malt types, and matured in a variety of different casks.

No.8 in the series was distilled using Pale Spirit on 14th April 2015, and matured in an Port hogshead and released in October 2018. 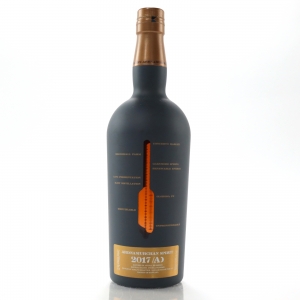 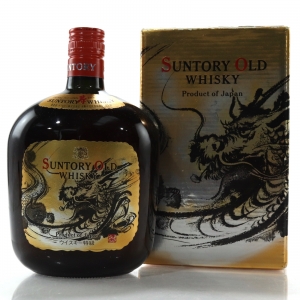 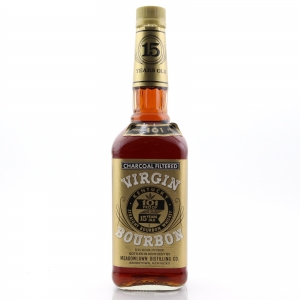 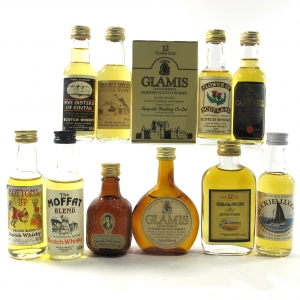