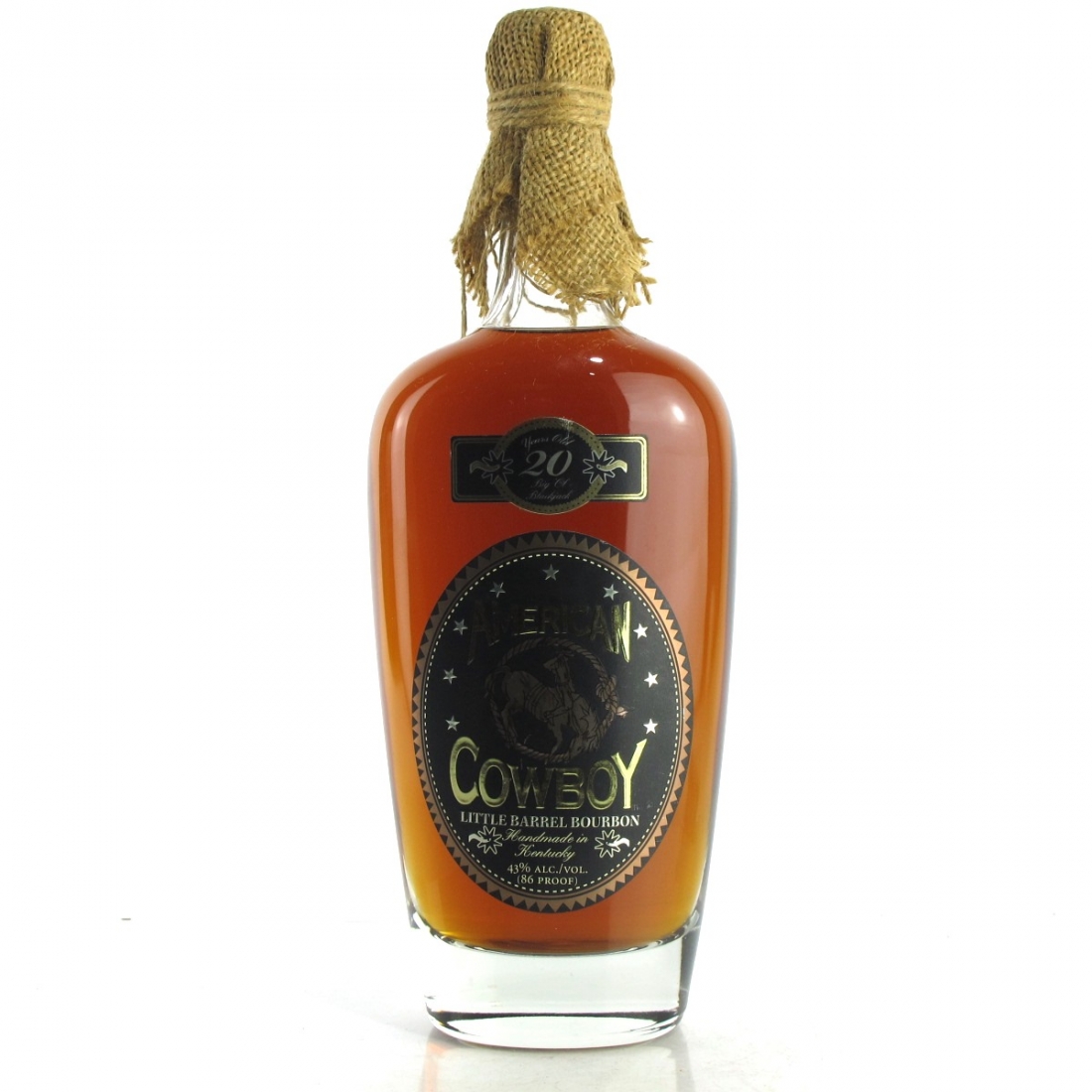 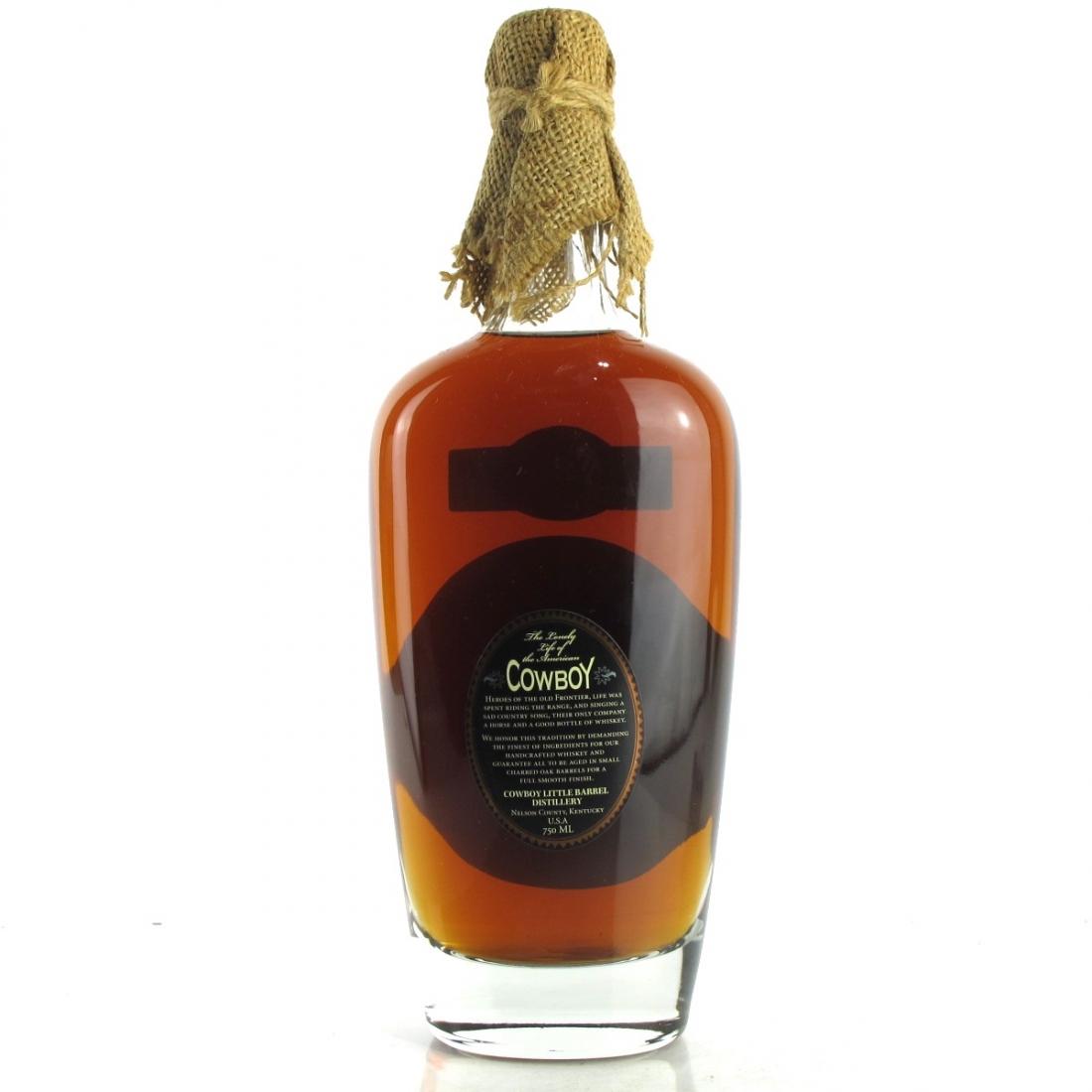 American Cowboy Little Barrel is a boutique bourbon brand owned by Palatella family in California, who's other products include Very Olde St. Nick, Wattie Boone and the Rare Perfection bottles. They have been sourcing bourbon and bottling it for several decades, and they are all generally identified by their uniform use of the same cursive script-style typeface. This is a rare exception. Marci Palatella was Julian Van Winkle III's agent in the Japanese market for many years, and their early bottlings were contracted to him in his Old Commonwealth distillery.

The Van Winkle partnership with Sazerac in the early 2000's ended this agreement however, with the production of bottles such as this moved to Willett distillery, where they were bottled by its owners, Evan Kulsveen's  Kentucky Bourbon Distillers. The stills at Willett were silent at this point and KBD were sourcing most of their bourbon from Heaven Hill. The bottle used here is the same one KBD used for the early Michter's LLC bottlings however, and those are rumoured to contain Stitzel-Weller bourbon. Van Winkle has previously stated that he felt bad about ending their business relationship, and had put Palatella in touch with an agent at Diageo about acquiring some of the remaining Stitzel-Weller stocks, that the drinks giant, at the time, had little interest in.

American Cowboy Little Barrel bourbons have never been released in the US, and are a rare European and Asian exclusive brand. 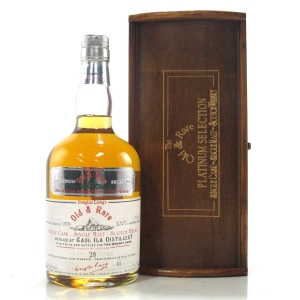 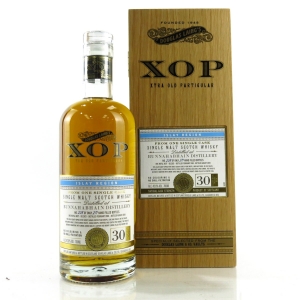 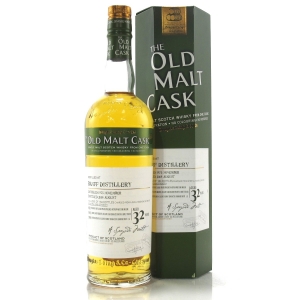 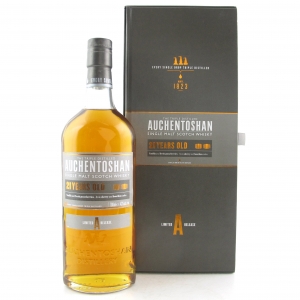