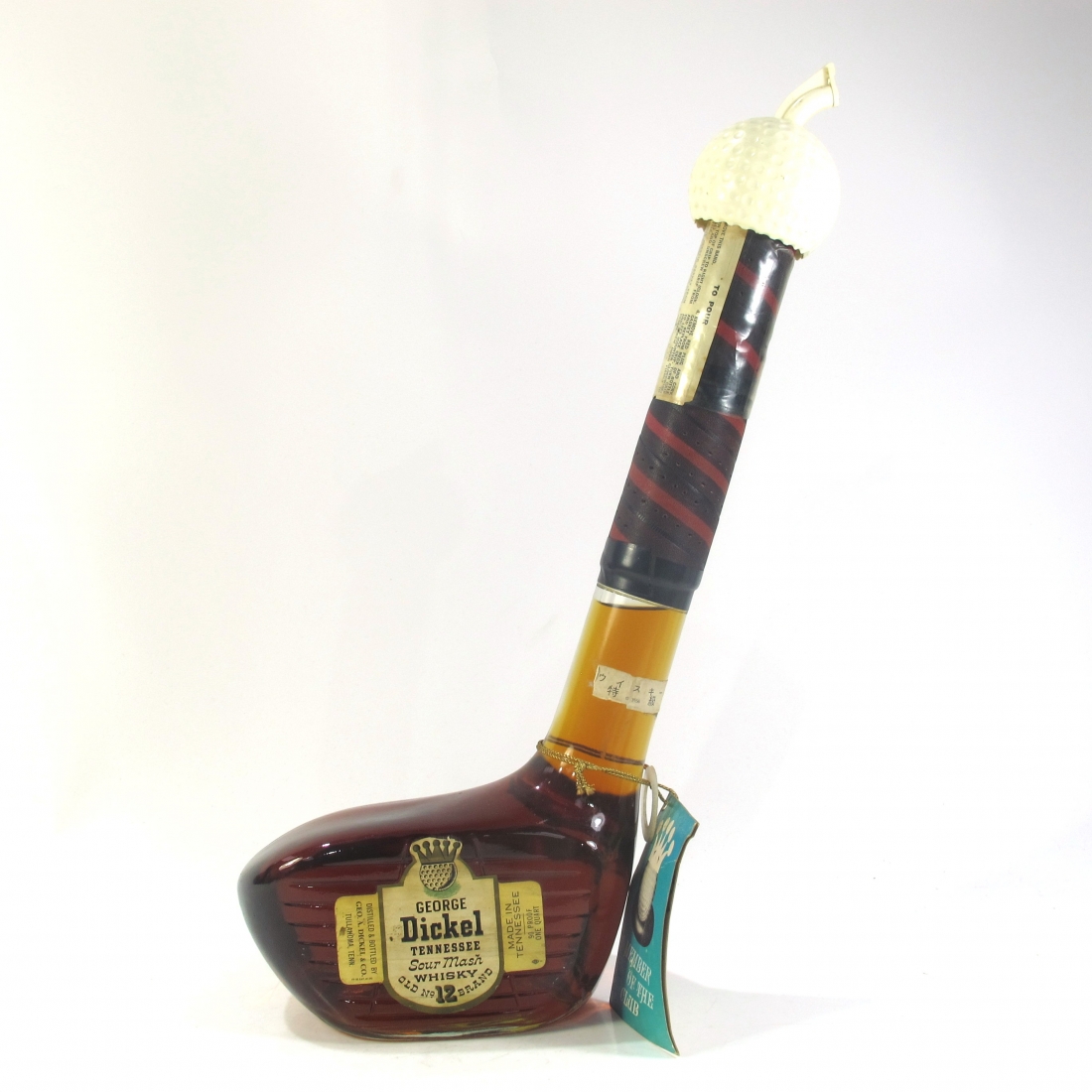 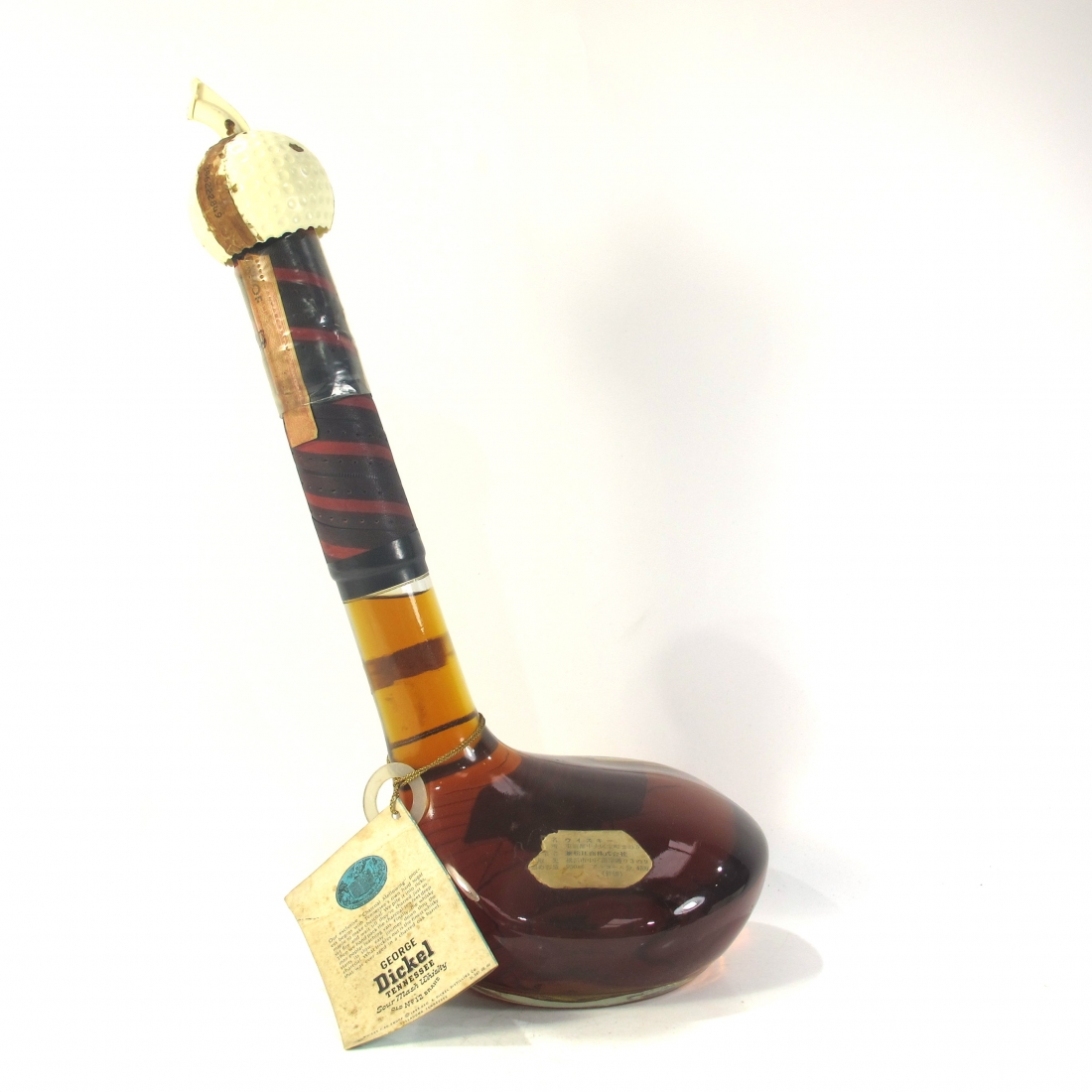 A sour mash produced in Tennessee at the Cascade Hollow distillery in Tullahoma.

The brand and distillery are now owned by Diageo, however this bottle dates to around 1967, only a few years after the distillery was re-opened by the Scheney company following their failure to acquire Tennessee neighbours, Jack Daniel's. Bottled in an interesting Golf Club shaped bottle. Decanter bottlings were all the rage in this period, a practice spearheaded with significant fervour by Jim Beam.

Interestingly, the Old No.8 and Old No.12 brands used by George Dickel were selected solely on the basis of consumer studies, which revealed these numbers to be most appealing. Neither has ever had anything to do with the age of the whisky, however it would be expected that the fact these numbers were synonymous with popular age-statements elsewhere would have been part of the appeal. 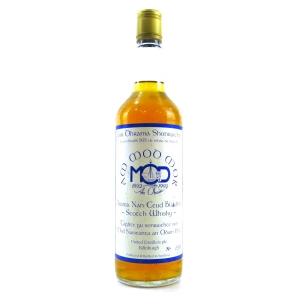 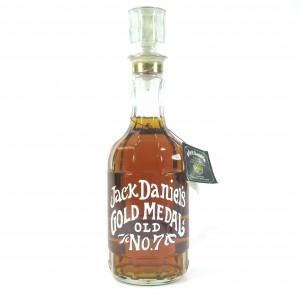 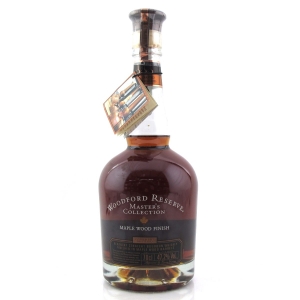 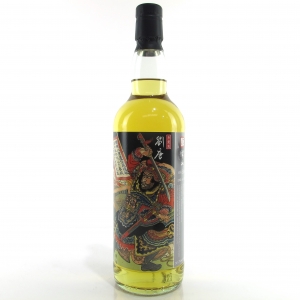