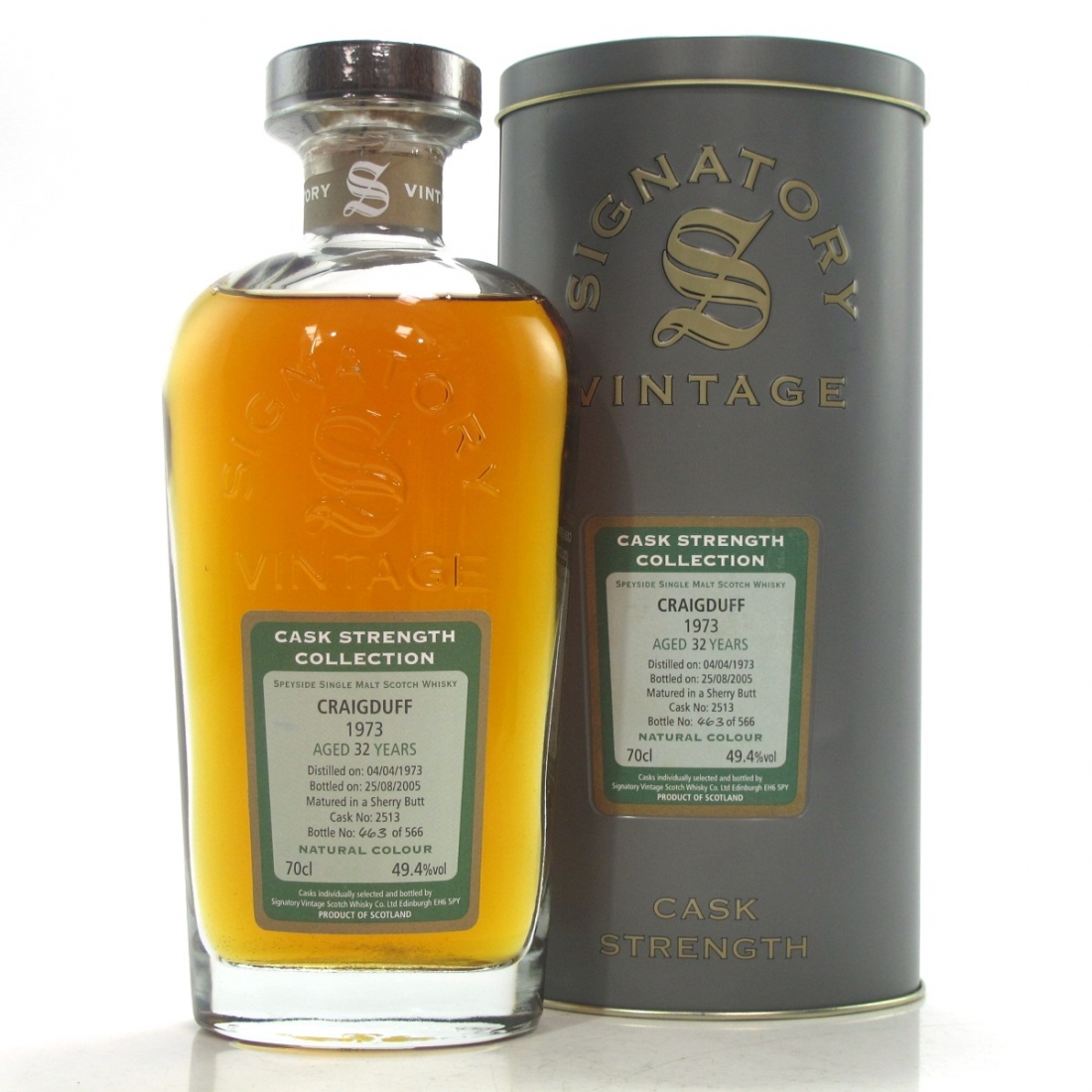 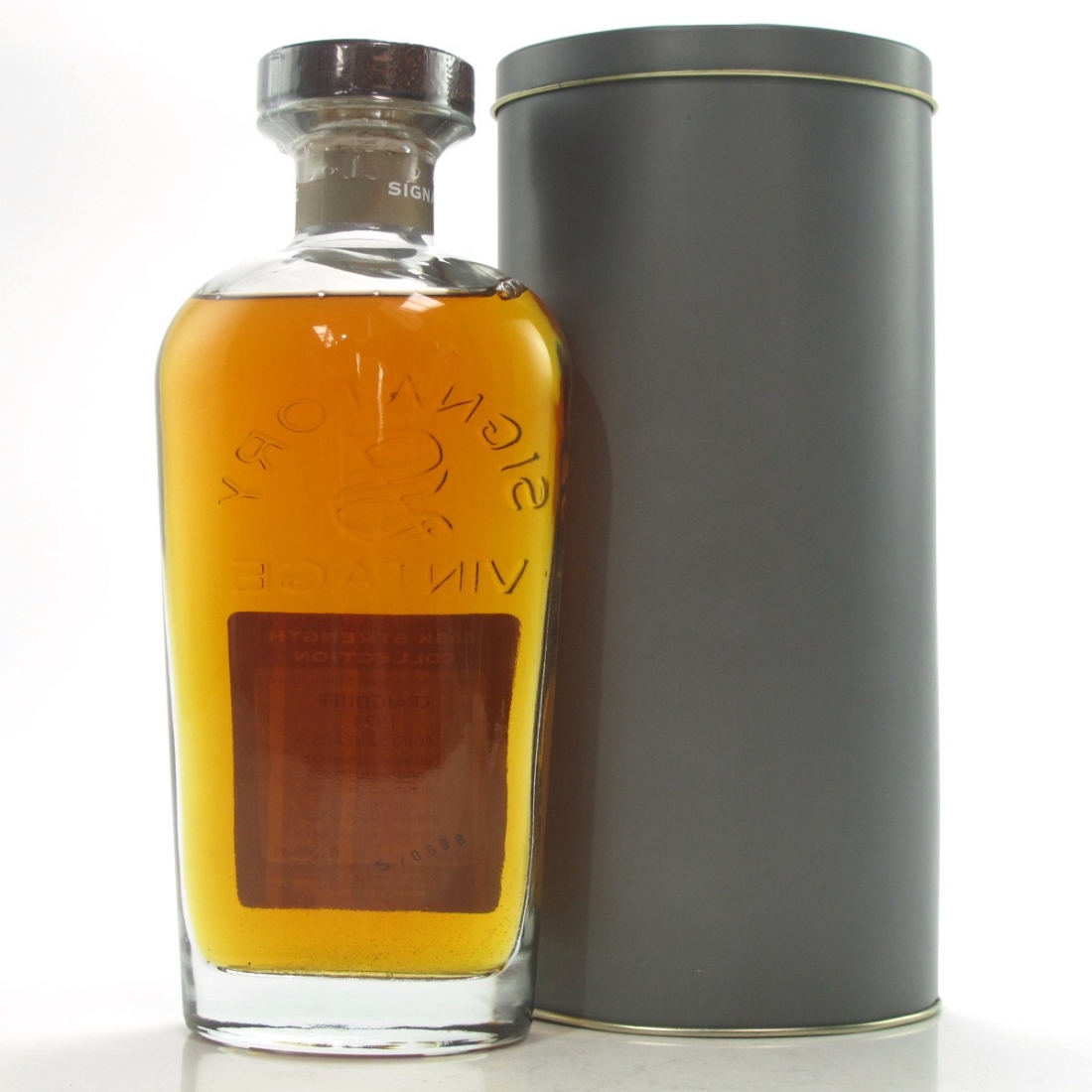 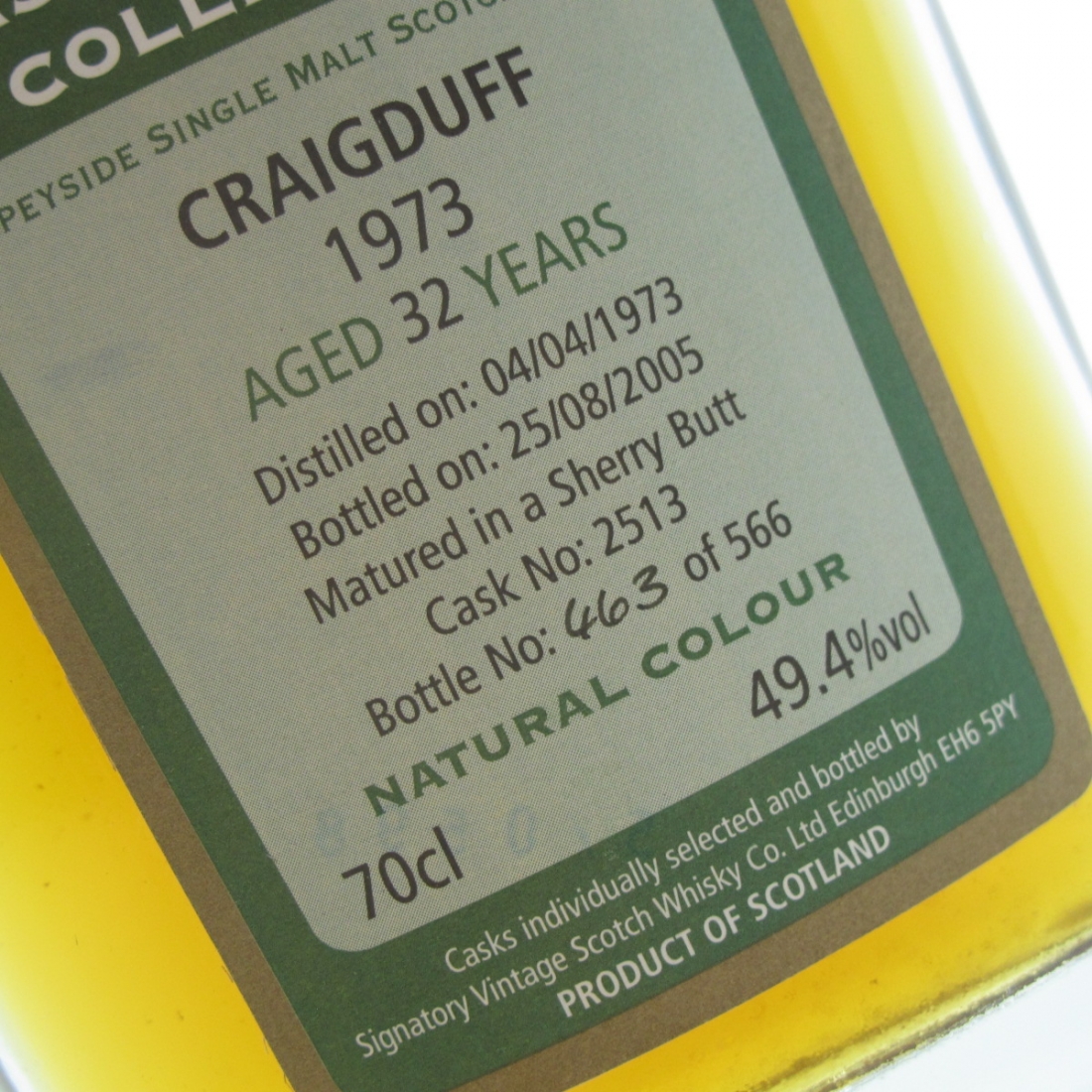 Winning Bid: £341
(Reserve has been met) This lot currently has: 9 bids

A very rare experimental whisky, produced at Strathisla distillery using heavily peated malt.  Occasionally there has been some controversy over the origin of Craigduff and some people have suggested it was actually produced at Glen Keith distillery, wherever it was produced it is extremely rare as only a handful of casks have ever been bottled independently by Signatory Vintage. 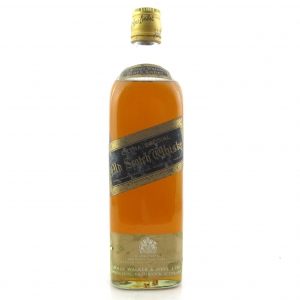 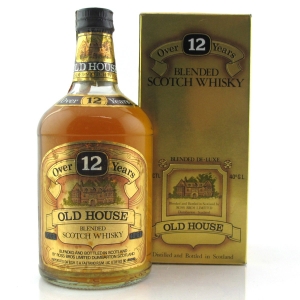 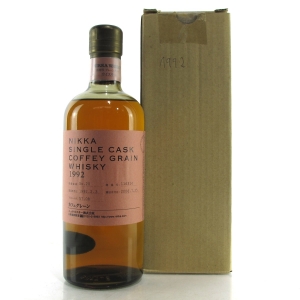 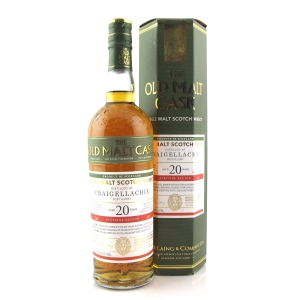