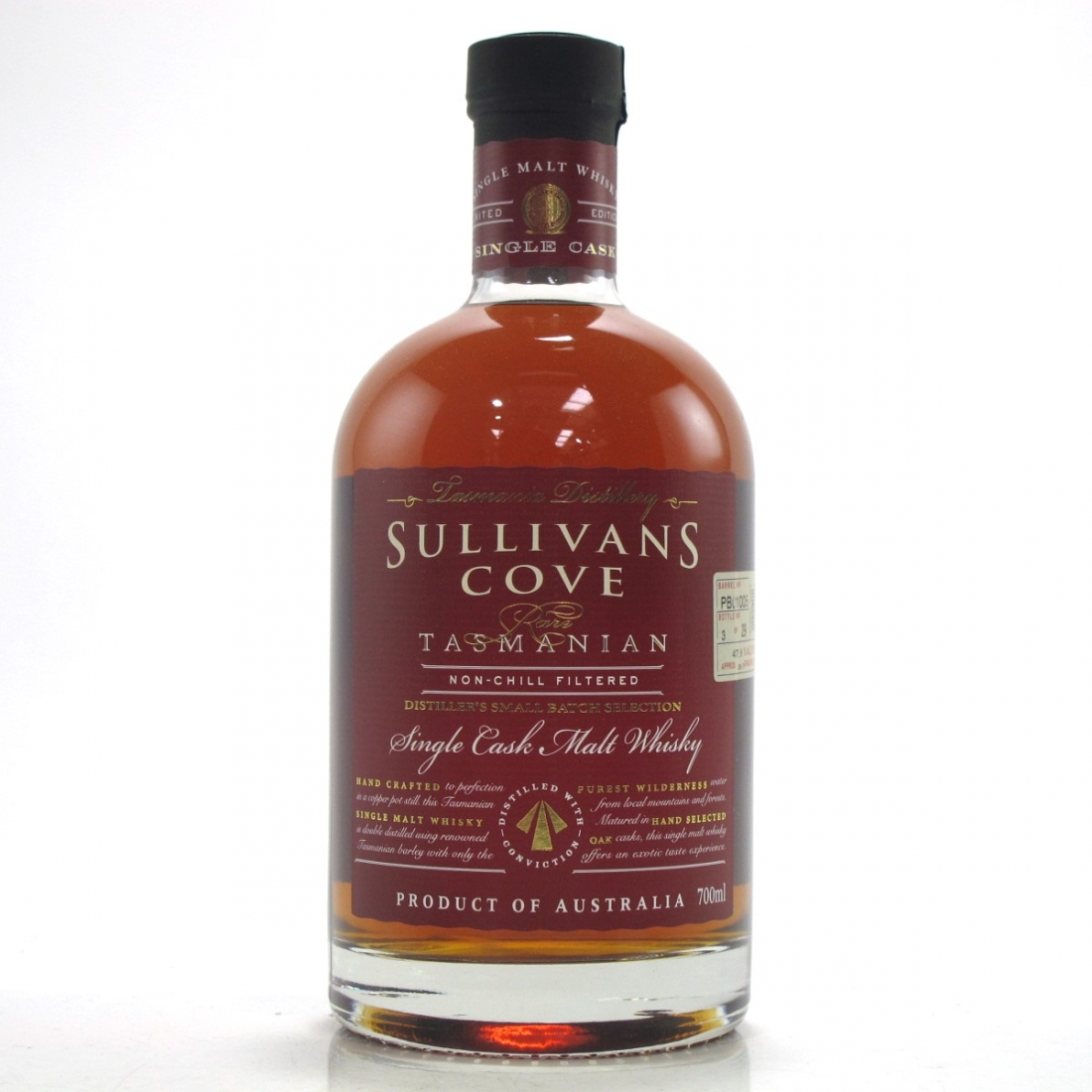 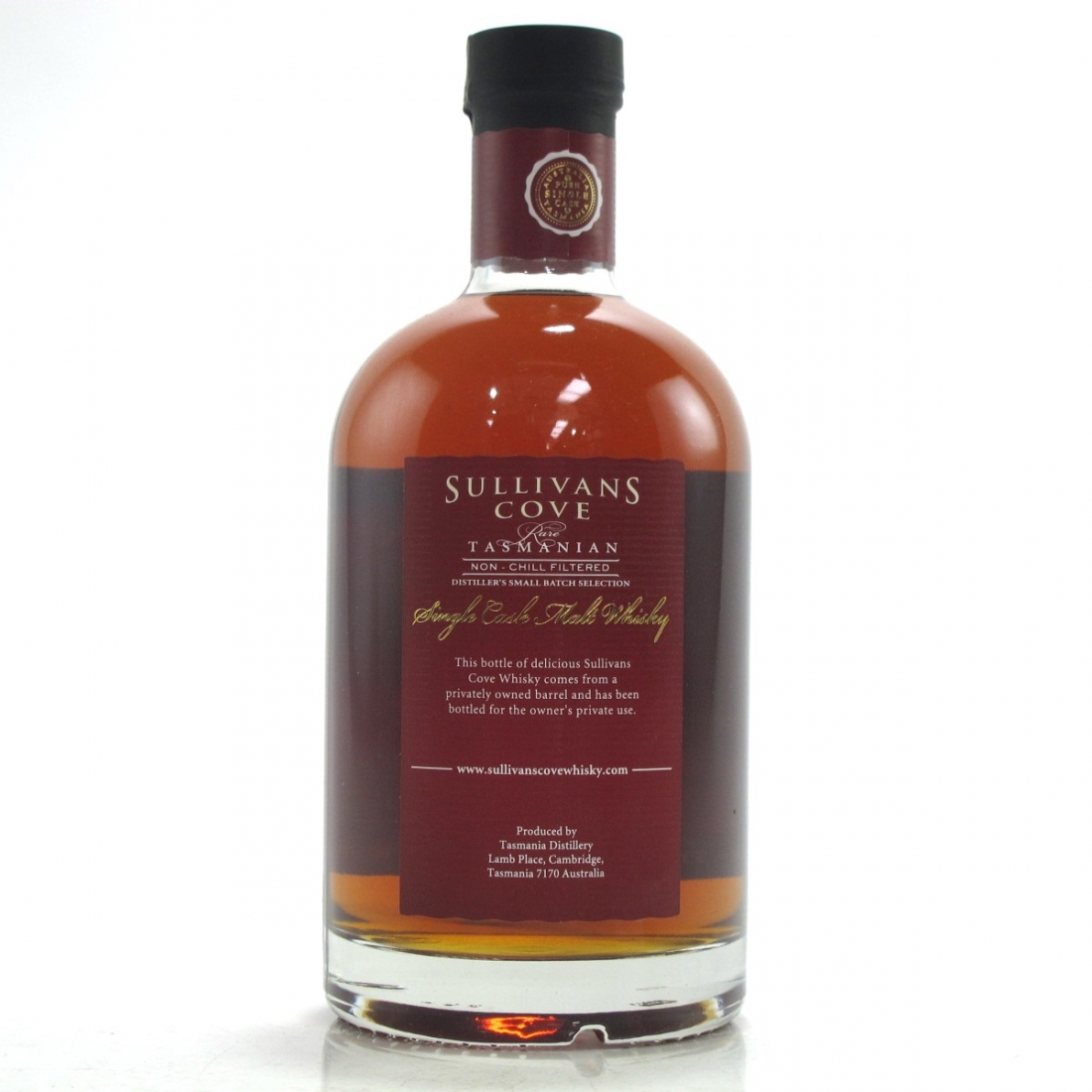 Tasmania Distillery has quickly become a very desirable producer, particularly after one of their releases being awarded the best single malt in the world 2014, at the World Whisky Awards - the first time that a Scottish whisky was not given this award.  That's not all it has received great acclaim elsewhere from whisky writers, and won a World Whisky Award again in 2018, this time for Best Single Cask.

This private bottling was produced from a 20 litre French Oak ex-Port barrel, filled on the 9th of May 2016 and bottled just under 2 years later on the 8th May 2018.

Bottle number 3 of only 29 bottles. 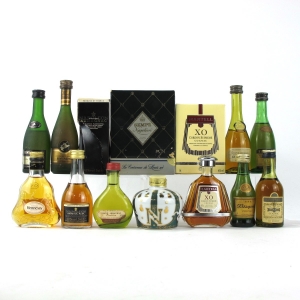 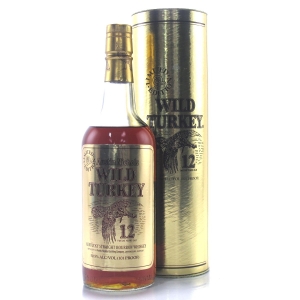 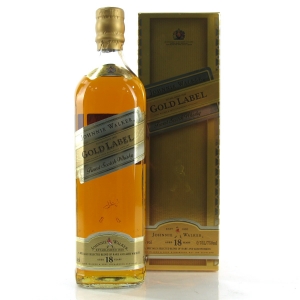 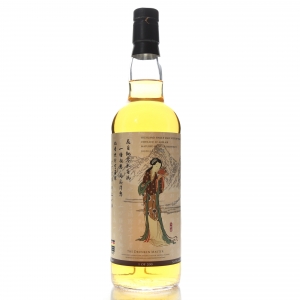