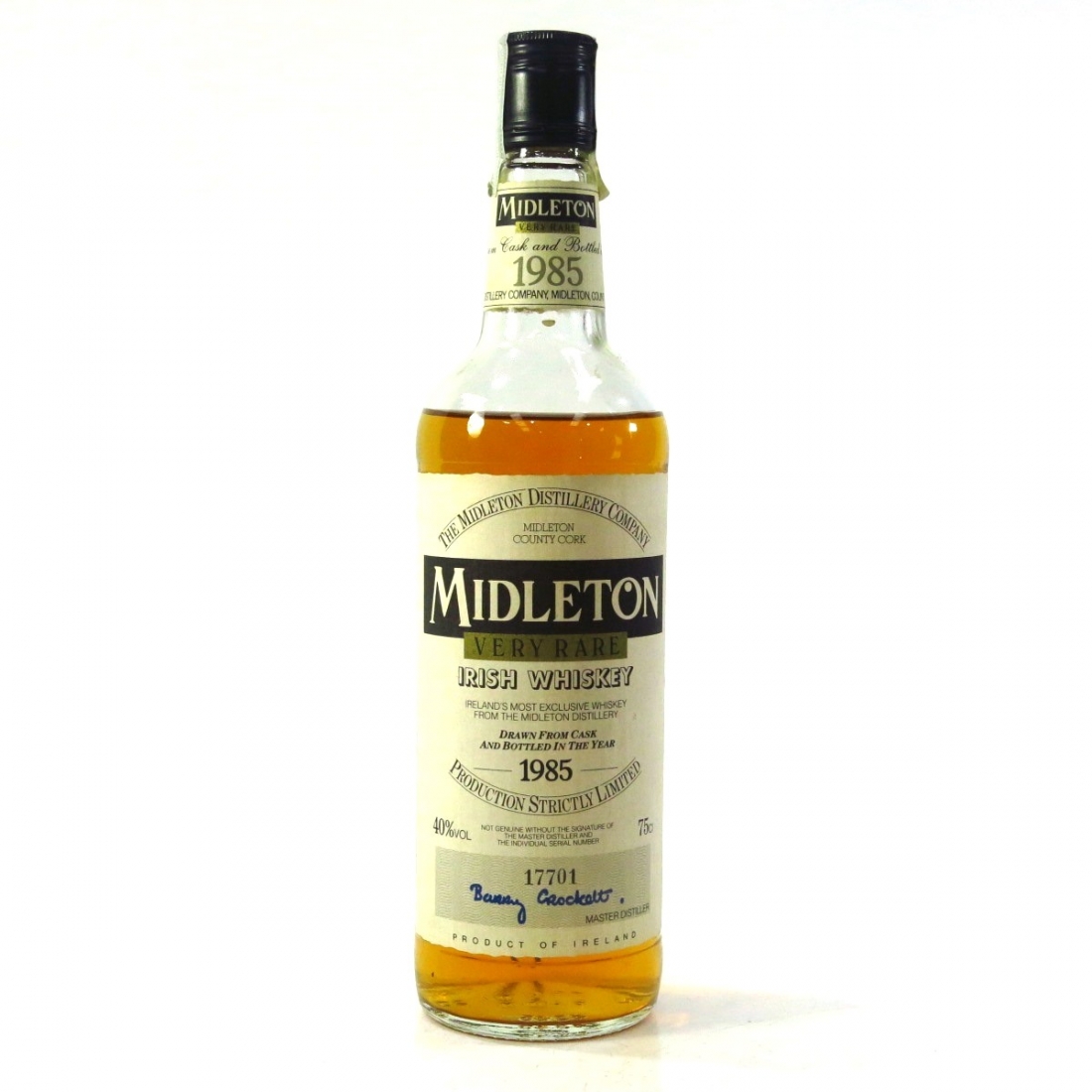 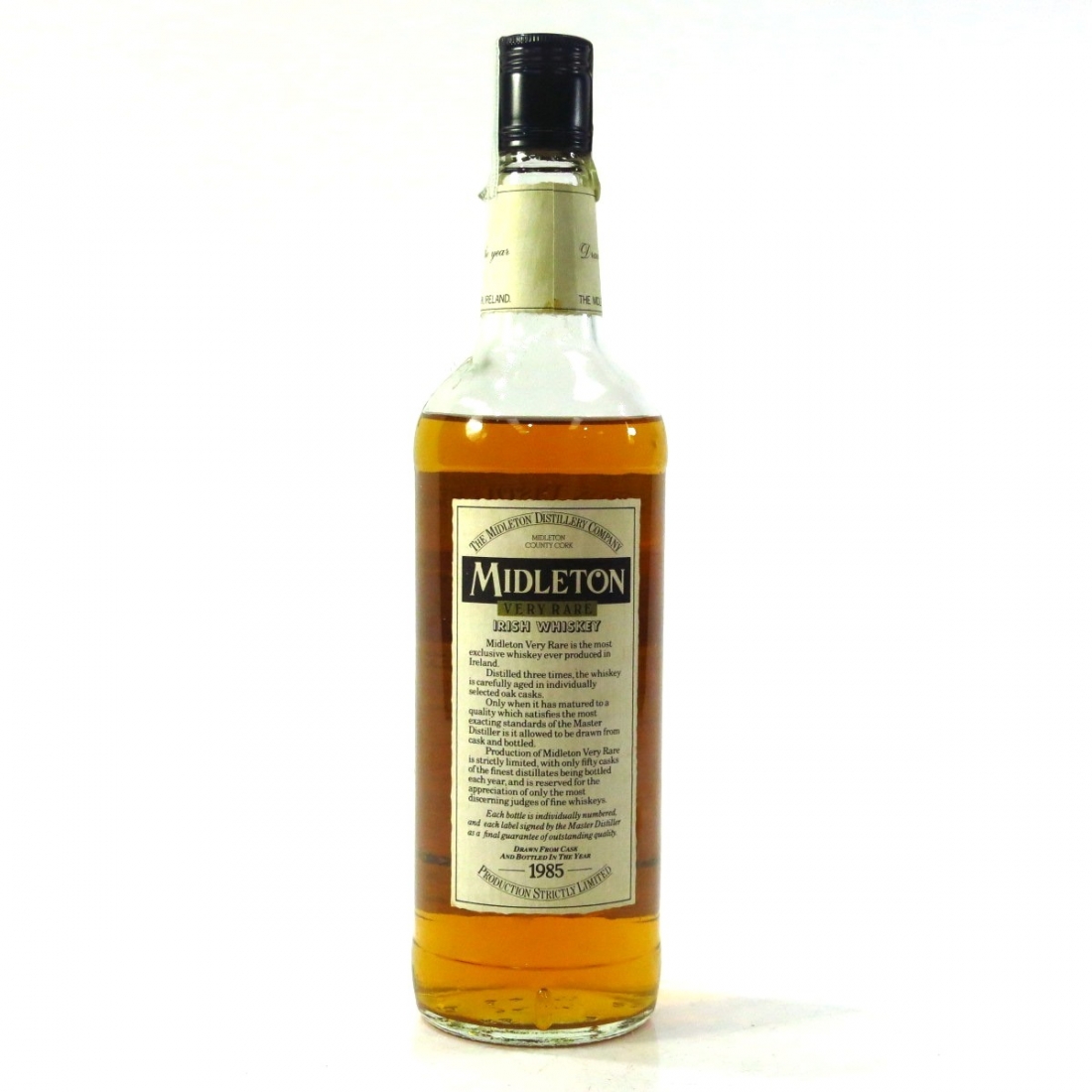 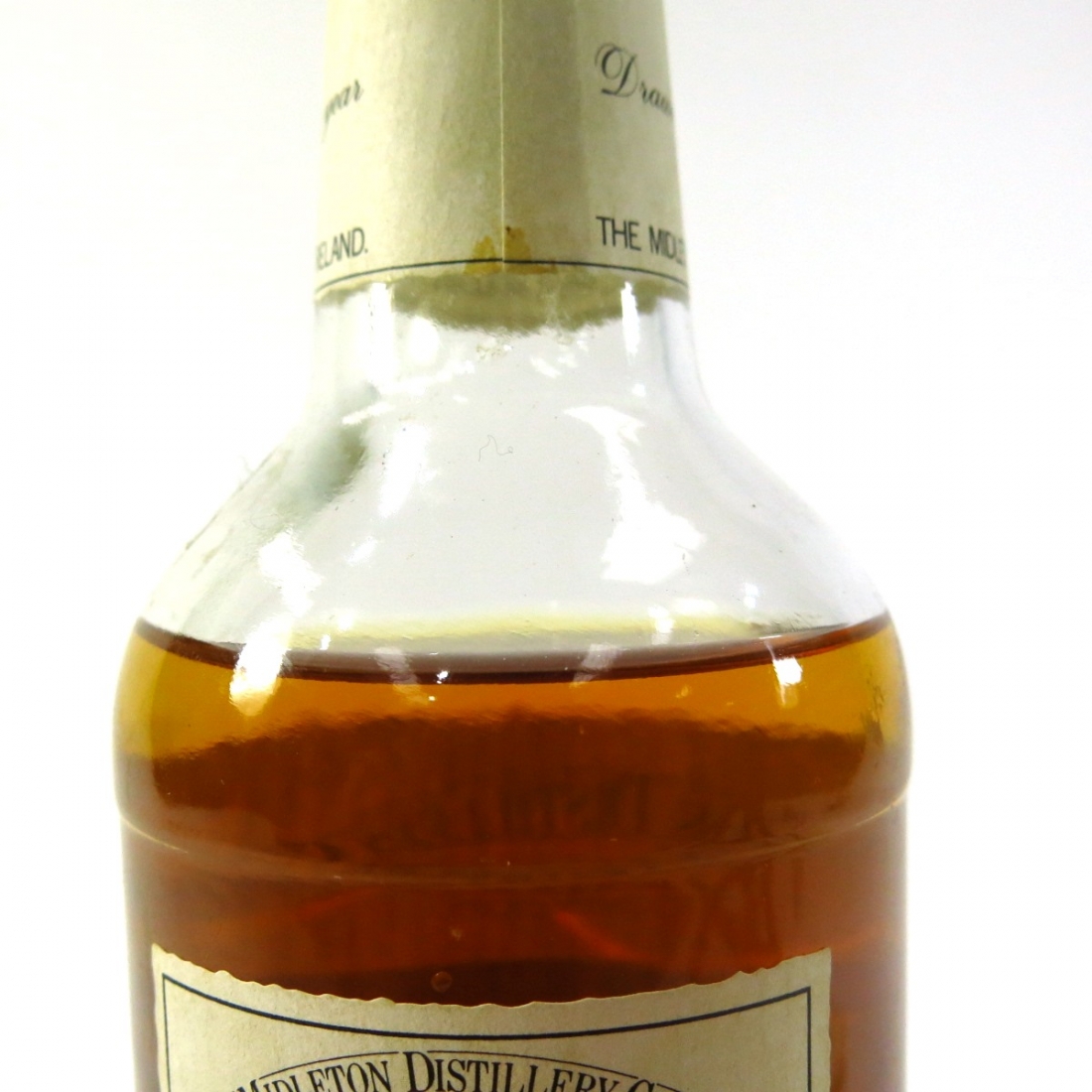 Winning Bid: £320
(Reserve has been met) This lot currently has: 5 bids

Bottle number 17701, and includes invitation and certificate of authenticity. 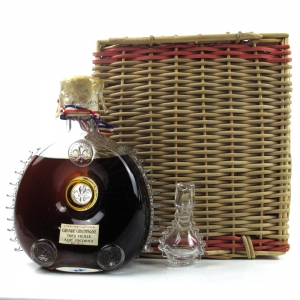 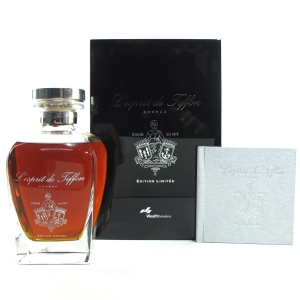 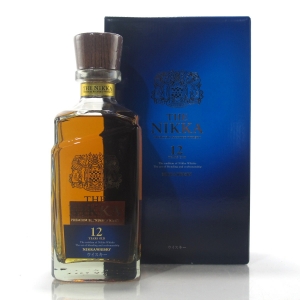 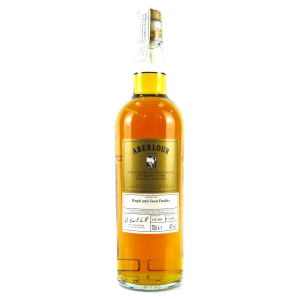