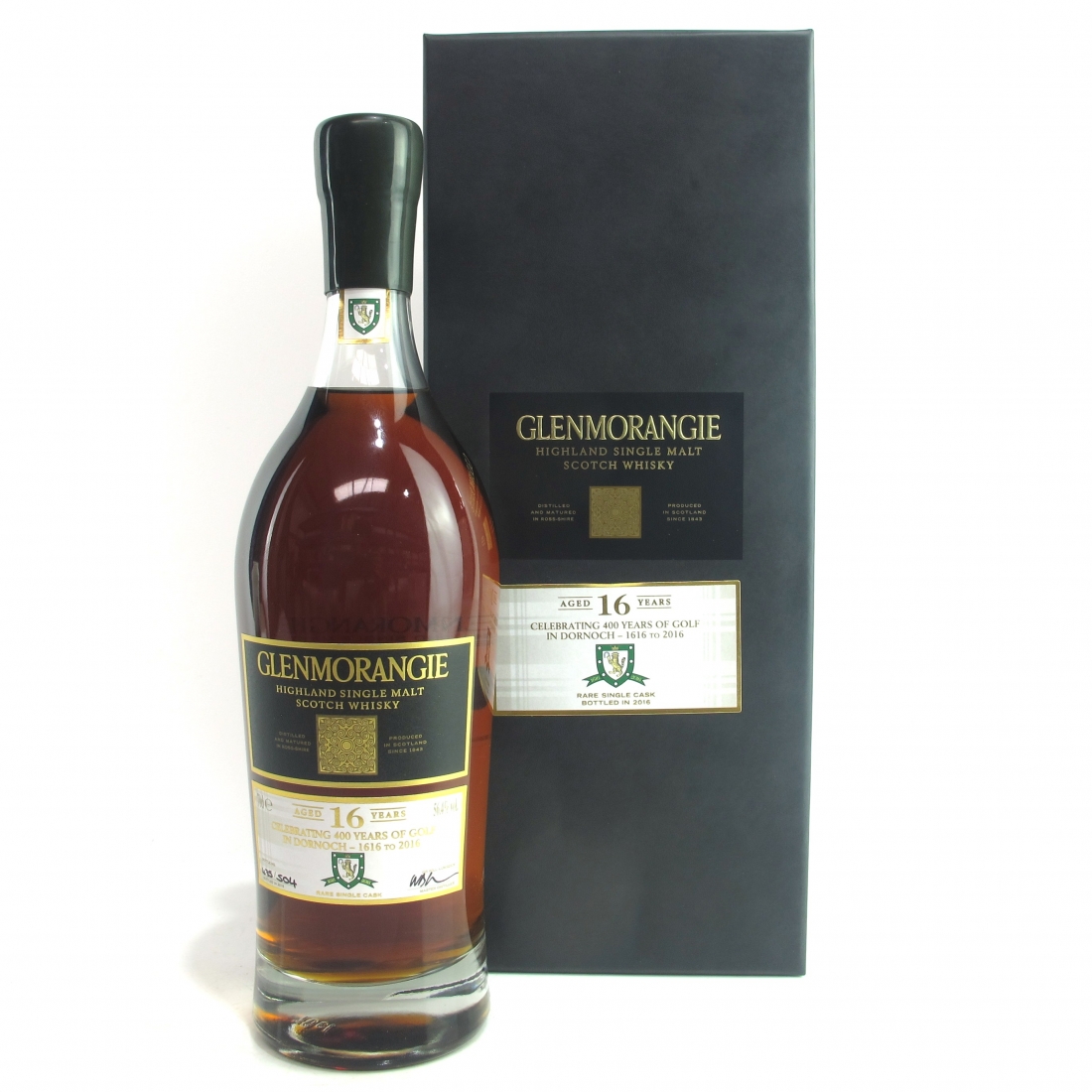 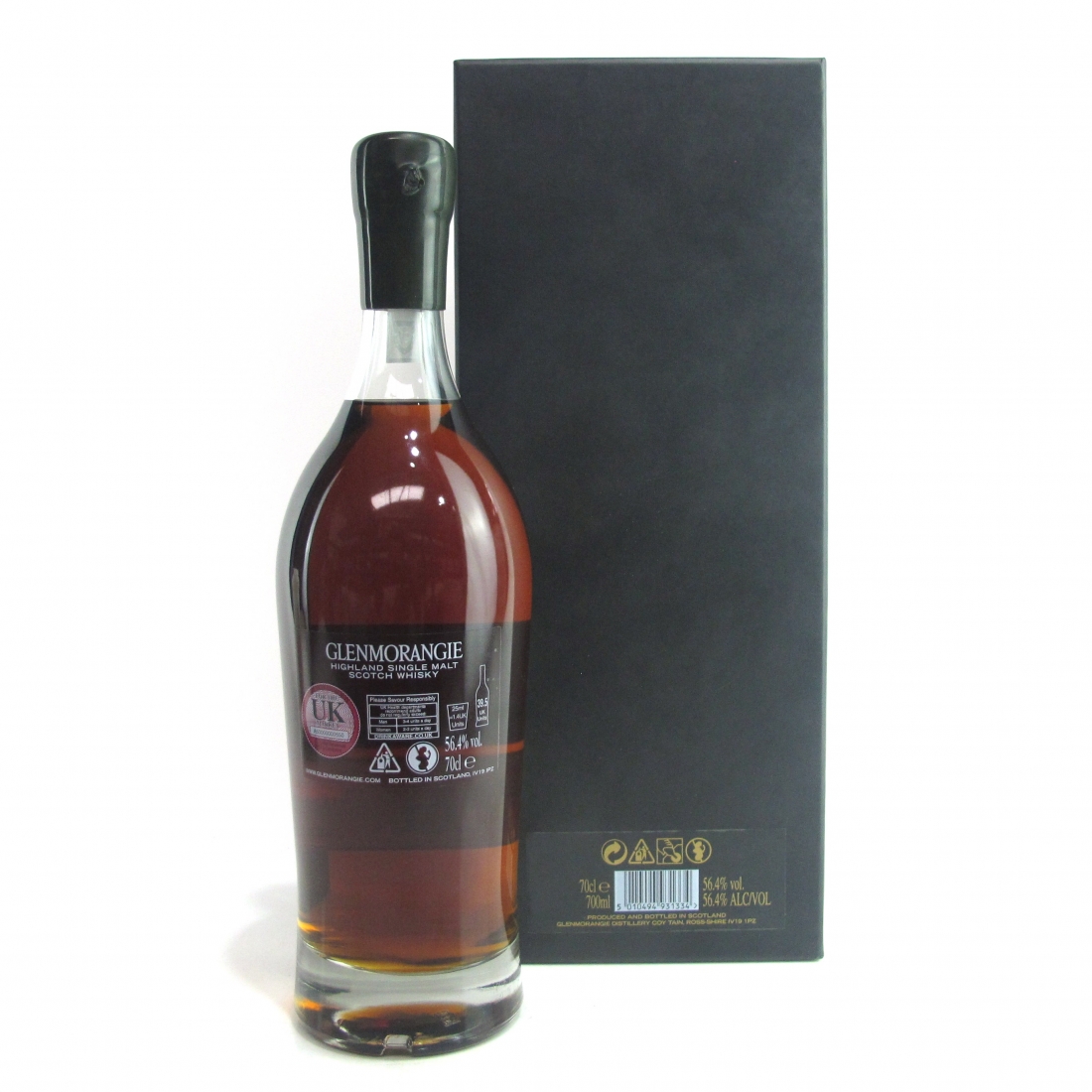 A very rare official bottling of single cask Glenmorangie, that has been matured for 16 years in an ex-oloroso sherry cask before being bottled at cask strength in 2016 to commerate the 400 year celebrations at Royal Dornoch Golf Club.

Only 500 bottles were produced with 400 available direct from the club, and 100 from Glenmorangie itself.