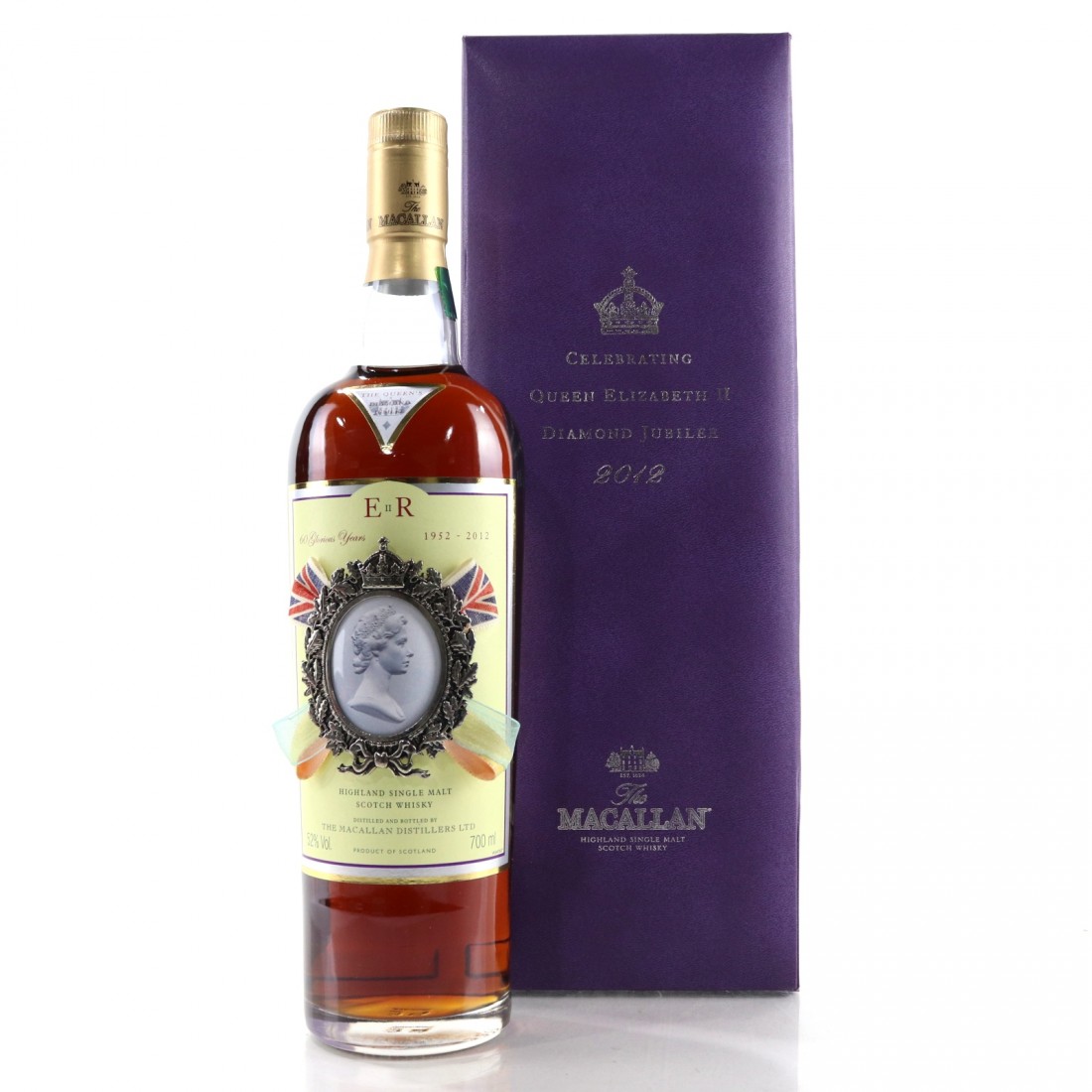 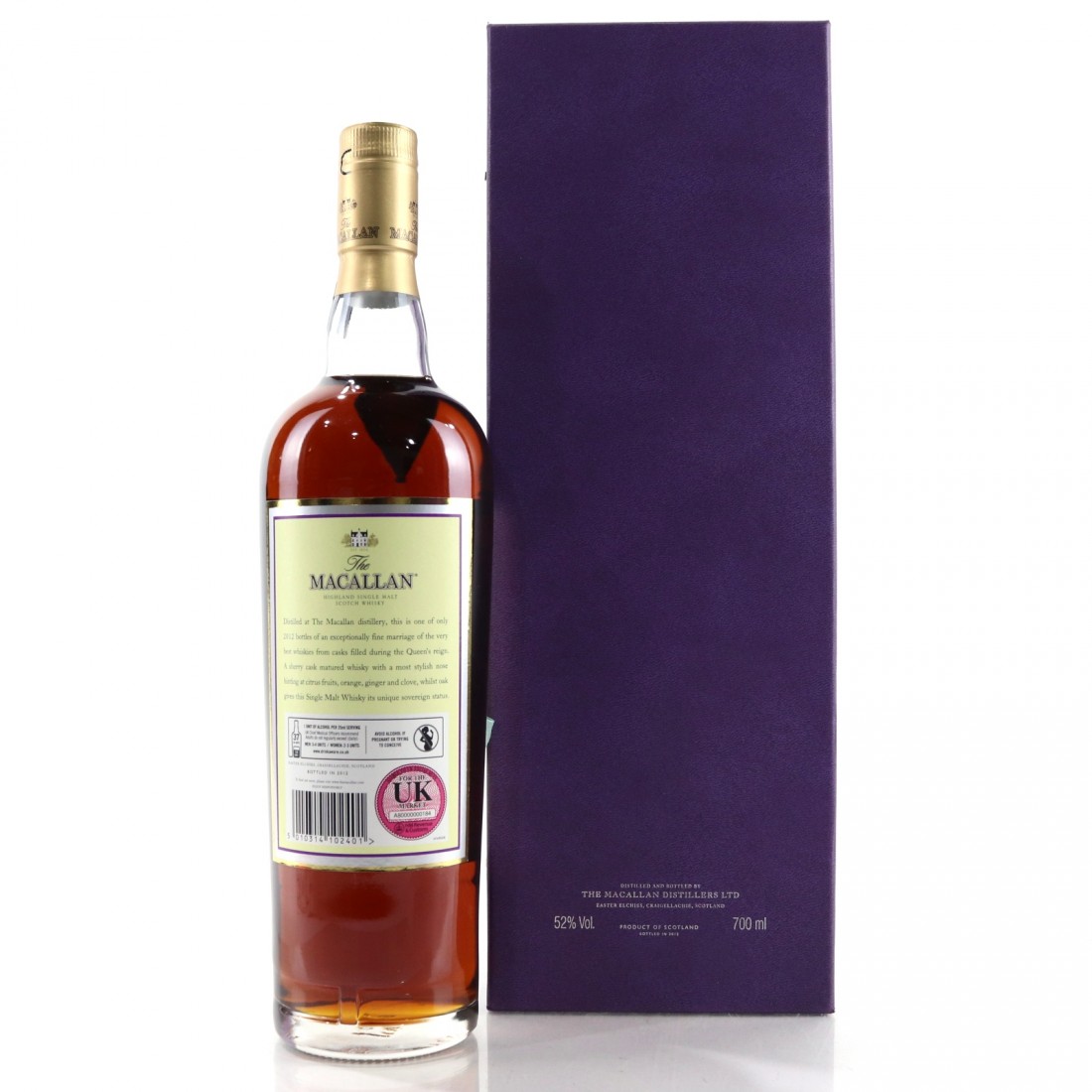 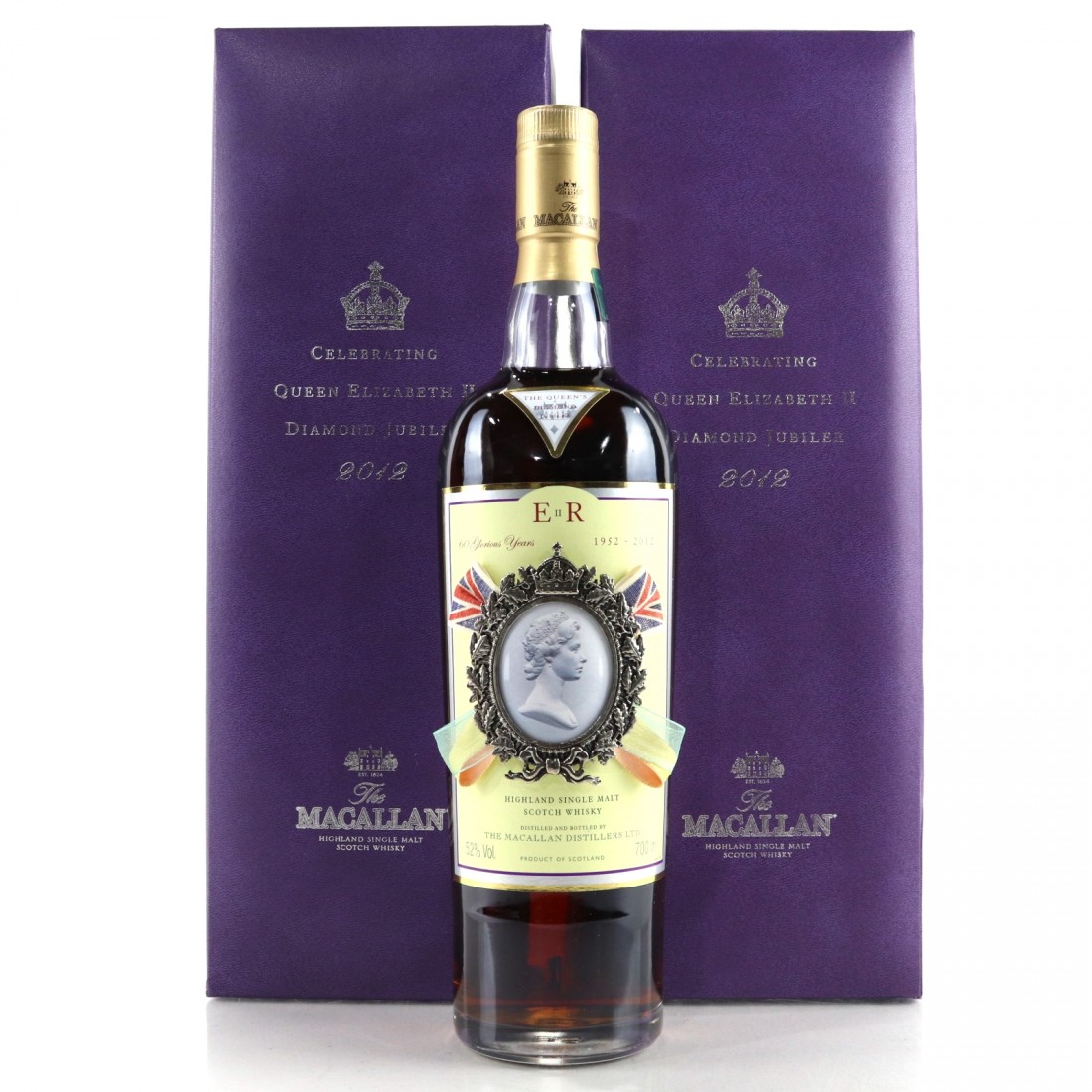 The contents of this bottle were specially chosen for the months it was drawn from the casks, 6th February, the Queen's accession and the first week in June, traditionally when the Jubilees are celebrated.

Bottled at 52% in line with the year of the Queen's accession, only 2012 bottles were released. 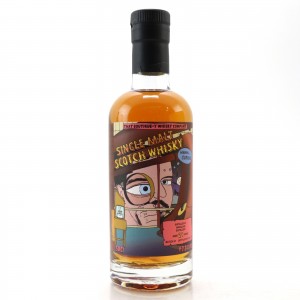 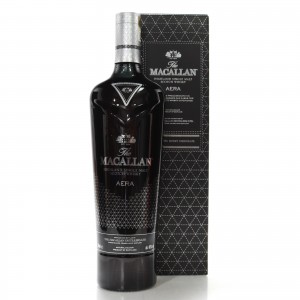 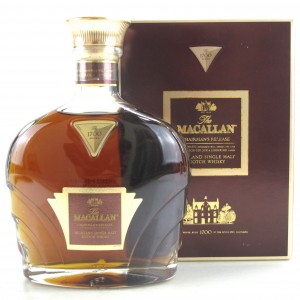 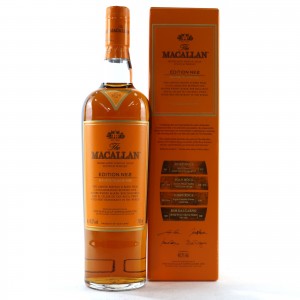