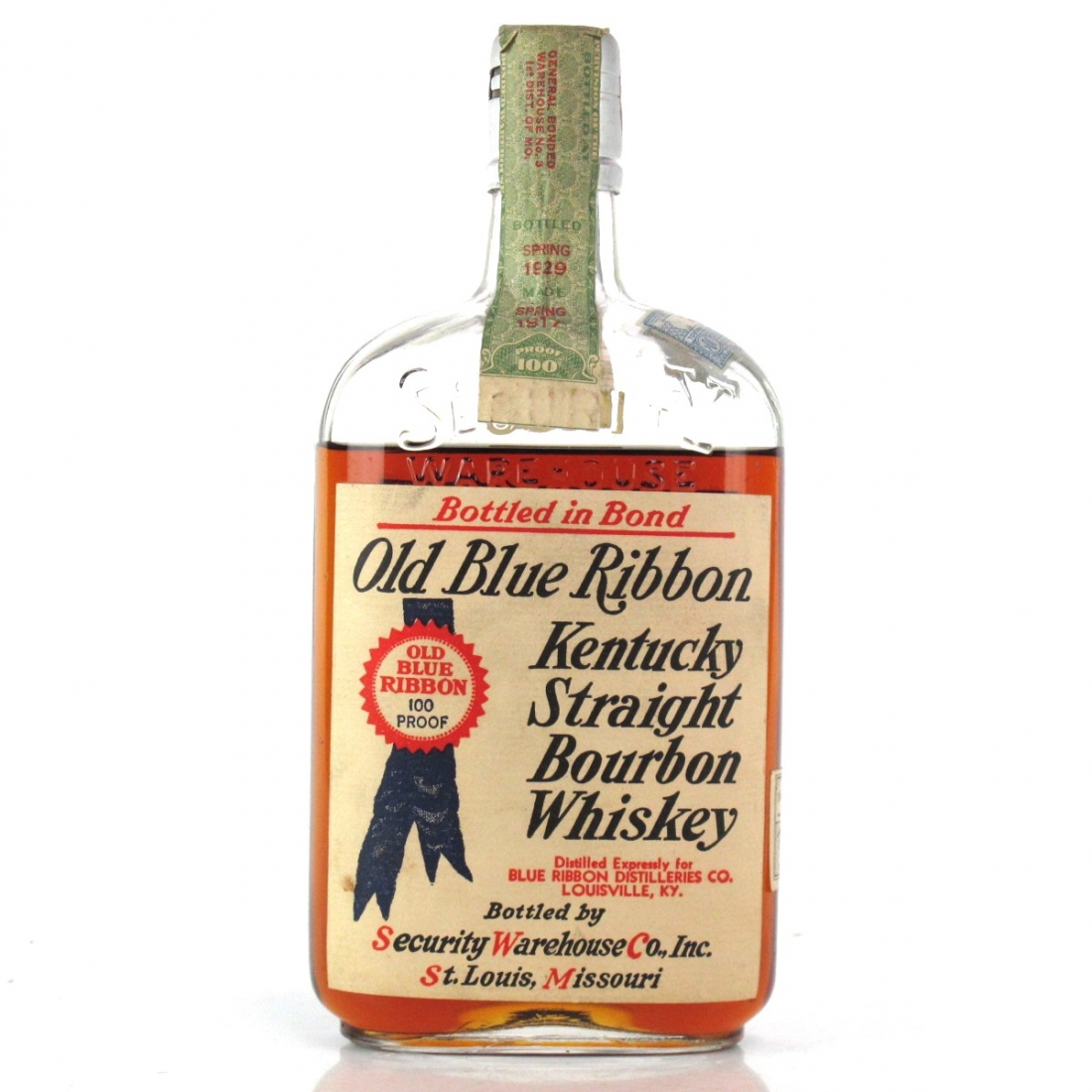 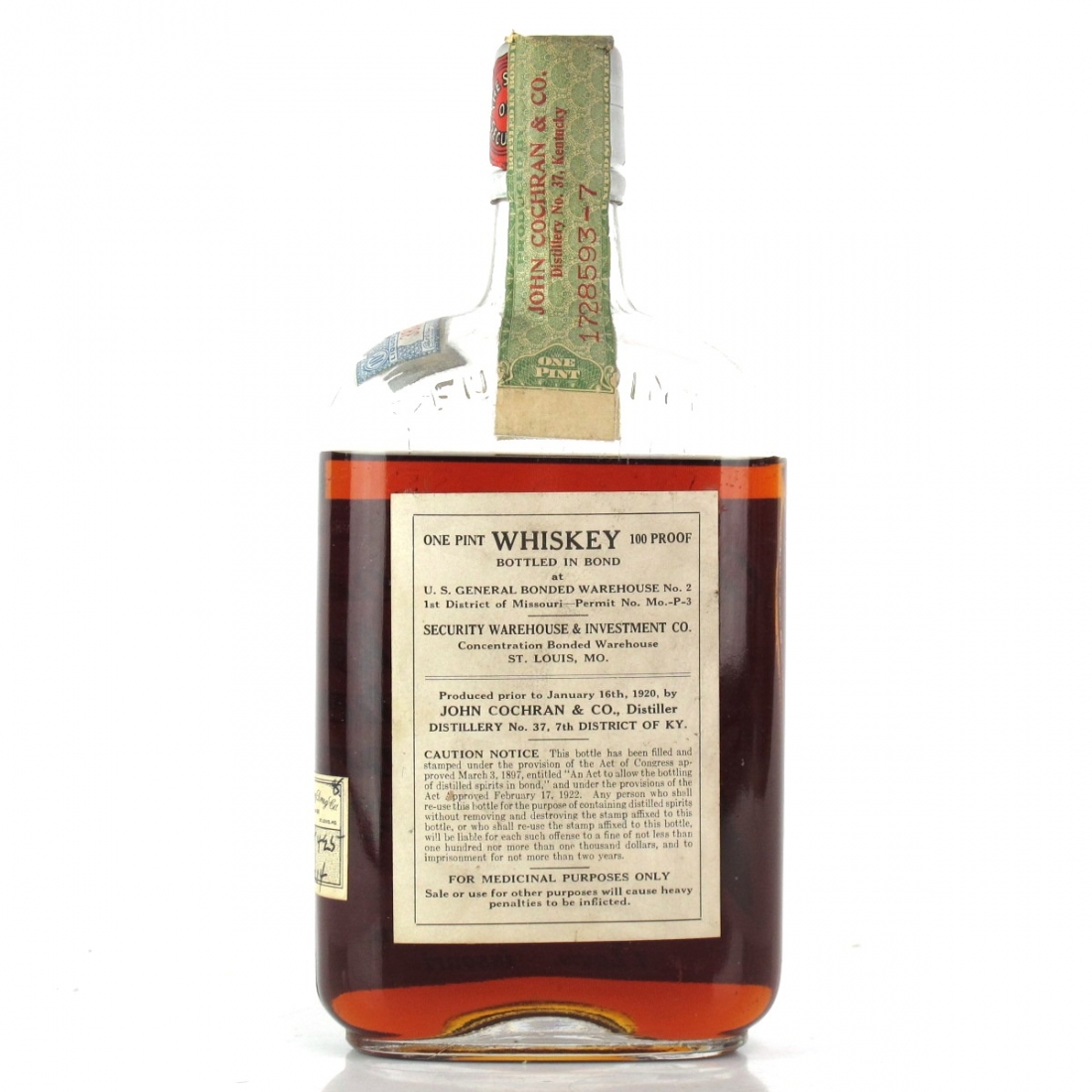 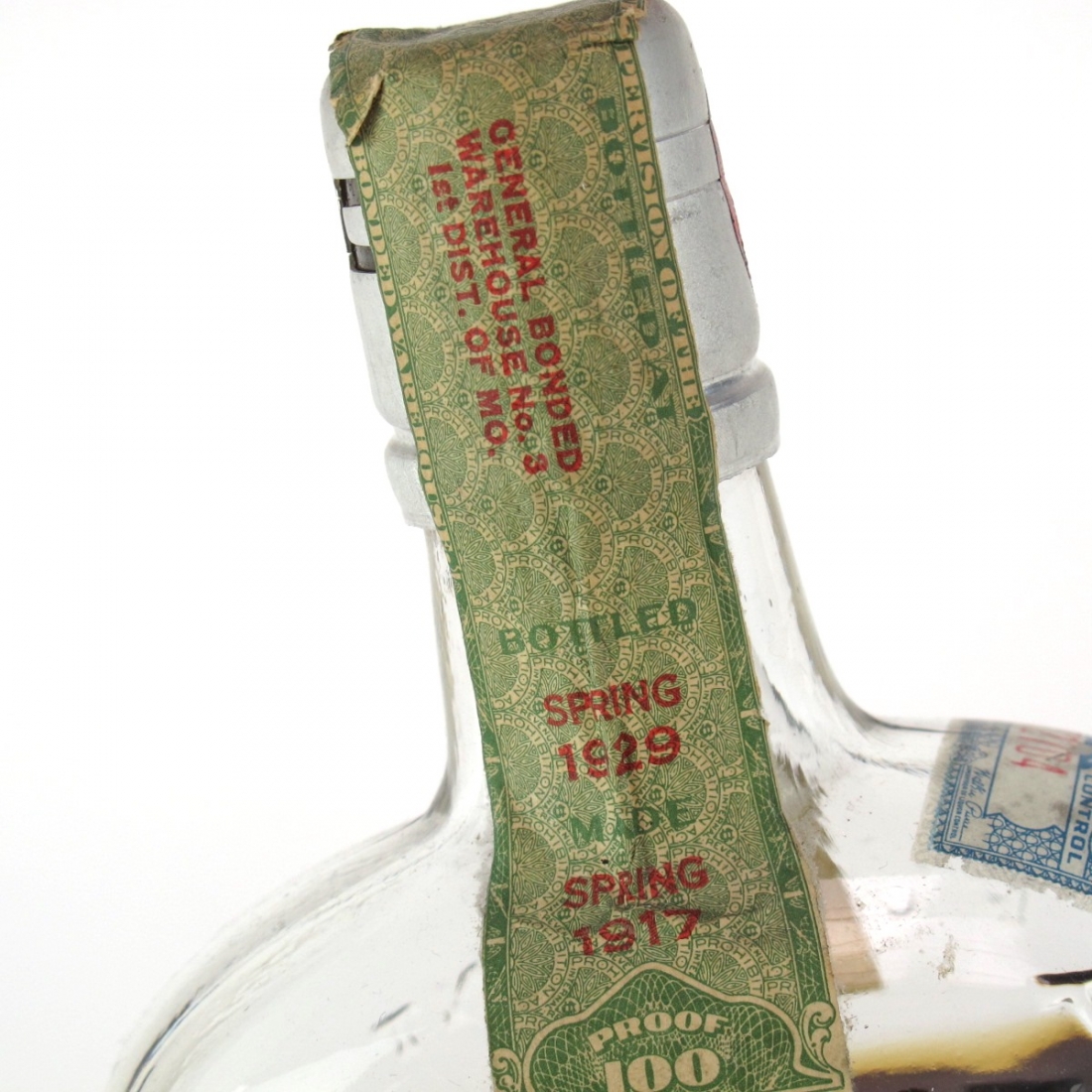 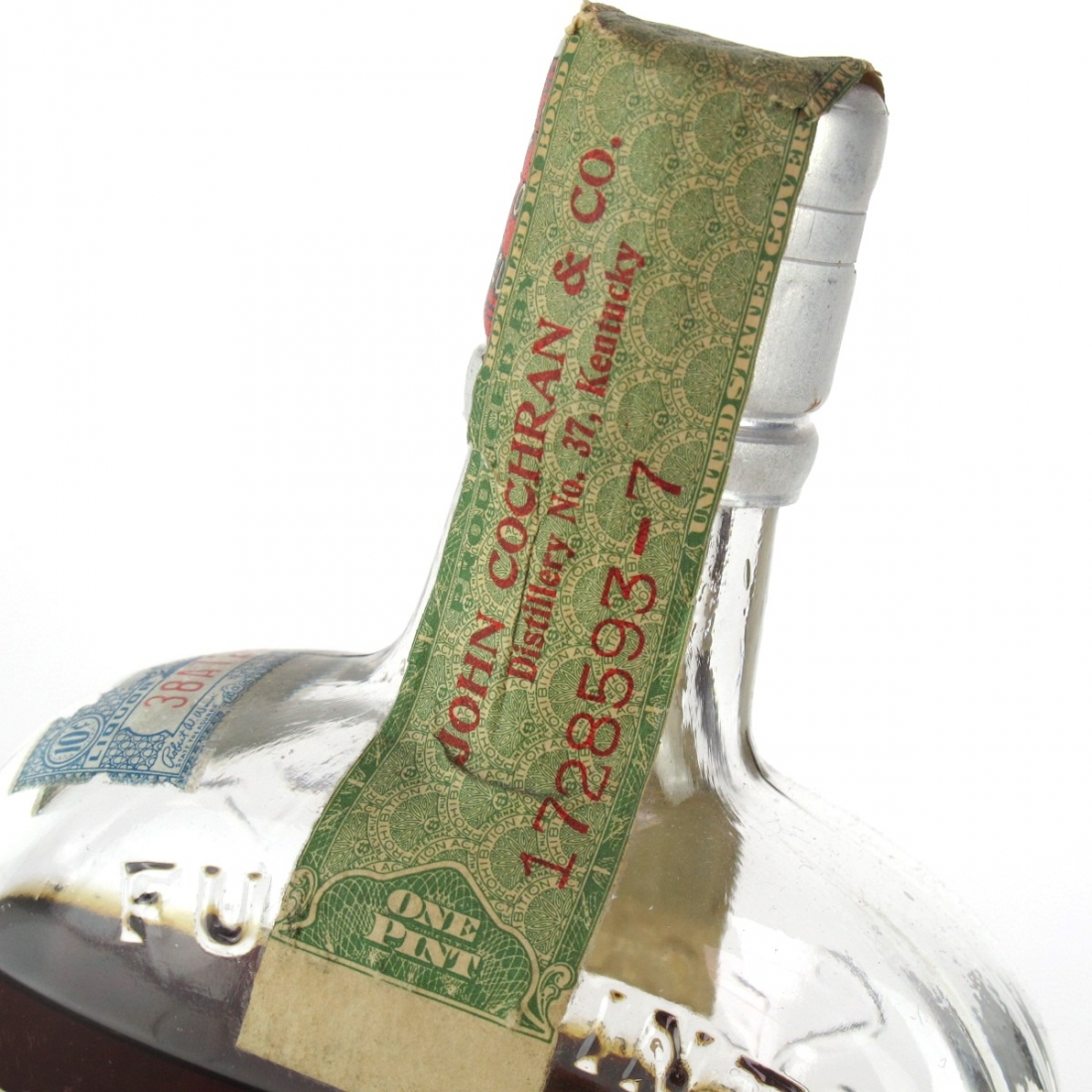 This is an incredible example of Prohibition Era American whiskey. The Prohibition act of 1920 banned the production, sale and consumption of alcohol in the US. However, a select group of distillers were able to exploit a loophole that allowed them to continue selling the contents of their warehouses as a medicinal product.

This was distilled at the John Cochrane & Co. distillery in 1917. The site is one of the many which did not survive the coming legislation, and was pre-emptively decommissioned as a chair factory in 1919. Prior to the closure, the distillery's main brands were Spring Hill and Franklin.

As with all examples of these Prohibition bottlings, this one bears the caution notice confirming that the whiskey was bonded prior to the enforcing of the Volstead Act in January 1920. It was bottled by The Security Warehouse Co. in St. Louis, MO in 1929. 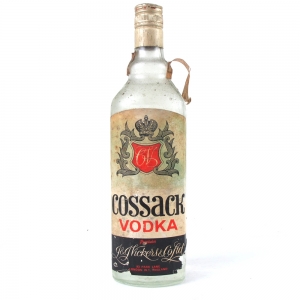 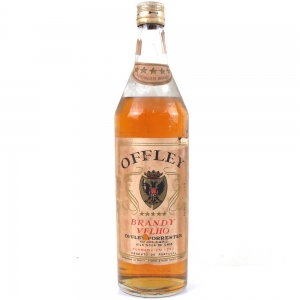 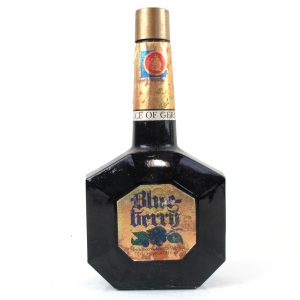 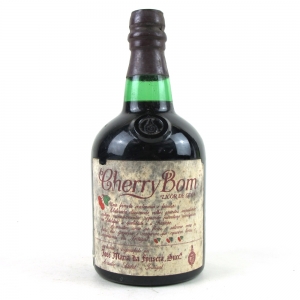