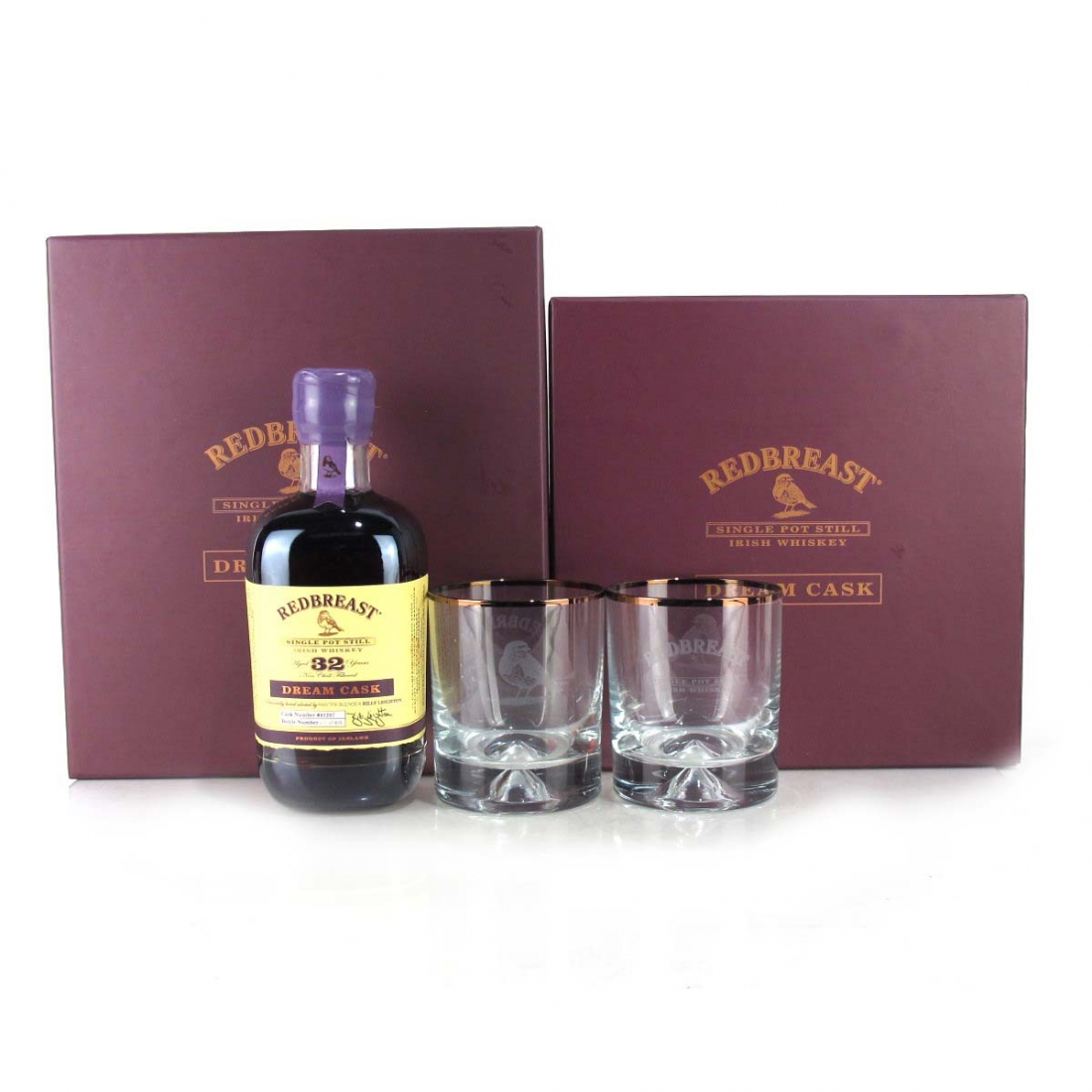 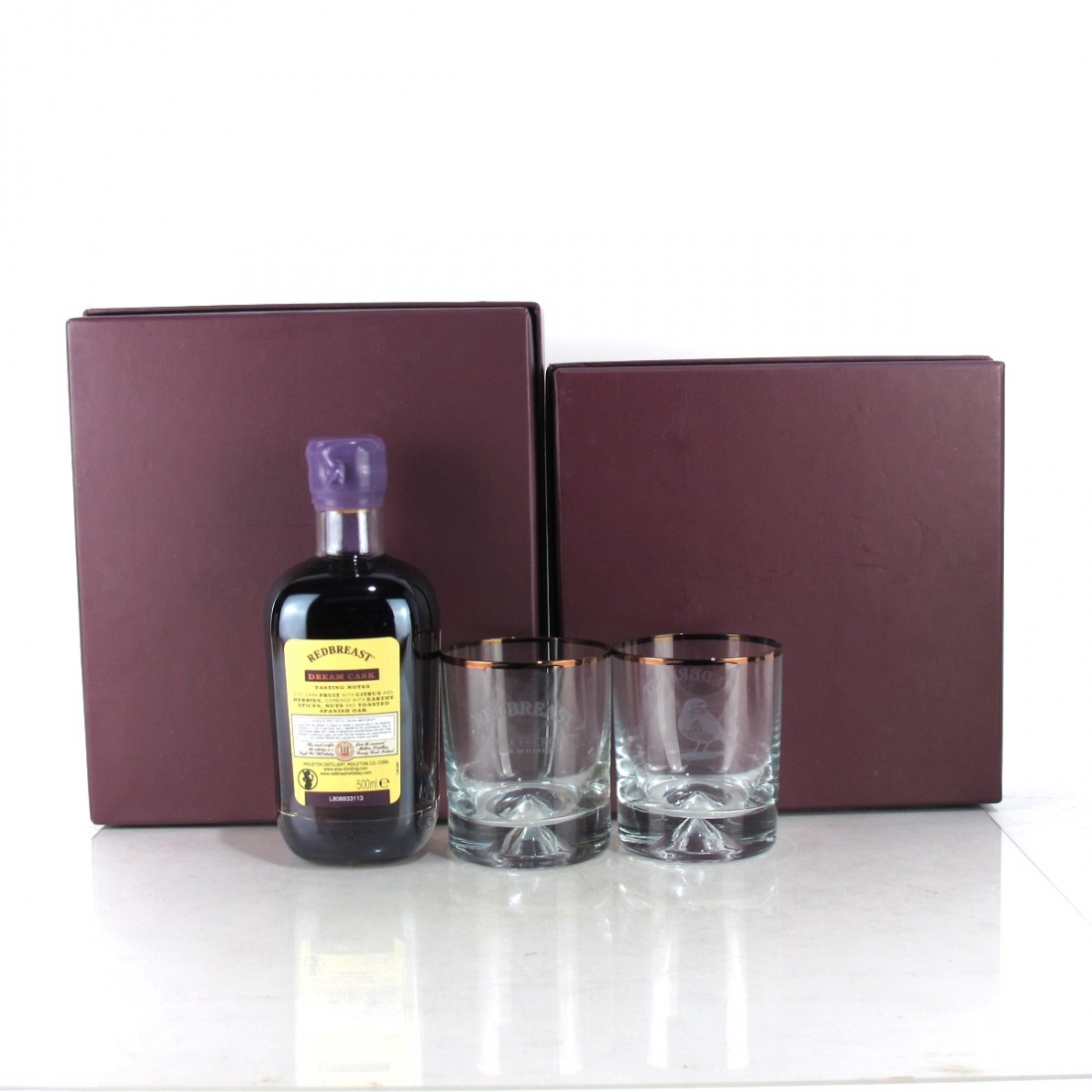 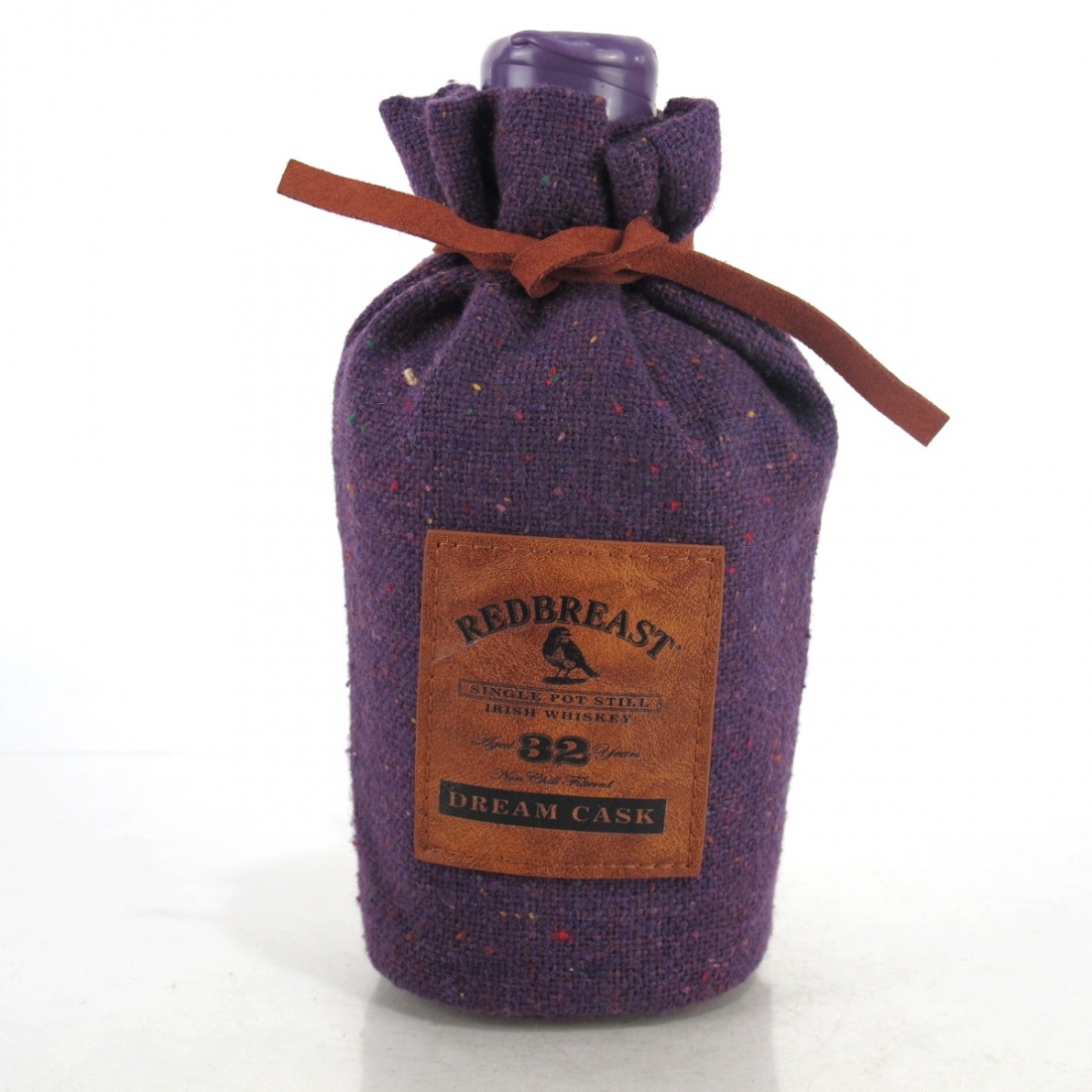 This lot includes two branded tumblers, as well as both the original and updated presentation boxes.