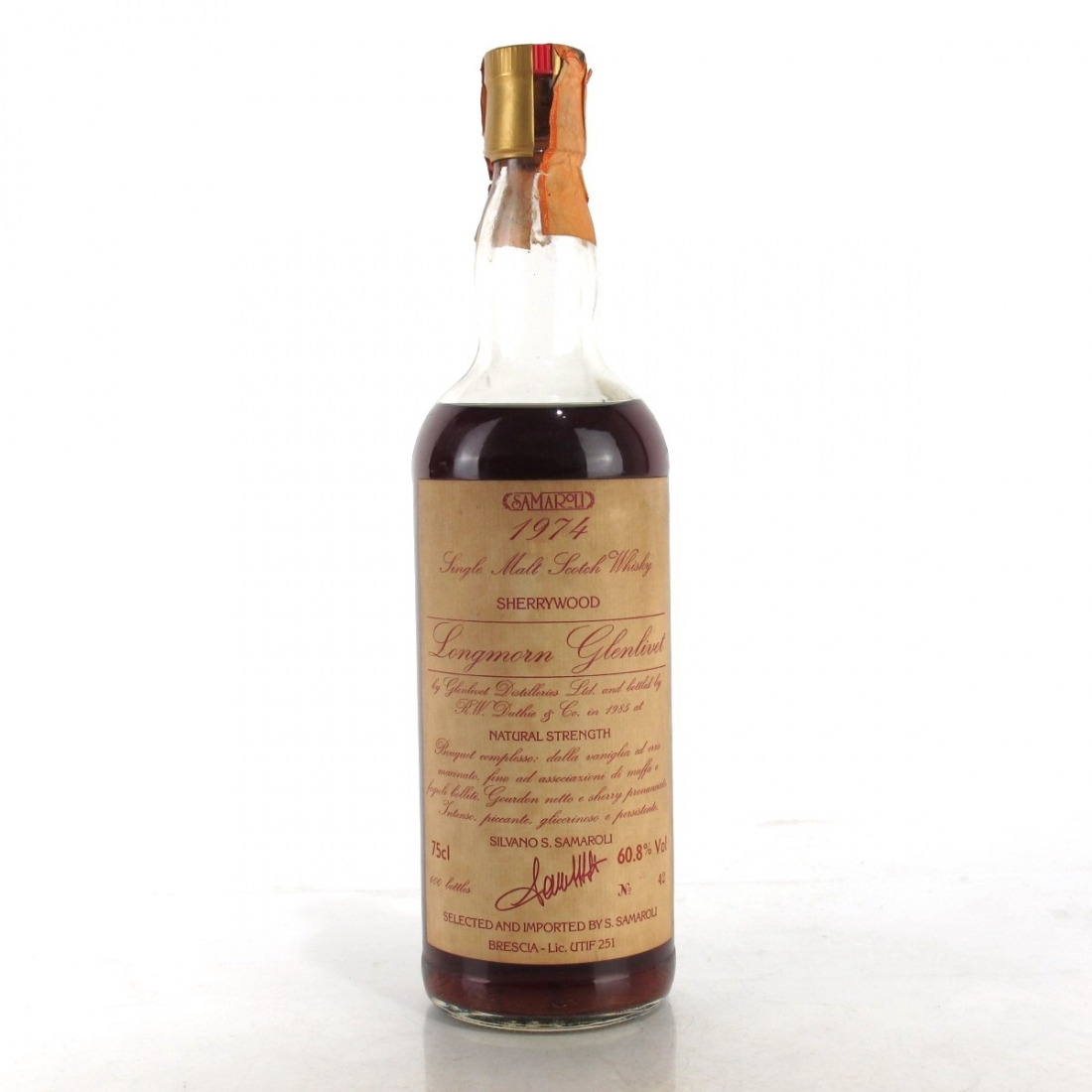 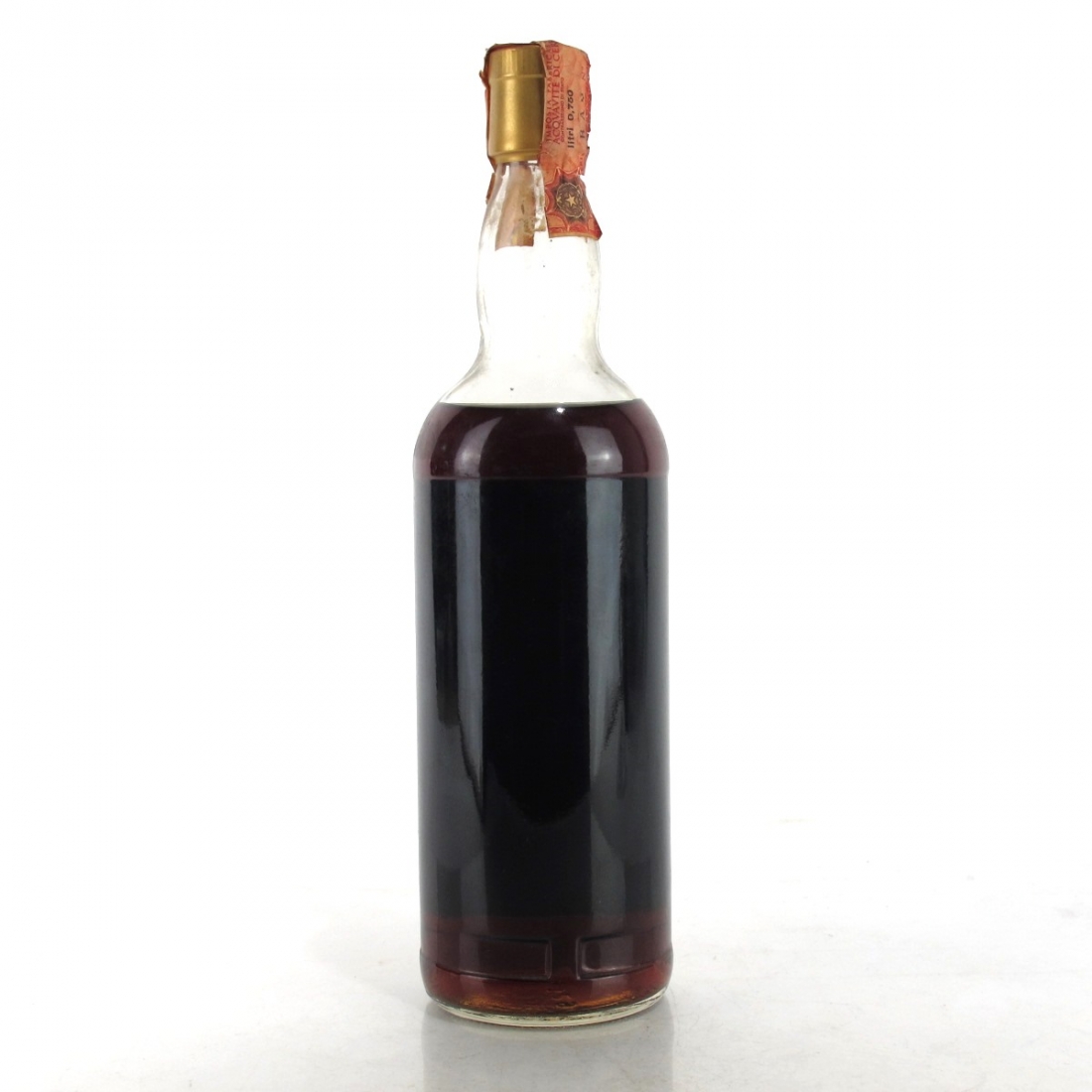 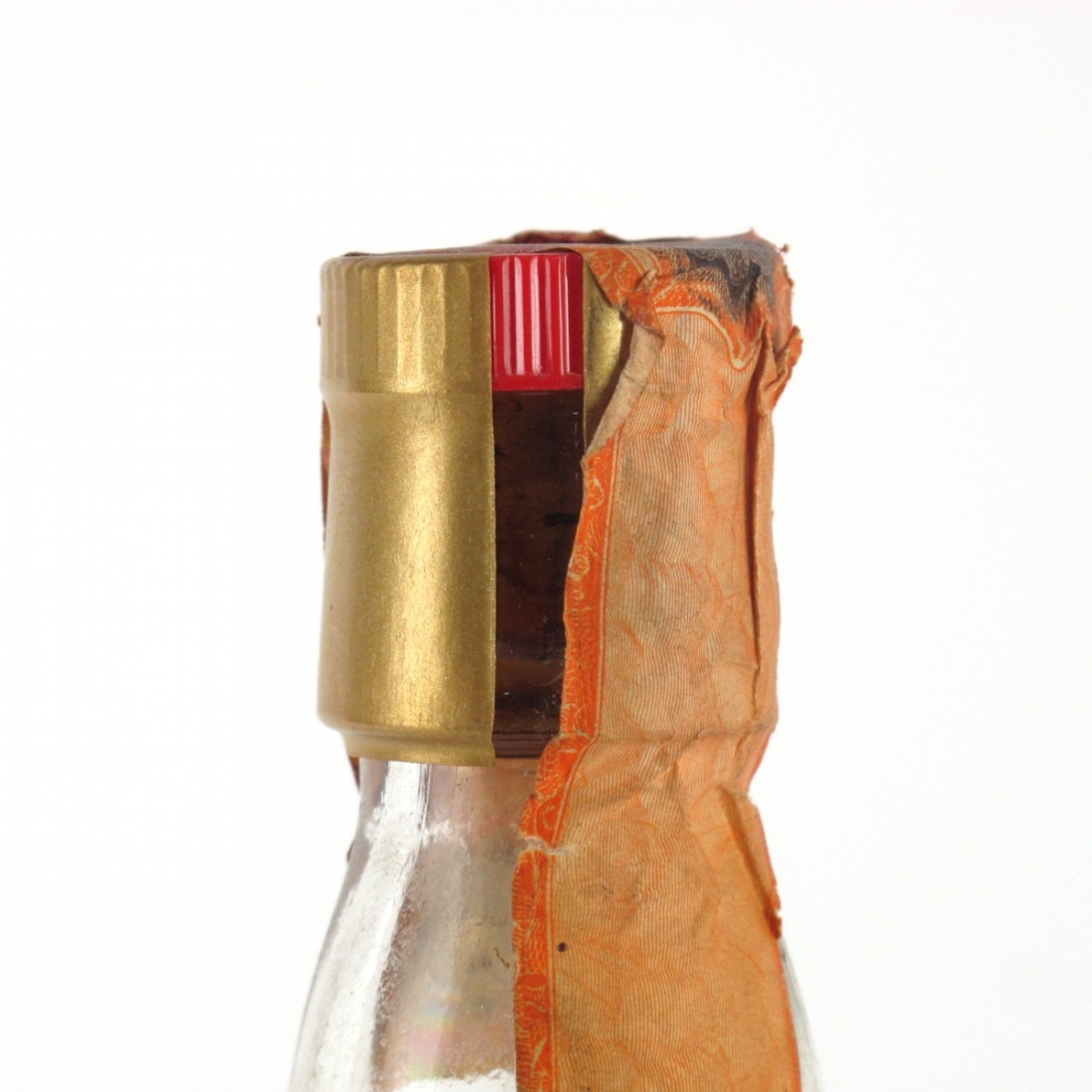 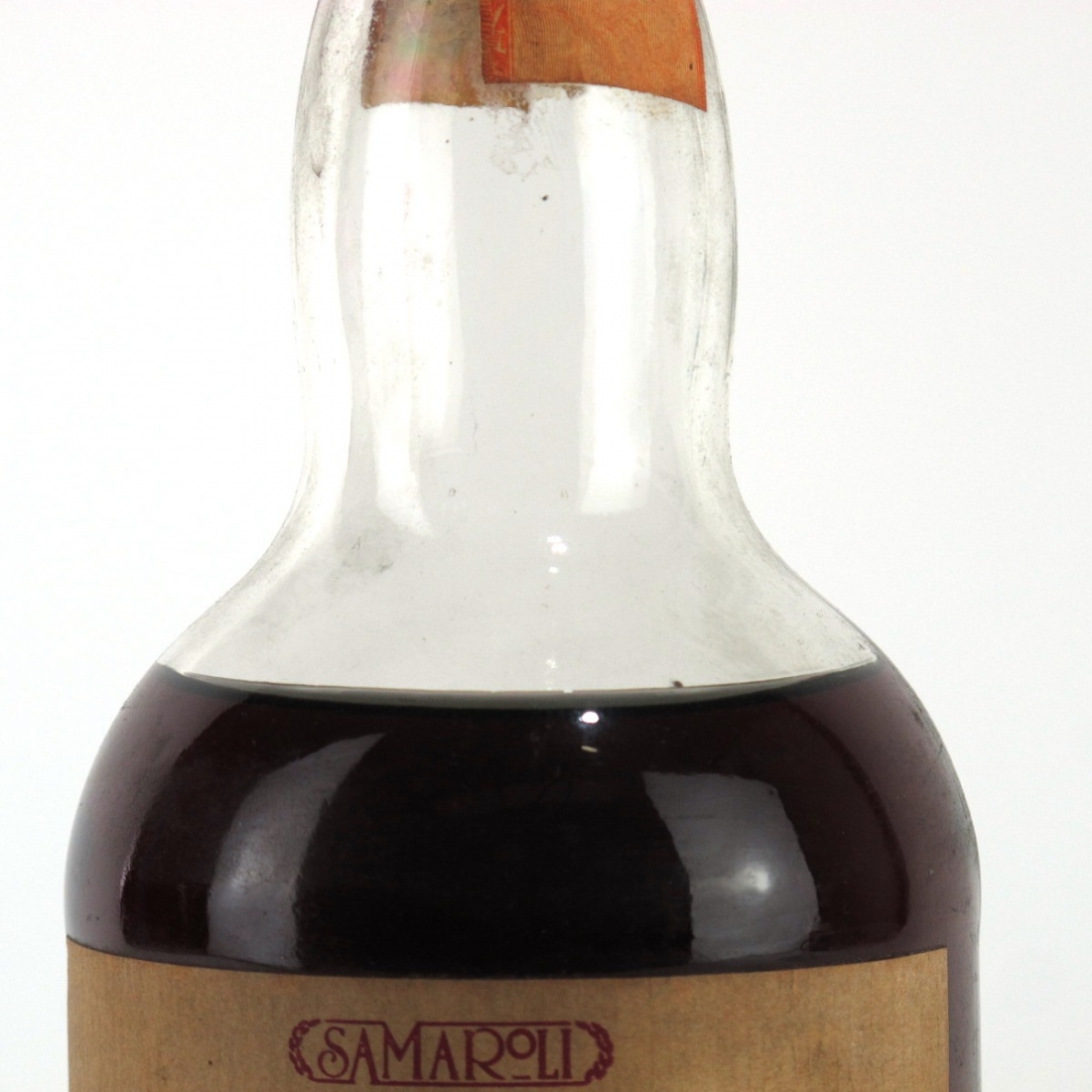 A legendary independent bottling of heavily sherried Longmorn, distilled in 1974 and bottled for Silvano Samaroli by R.W. Duthie in 1985 at cask strength.

This particular bottling was rated very good by Serge Valentin who scored it an impressive 92 points!

Emmanuel Dron, Samaroli's great friend is a big fan of this release. There is a similarly labelled (but much lighter in colour) 1964 vintage from new wood that Dron describes as the "Yin and Yang of Longmorn."