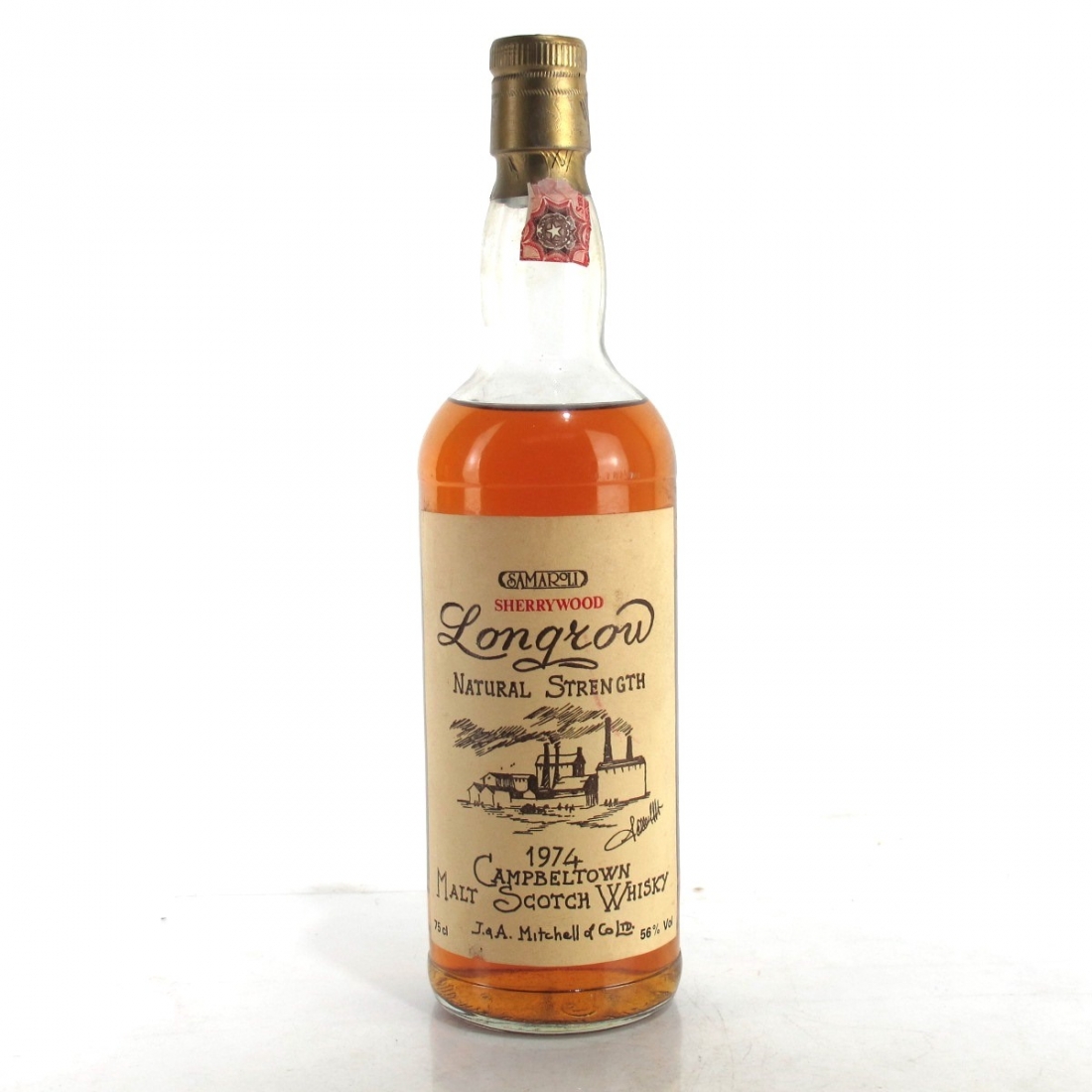 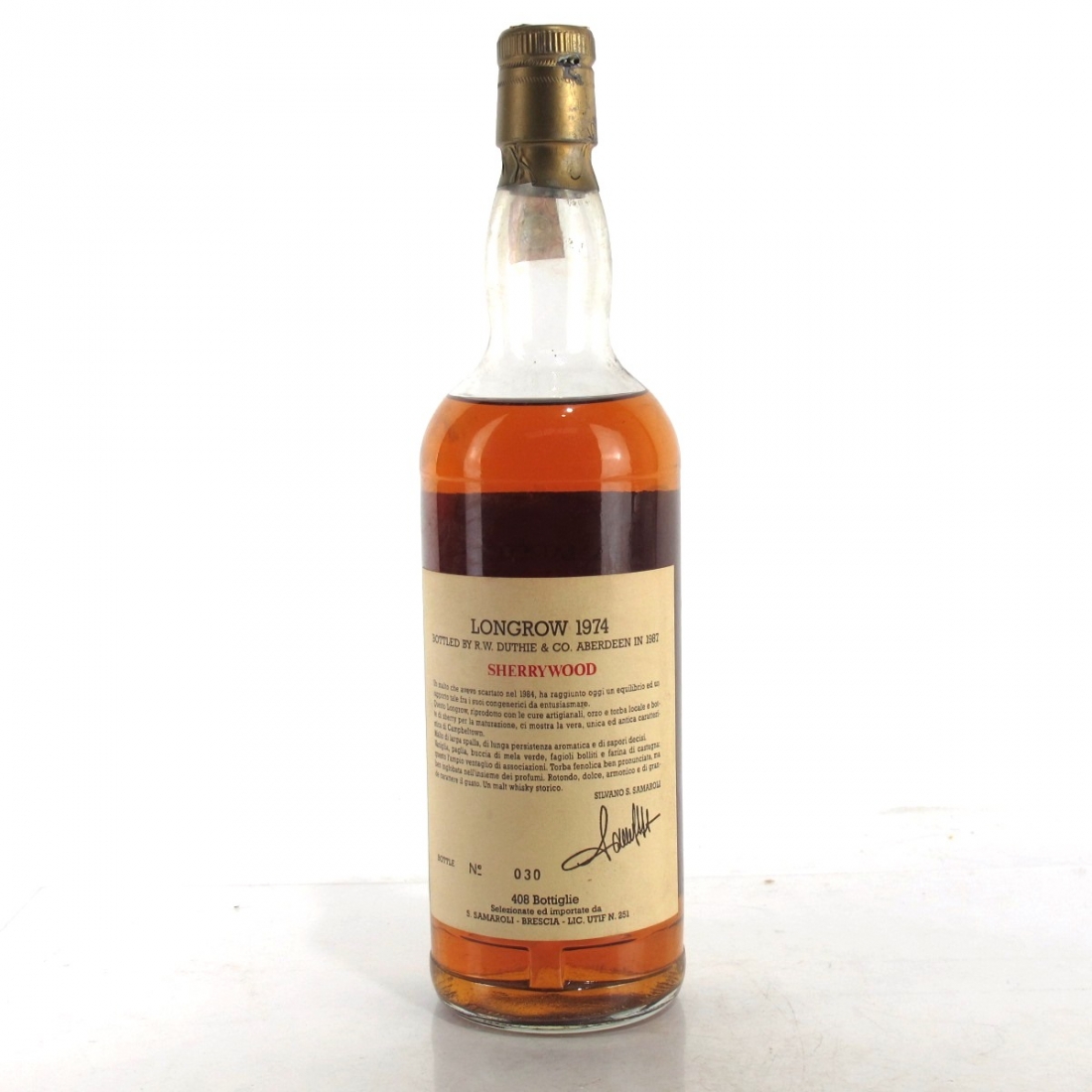 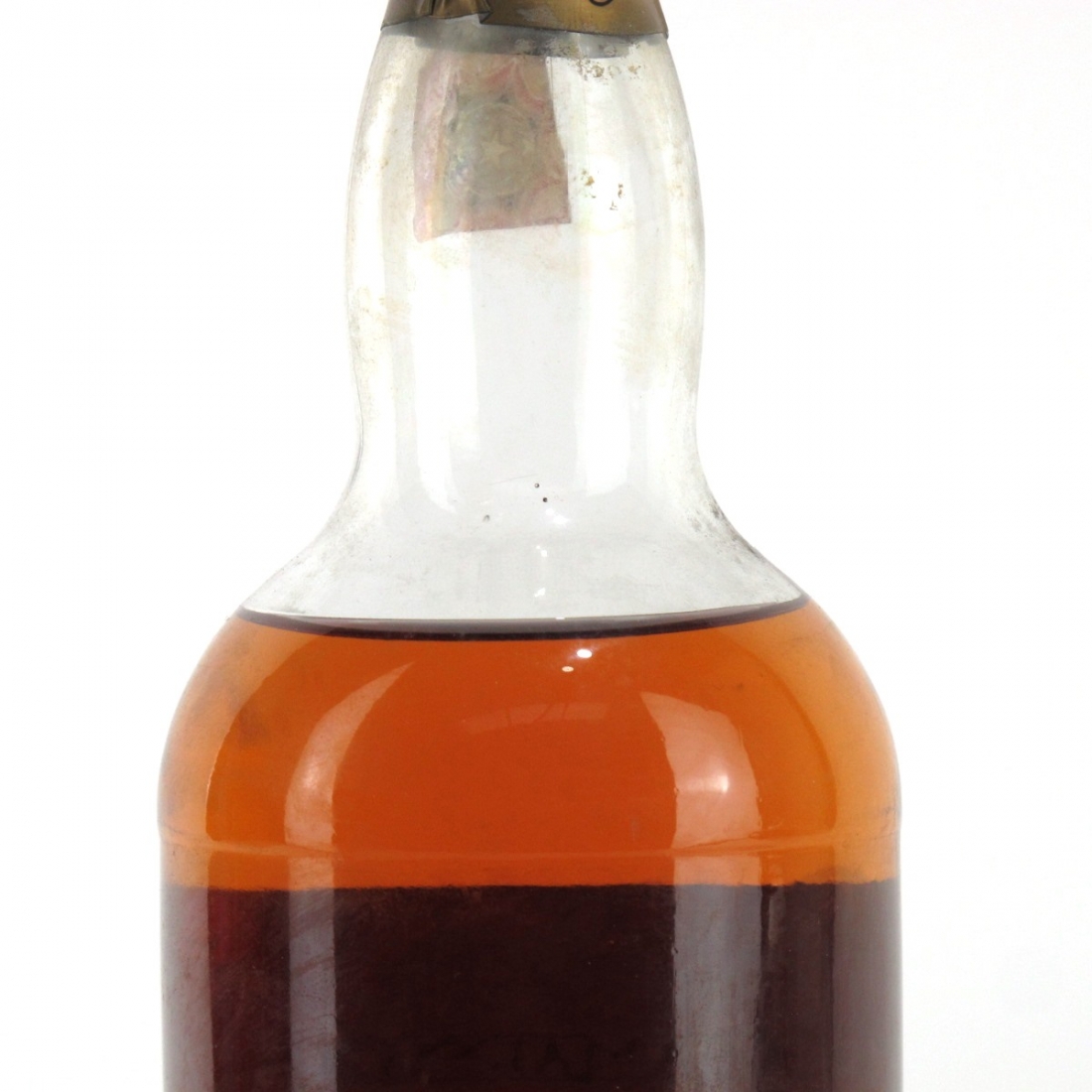 The 1970s are regarded by many to be a golden era for Longrow, with a number of outstanding bottlings of these vintages existing, this one being no exception. This is one of a number of releases bottled by Samaroli from this decade, and is considered to be evidence of his visionary outlook on the industry given the surging popularity of this particular expression since then.

Matured exclusively in sherry wood, this is bottle number 30 of only 408 produced.