A 1999 vintage Westport. This is a Glenmorangie single malt with a little bit of Glen Moray spooned through it, meaning this is technically a blended malt, although the Glen Moray influence is negligible.

Bottle by German independent bottlers, The WHisky Agency as part of their Liquid Library series. 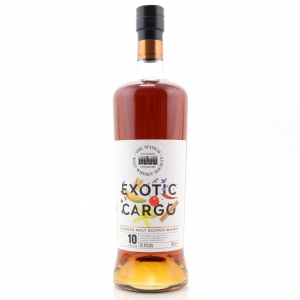 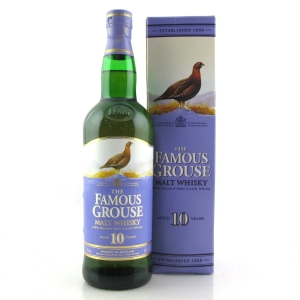 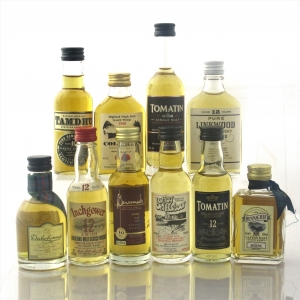 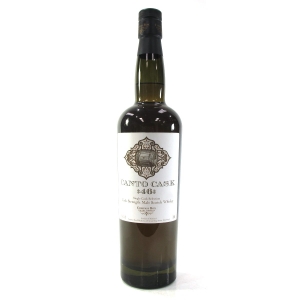